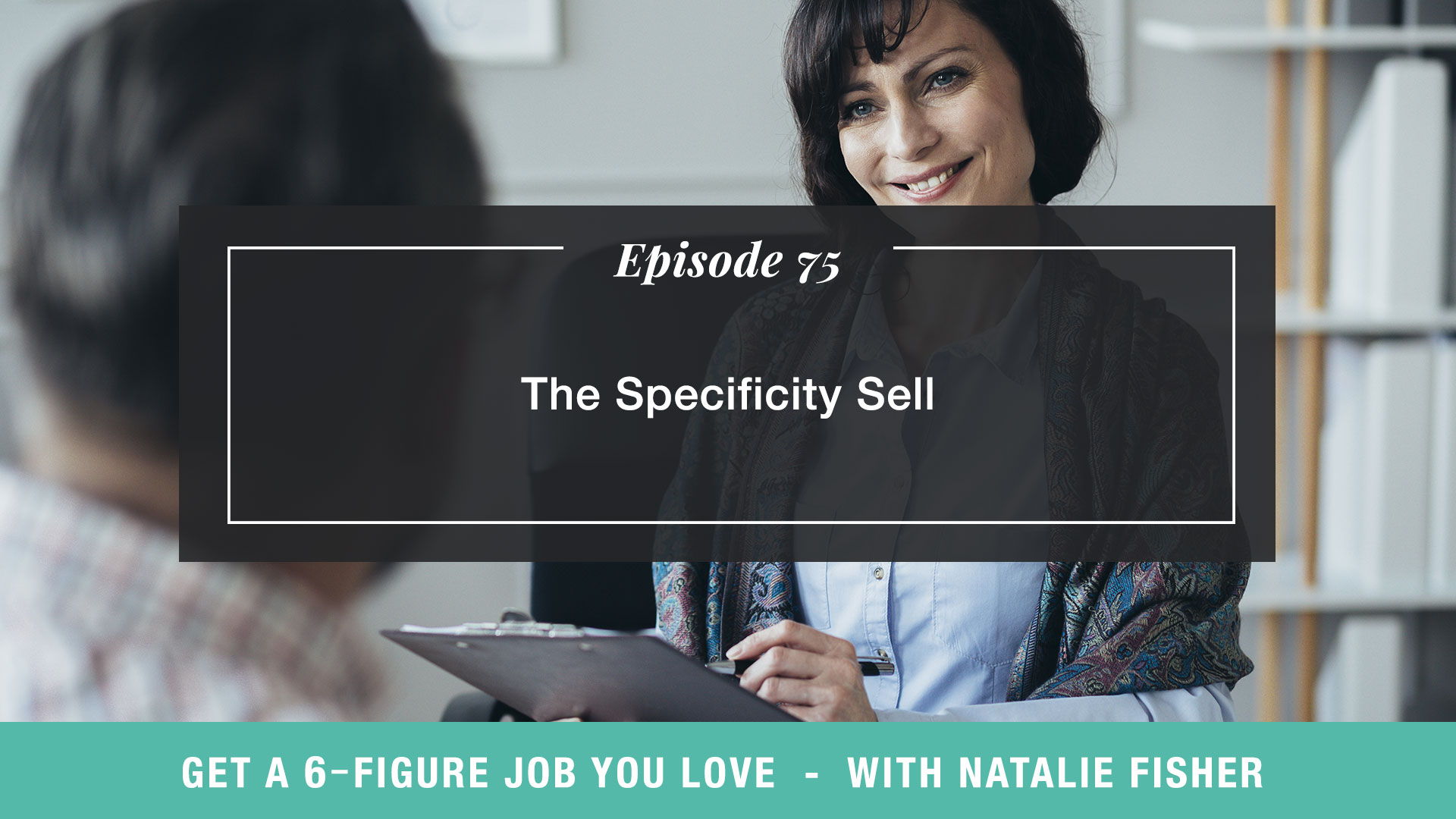 One of the main reasons people don’t get hired is because the hiring managers don’t get all the information they need from them. But it’s not their job to get information out of you, so if you’re being too general about your abilities, the chances are it’s going to cost you the job.

Specificity is so important and is something you cannot miss out on during an interview. When you generalize, you leave a lot of room for interpretation and this can work against you. You have done great things and you need to articulate them.

In this episode, I’m showing you how to start being more specific in interviews and why doing so is crucial to landing the job you want. Hear some examples of how I’ve been more specific in situations in my own life, and why if you’re wondering whether you’re being specific enough, you’re probably not.