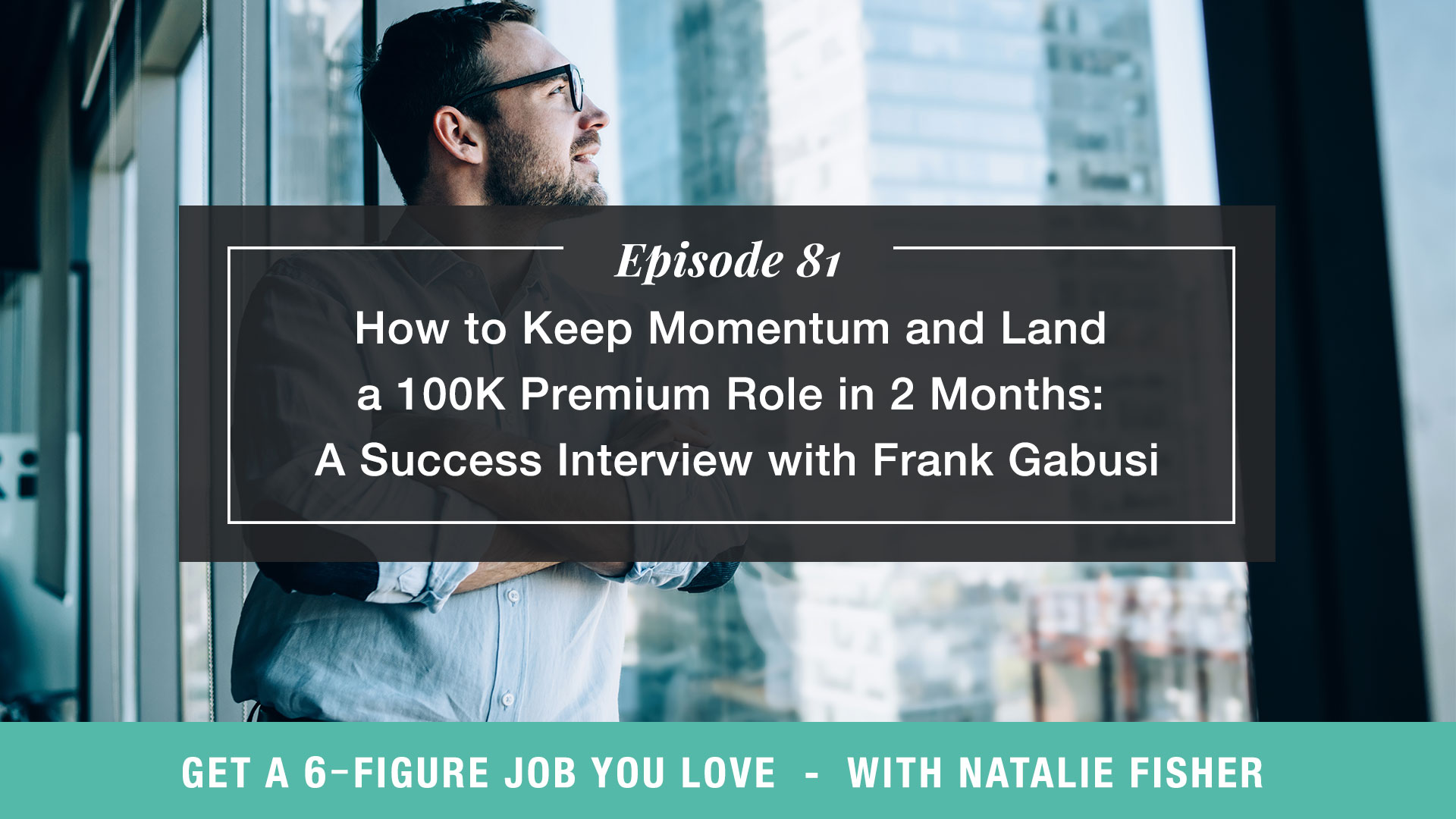 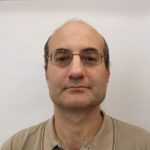 This week, I’m bringing you another success interview with a student of the 6-Figure Curriculum, Frank Gabusi. Frank decided to make a career change, taking a pay cut in favor of gaining experience, before he was laid off six months later. He was desperate to get back into the workforce when he began working with me and through changing his thoughts and his approach to interviewing, he was able to land a premium role after just two months.

Tune in this week to hear Frank’s experience of changing careers, navigating a layoff, and how he used what he learned in the Curriculum to go out there and land his premium job. He shares the challenges he was facing before coming to work with me and how he changed the way he thought about and approached interviews.