There are many situations in your personal and professional life where you will be on the receiving and giving end of constructive feedback.

As an employee (and human being), you probably try to avoid negative criticism and seek out positive feedback at work.

However, while it’s normal to try to avoid negative feedback, a critique need not feel like a personal attack. 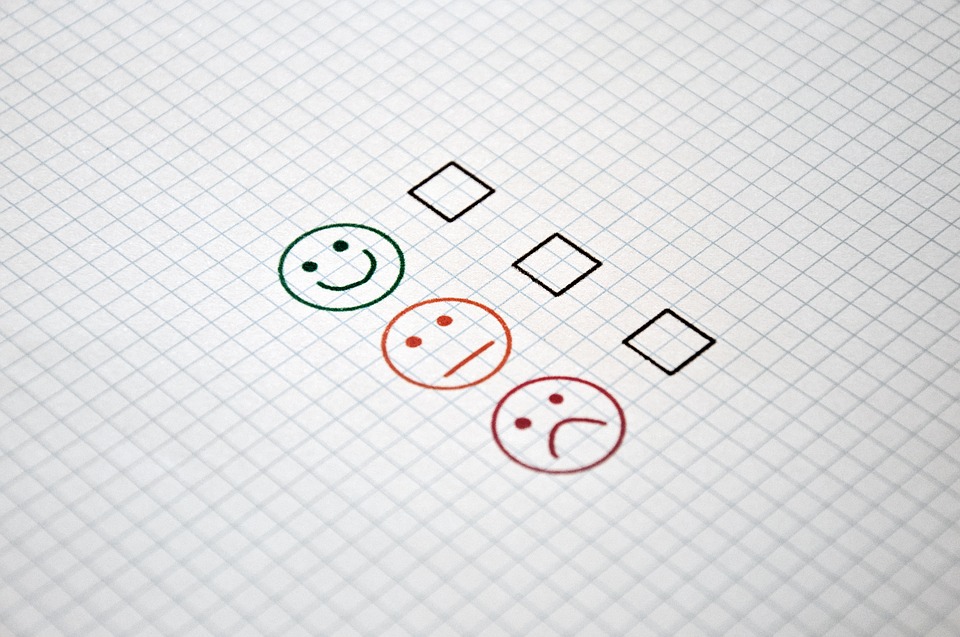 Instead, consider critical feedback. as an opportunity for improvement to your behavior, and performance and embrace the other person for making their point or sharing their feelings.

Employees most typically receive constructive feedback during their performance reviews but it can happen at any time in the workplace, depending on the level of transparency in your corporate culture.

Performance reviews are often dreaded and difficult conversations to have because defensive feelings accompany critique, critique is an inevitable part of an annual or semi-regular performance review, and it’s only normal and natural to prefer to hear positive feedback. 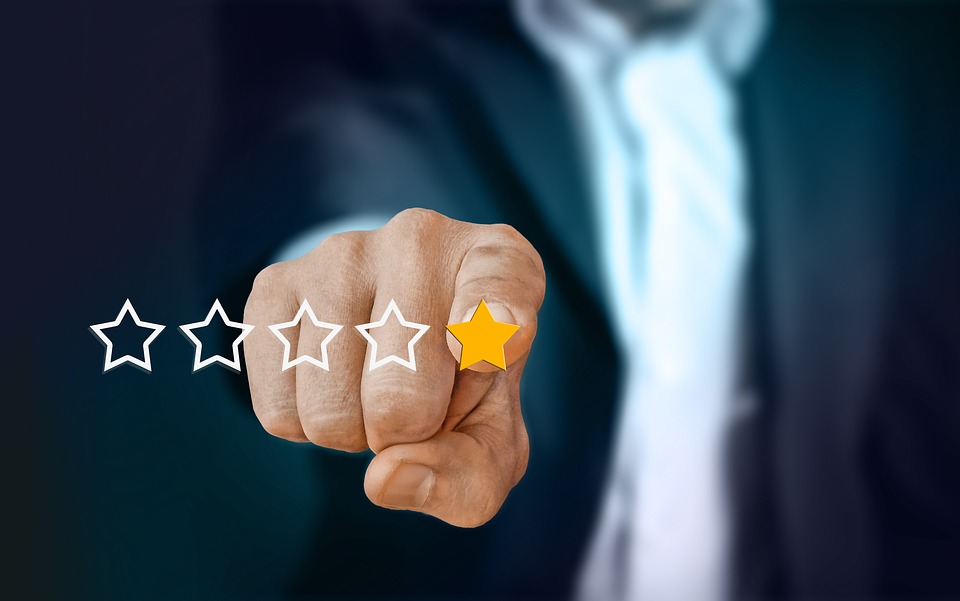 What is Constructive Criticism?

So, what is constructive feedback anyway? We define it as feedback that has the goal of helping someone improve, further excel, and make significant progress in their endeavors.

Before you give feedback, you’re never quite sure how the person will take it or how sensitive they’ll be. No one really likes to receive criticism, even if it’s “constructive,” so it can be challenging to deliver.

Some people don’t know how to go about it and wind up shying away from it altogether.

The worst alternative is only giving good feedback, omitting anything even slightly negative out of fear of the person’s reaction. This is actually doing them a huge disservice.

Sometimes it can be hard to hear that you’re doing something wrong, but it can also help the person get so far in their lives that they’ll look back and thank you for it. 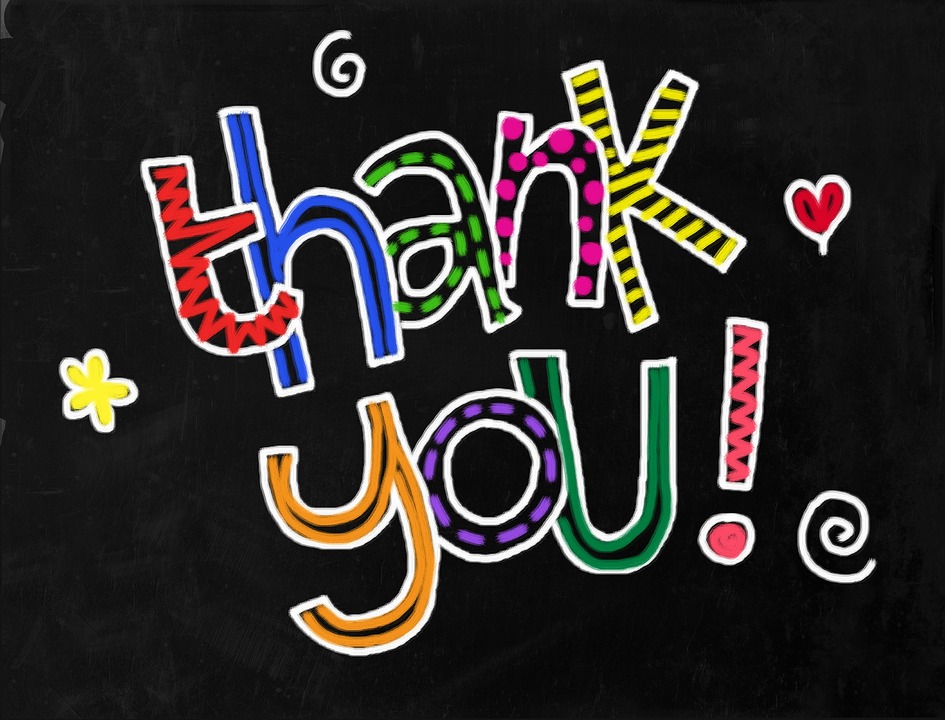 Once, I gave a presentation in my classroom in a communications class in college. When I finished, I just stopped talking.

Before I went to sit back down, the professor stopped me and asked, “Can I just give you one piece of feedback before you go back to your seat?” I couldn’t say no, of course.

She continued: “When you’re finished speaking, just say ‘thank you.’ Then everyone knows you’re done.”

It was painful to hear that in front of everyone, though I agreed and wish I had known it earlier. To this day, now I know that saying “thank you” at the end of a speech signals to everyone that I’m done, and that they’re free to cheer for me.

Here are a few quick tips to giving feedback that will help you with this in future:

#1 Think before you give the feedback

Is it coming from a genuine place? Why are you giving this person feedback. ?

If it’s not to help them improve, and if you wouldn’t want to hear it yourself, then don’t give it.

When the professor gave me that feedback, to be honest, I didn’t like it. I was a little embarrassed, but I could tell that she did it with my interest (and the rest of the class’s) in mind.

It was also undeniably helpful, and that all made it OK. 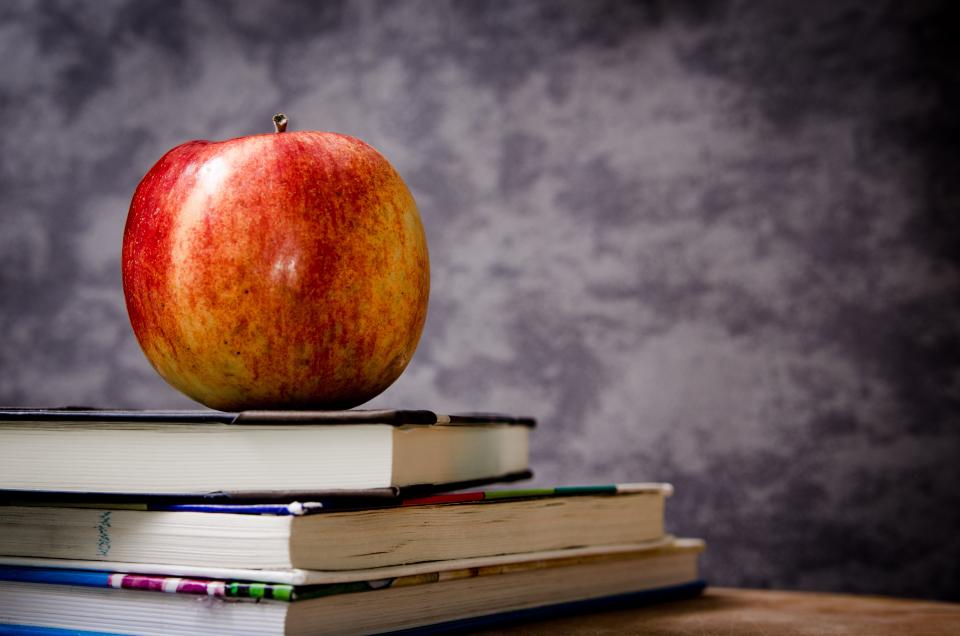 #2 Ask if the recipient is open to feedback

Before offering constructive criticism, ask if they’re receptive to it, like my professor did, by saying: “Is it OK if I offer you some feedback?”

It’s a courtesy, and it gives you the opportunity to freely deliver your feedback without repercussions because you were respectful and asked if it was OK.

As long as you do it with kindness in your heart, you can’t go wrong.

While you may have no choice to listen to your CEO or manager’s constructive criticism, it may be harder for you to be receptive to a colleague or direct report’s negative feedback.

Don’t be so quick to dismiss the non-hierarchical feedback. After all, a team member can provide effective criticism that is both well-meaning and helpful to you if they have delivered in the right way.

Moreover, they are less likely to have any agenda to push and they may possibly be more honest and direct with you precisely because they are not your manager or boss.

Conversely it can be a client or even a stranger that offers constructive criticism.

Thinking about the person’s motivation for providing you feedback can help you listen less defensively and consider what they say more carefully so if you are the one providing negative feedback to someone who is not in your direct reporting line, consider the timing and way you phrase your feedback .

Also, consider laying out your motivations for sharing criticism openly and that may help the recipient better receive what you have to say. 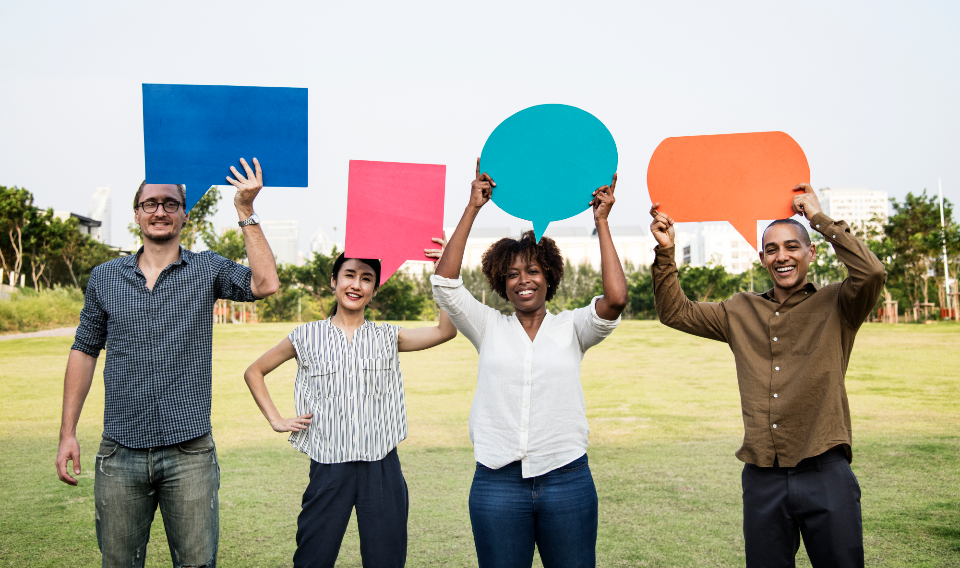 #3 How to actually deliver the feedback

You might have heard of the “sandwich approach,” and while it does soften the blow of any feedback that tells a person they did a less-than-perfect job, it’s an anticipated approach now.

People kind of expect that you’re going to tell them something nice so that you can slip in something “constructive,” followed by another nice thing.

I’d argue that this approach, while better than harsh direct feedback a lot of the time, isn’t always the best way to go about it.

Instead, take something that someone did well, explain to them how they could improve that particular thing, and give them a good reason to improve it.

“I liked the way that you spoke about activism, and I wanted to hear even more about how activism can connect our community. I would have liked if you spent longer on that sub-topic.”

The alternative being: “You didn’t spend enough time on how activism can connect our communities, so the speech was lacking.”

When you’re delivering the feedback from a genuine place in your heart, it should be received well, especially if you’ve asked if it’s OK to give it.

But what are some ways to start the delivery of said feedback? Here are some suggestions:

The key is not the actual feedback you give. It could be the greatest feedback in the world, but if the person doesn’t want to hear it or isn’t interested, then it will go in one ear and out the other. 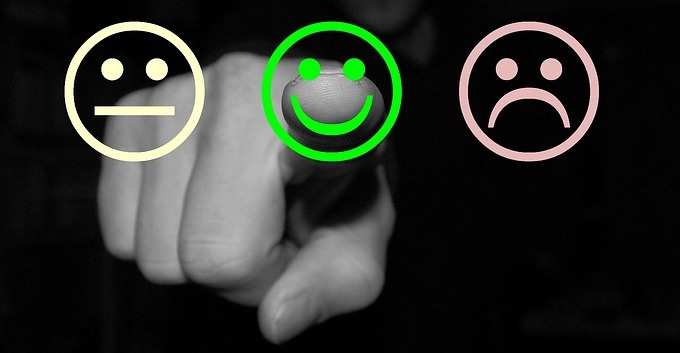 How has it been delivered to you? Let me know in the comments below 🙂

Most mature adults want to improve on their craft, so they are eager and hungry for feedback, and they really do appreciate it.

Giving good feedback takes some well-thought-out effort, and it’s not worth your time if the person isn’t interested in hearing it.

Ultimately, the feedback we want to give is to people who are interested in hearing it.