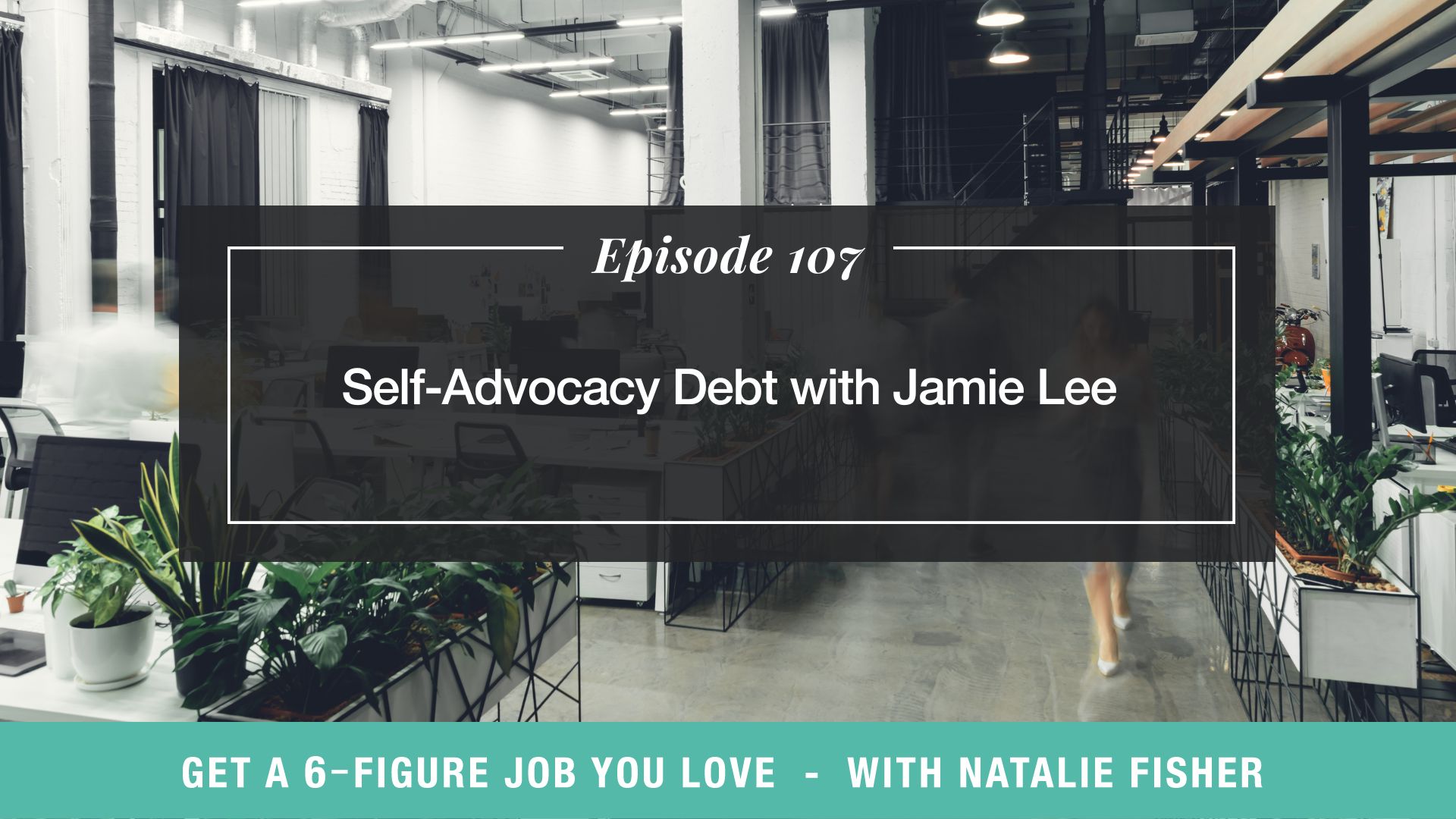 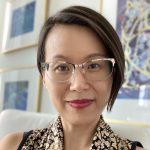 If you’ve ever been hesitant to ask for a raise, afraid, or generally not sure how to go about asking for more money, this episode is for you. I have the amazing Jamie Lee on the show today to talk all about the concept of self-advocacy debt and why understanding this is the missing link in asking for what you’re worth.

Jamie Lee is an executive coach for smart women who hate office politics. She helps her clients get paid more or promoted without throwing anyone else under the bus by coaching from an intersectional feminist perspective. She created today’s concept of self-advocacy debt because she realized it isn’t just tactics and skills that get her clients a promotion, but they need mindset tools to help communicate what they want and generate the confidence to advocate for themselves.

Tune in this week to discover the power of advocating for yourself. We’re discussing what self-advocacy debt is, how it’s keeping you earning less money than you’re worth, and Jamie is sharing what you can do to start separating your self-worth from your professional value, so you can start building the confidence to ask for what you want from your employer.