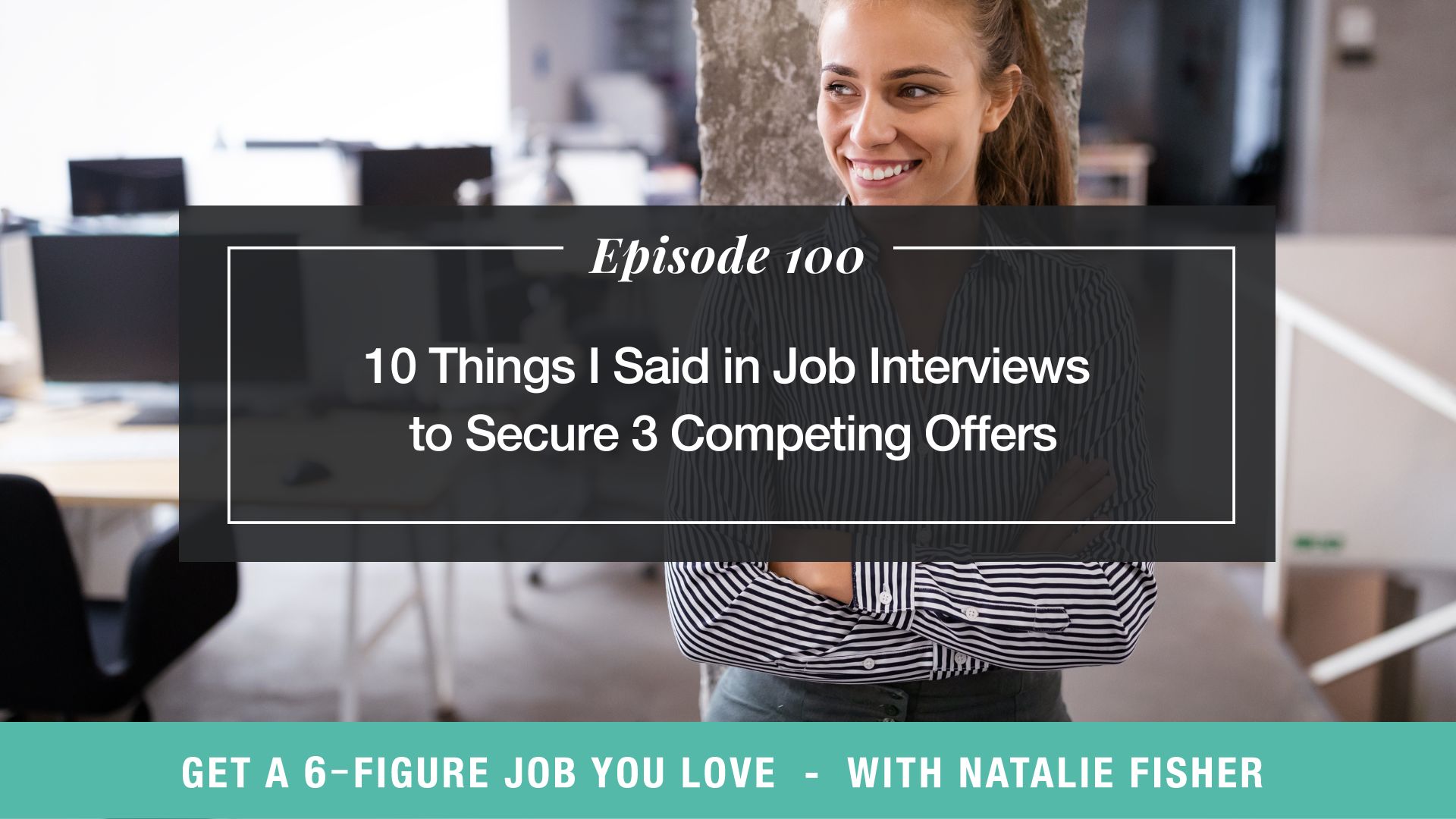 Have you ever said one thing in an interview that you know made all the difference? Today, I’m sharing the 10 things I’ve said in multiple interviews that I believe played a huge role in securing me offers time and again. Now, I didn’t say all 10 in the same interview, but these are essentially my philosophies and, when the right person heard them, a premium offer was never far behind.

The things I’m sharing today are all ways I’ve displayed my character to a potential employer. So, by the end of this episode, my hope is that you’ll be able to identify the philosophies that will distinguish you from other candidates and show the interviewer that this role was made for you, and you were made for this role.

Tune in this week to discover 10 things I’ve said in interviews that have shown the hiring manager everything they need to know about what I have to offer and how I conduct myself at work. I’m sharing some important areas to focus on when you’re interviewing, and showing you how to come up with your own philosophies, so you can show up to your interviews in full alignment with who you are and how you work.