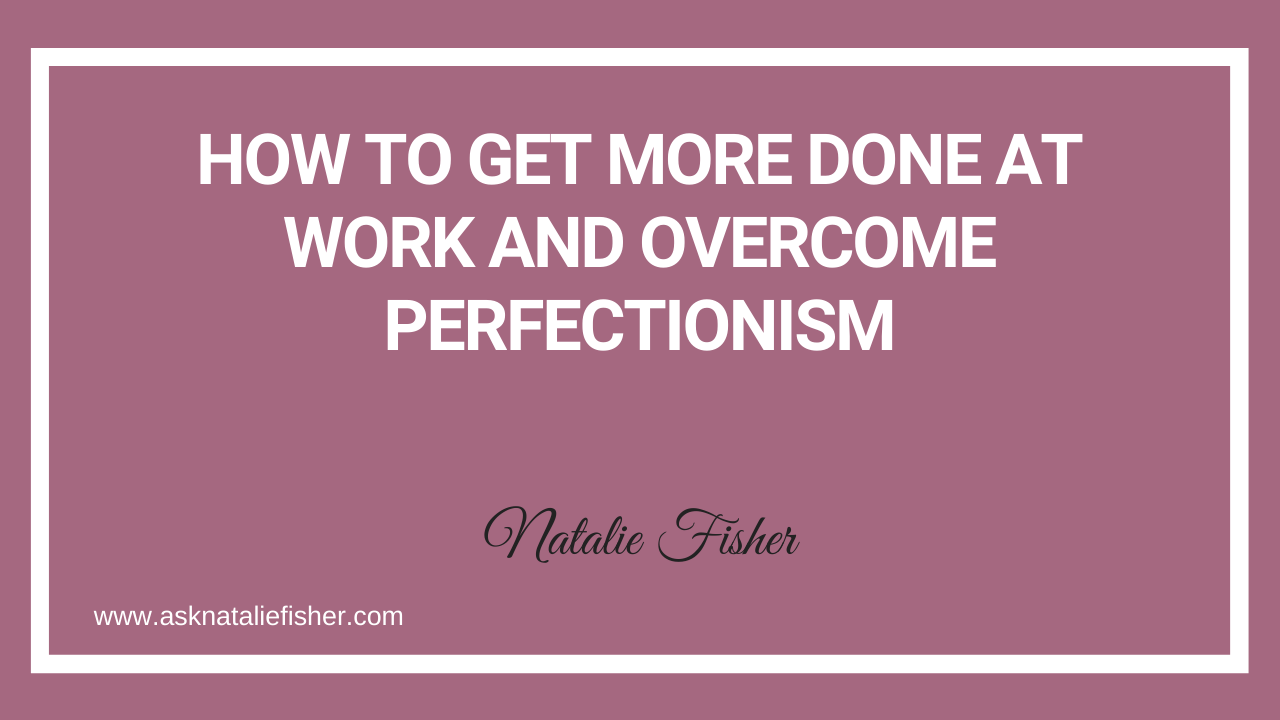 How To Get More Done At Work And Overcome Perfectionism 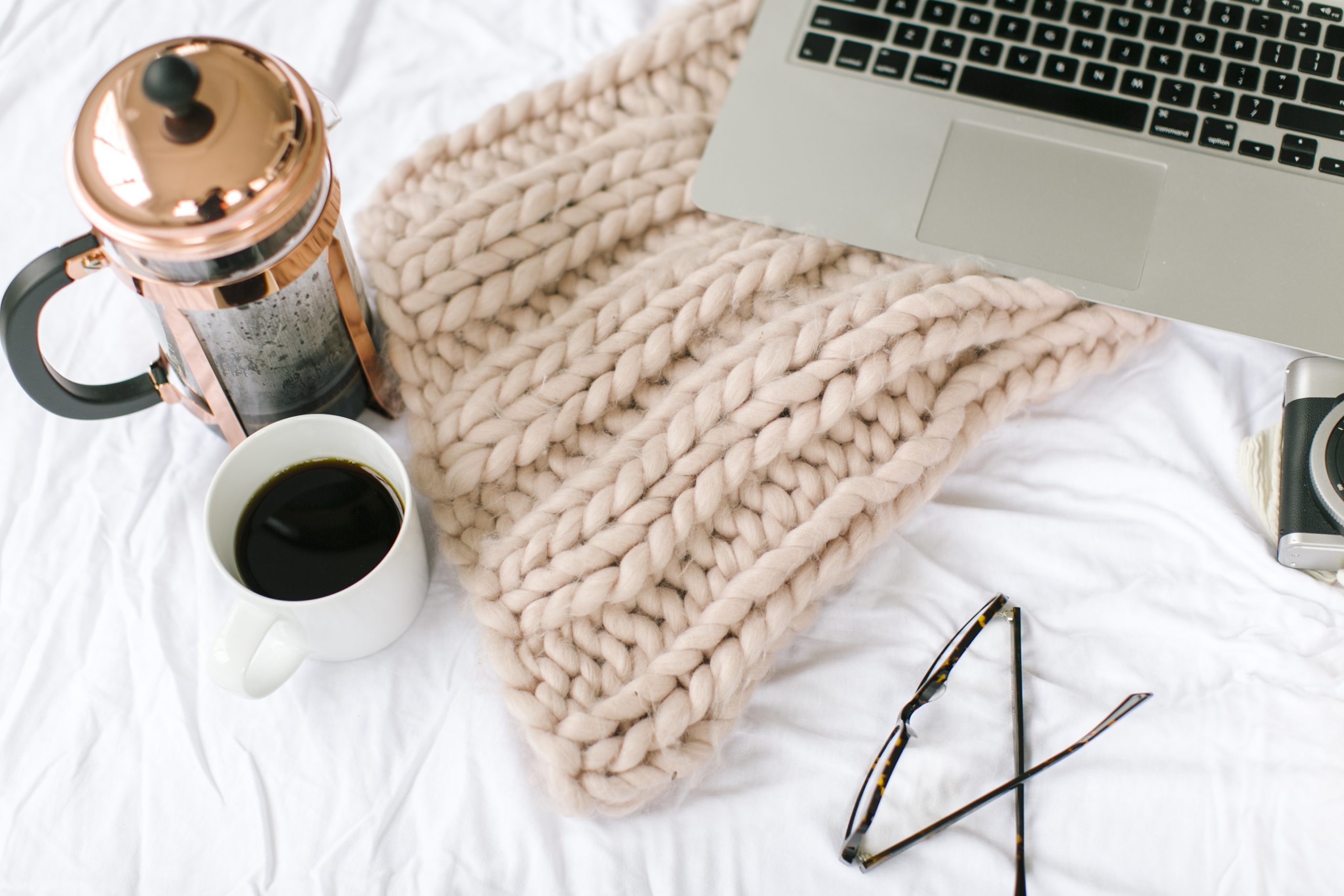 Spend too long thinking about an email before you hit send?

Do you get confused, overwhelmed, have any trouble finishing what you start?

Have you started a bunch of things but not finished them?

Do you feel like you have trouble getting going?

Being a perfectionist is something that we say. It sounds nice, right?

It sounds pretty doesn’t it?

It sounds like yeah, a perfectionist is a wonderful person they just care about getting their work done in such a perfect manner that’s why they can’t actually finish it and ship it.

A perfectionist is a scared person and where do scared people get? Not very far. 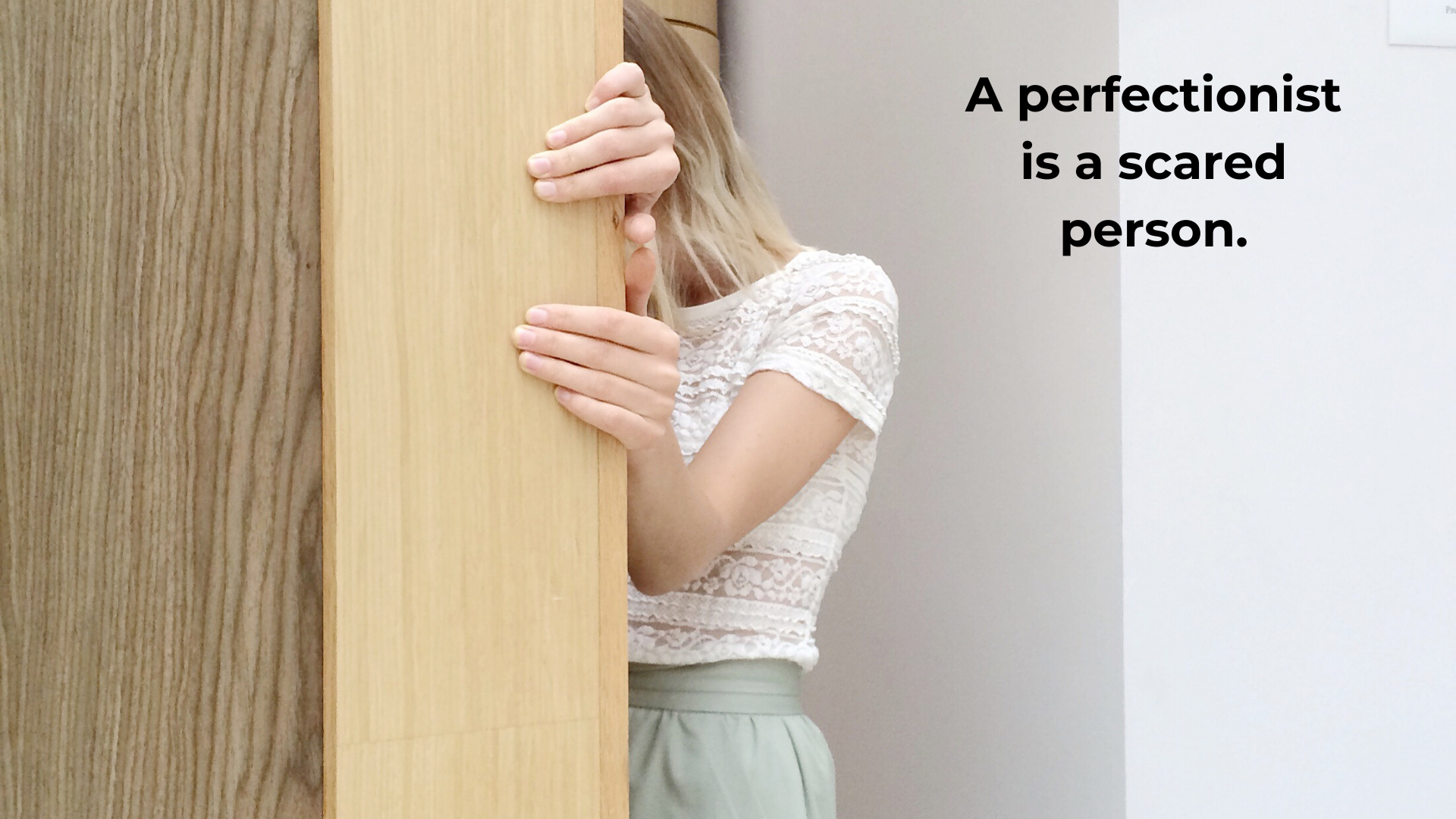 You think you have evidence of this.

You’re like yeah but it’s true. I don’t actually ship my work, I don’t submit it, I don’t finish projects, I don’t do this, I don’t do that because I need it to be perfect and you think that’s evidence that you are a perfectionist, you strive to perfectionism.

But you’re really just afraid to fail and failure is necessary to get to the next point in our development, in our growth, along our path, in our career, right?

We just don’t risk anything; therefore, we stay in the same place forever.

A perfectionist might sound very pretty but if we’re being very honest you are afraid to fail so what you really want is the courage to fail.

You don’t need to stop being a perfectionist you need to come to terms with the fact that you want the courage to fail.

Once you decide you want the courage to fail then you can start thinking about how you might get that and then once you fail a few times you realize it’s not that big a deal.

I want you to ask yourself what does it mean to actually show up and get something done?

Because even failure counts as having something done.

If you put something out in the world, you complete it, it’s done. Say it’s a failure. It’s still better than not having done it at all.

You still have more data, you have more information, you are farther along than not having done it at all.

So failure counts as done.

You have two choices.

I really wanted to get this done.

I really haven’t done anything.

But I offer you that with the pain of failing you also get clarity and it’s a lot faster because you learn concrete information about what you need to do in order to succeed at it the next time.

Either way, you’re choosing one or the other.

The pain of not doing it because it’s bothering you, because you’re reading this post ’cause you don’t want to be a perfectionist ’cause you realize that’s not the way to live ’cause you have to move forward, you need to do something or the pain of failing, being judged, criticizing, being told it’s not good enough but then actually having concrete information and data to make it better, to come back stronger.

If I’m stuck in perfectionist mode if I’m not making the video because my script needs to be perfect and I need to read it word for word, which I used to do and a lot of you have told me that you can tell I’m reading a script.

I used to read scripts. I don’t know.

But I’m not afraid anymore right?

It’s more beneficial and it gets you further along than never putting anything out in the first place. 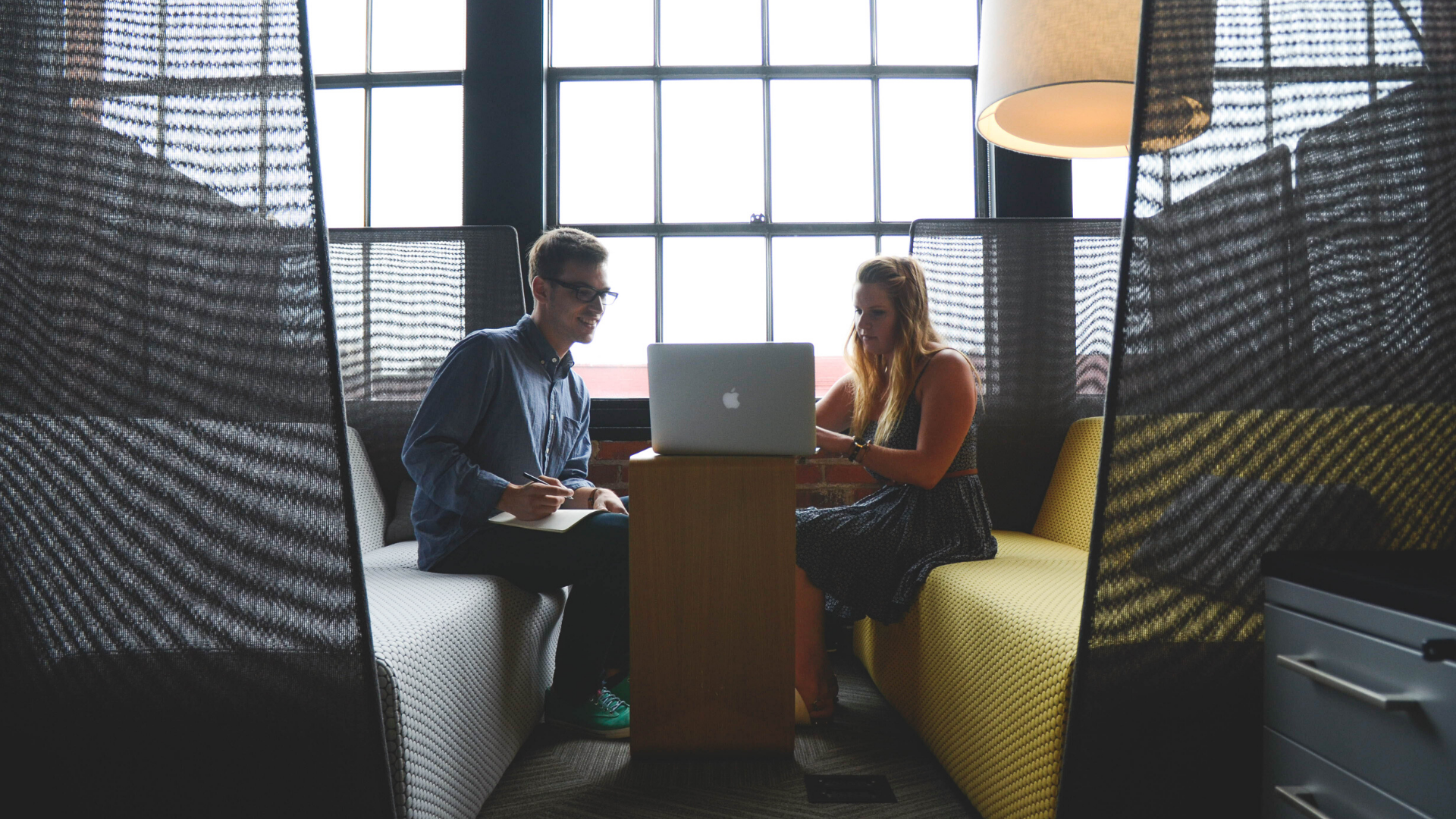 What should you do?

You have to be willing to show up, get something done because the people who are succeeding are actually out there in the ring getting their butts kicked, being told this could be better here, this isn’t good here…

At least that’s concrete information to keep going and then you have a lot more to work with and you’re a lot farther along than if you’re stuck over here in perfectionism doing nothing.

At least I have the data and then I can move forward and come back stronger.

If I don’t have that information I’m never moving, I’m just sittin’ there preparing, gettin’ ready, being a perfectionist and I’m suffering in the pain of the fact that I’m not doing anything and that sucks worse because at least you can say you did something, right?

Yeah, I take that feedback and I act on it. I’m like thanks, but those people are not doing it.

They might have a point and everyone’s entitled to give feedback right?

We need to figure out what we prefer.

I personally have really enjoyed getting moving and have realized that it’s not a big deal if somebody doesn’t like my video.

I’ve realized that it’s not a big deal if somebody doesn’t like my work because at least I put something out there, right?

So I offer you the same. 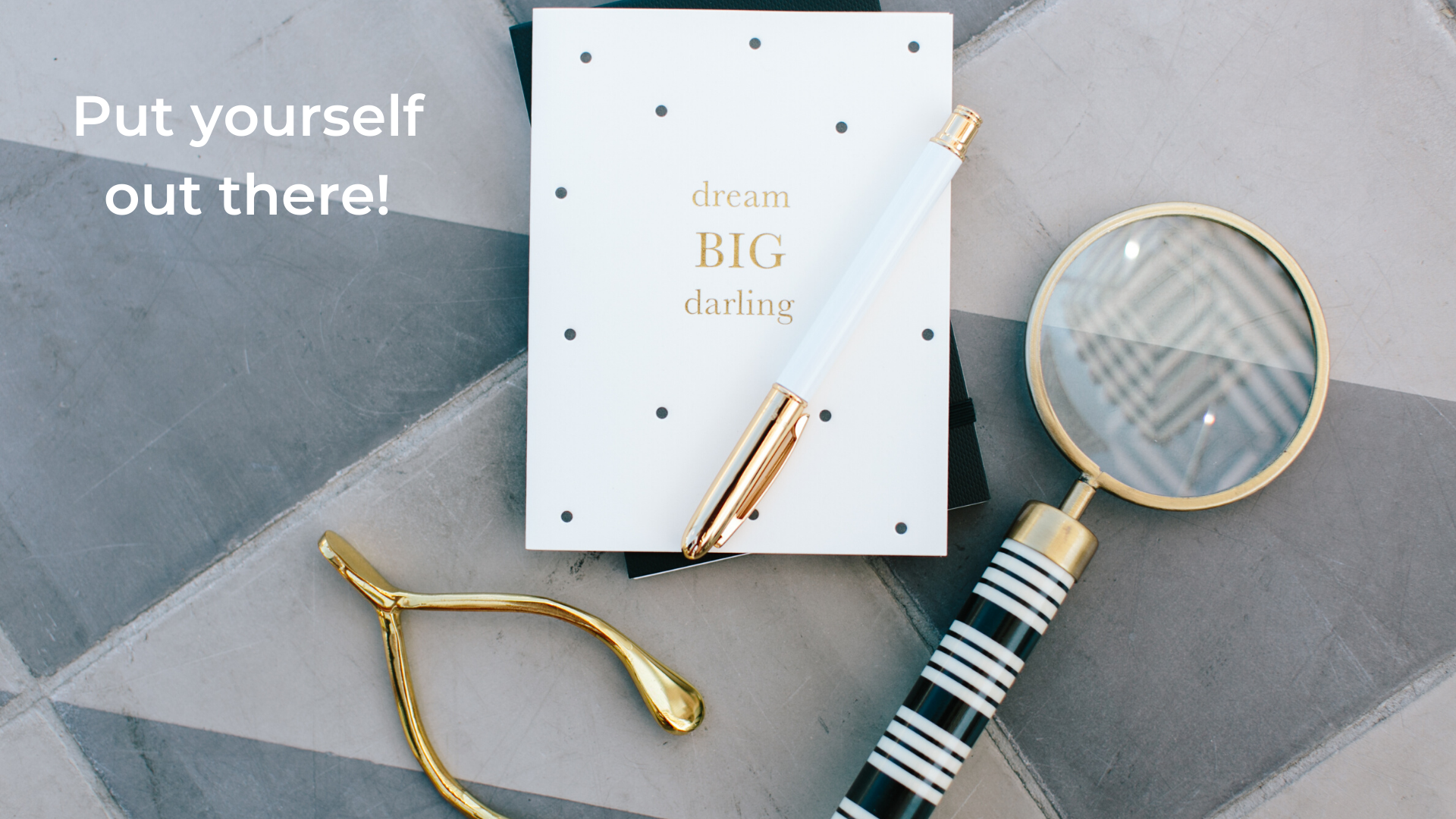 Are you being a perfectionist?

Are you stuck in not wanting to be criticized?

Are you afraid or are you gettin’ out there and getting your butt kicked?

Not everyone has the guts to do it, not everybody has the courage.

You can pick perfectionism or courage?

If you choose the second path, which I’m recommending, you need to have your own back.

You need to have your own back and that comes from being confident in yourself, being like having self-compassion which I’ve talked about before.

If someone points out a mistake you can say yes, thank you for pointing that out.

I will fix it or yes you’re right or maybe you disagree and you’re like oh actually this is what I meant, this is why I did that.

If I make a mistake, I mess up and you’re like Natalie it’s fine, just keep going.

And having your own back is really, really important because that’s what gives us the strength and the courage to continue right?

And telling ourselves it’s not a big deal and not taking it personally is going to continue to grow us and strengthen us as humans right?

We need to be able to do that so that we can continue on and reach the bigger lives that we’re really meant to live.

I hope that was insightful and failure ahead of time is just not doing anything.

Perfectionism is equal to failure ahead of time and it just means that you don’t move, you stay in one spot, you’re practicing, you’re preparing, you’re getting ready but you’re never really ready.

You’re afraid, you don’t want people to judge you.

You don’t want someone to say that your work isn’t good enough.

You don’t want someone to criticize you and that just means that you’re not strong enough to handle it and in order to do something meaningful you need to be strong enough to handle it because whenever you do something significant there’s always the chance that somebody, somebody’s opinion would get in there and say that they don’t like it or give you feedback of how you could change it. 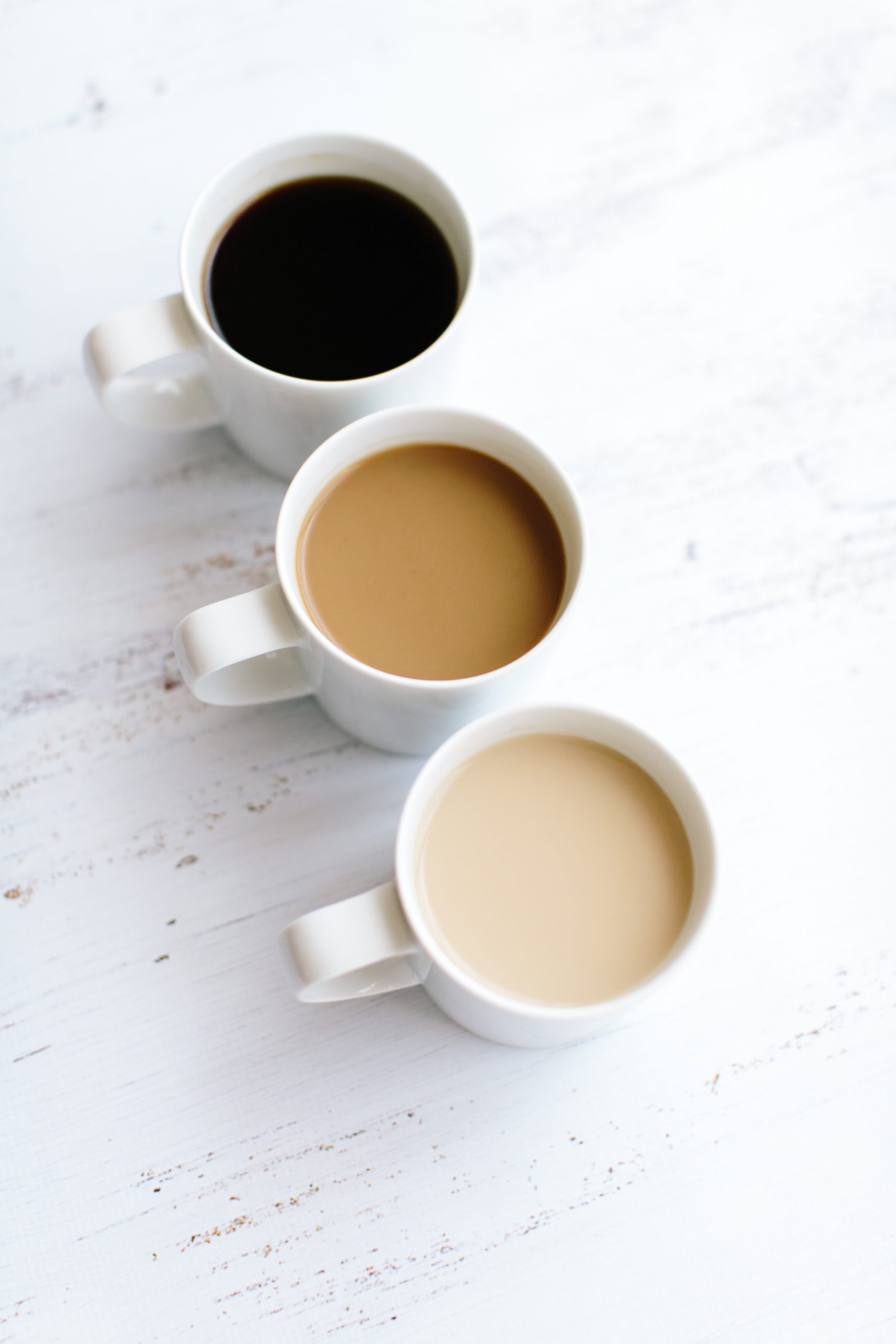 What’s really helped me along the way is that anybody’s feedback that’s really meaningful is not going to be delivered in a mean, hurtful way.

If it’s delivered in a mean, hurtful way the feedback is generally not that weighted.

Say a homeless person on the street called you stupid.

How would you feel?

If you’re like somebody who’s successful, maybe you want to be doing better but you’re not homeless and a homeless person calls you stupid, what are you going to think, right?

But if for example somebody who you admire and respect wants to help you they’re not going to call you stupid, they’re going to say hey you know what?

I like what you did here but I would recommend you do this, this, and this to make it even stronger.

The feedback that you receive is going to be helpful and is going to strengthen you and that’s why you want to put your work out there.

You really have nothing to lose by putting things out there right? 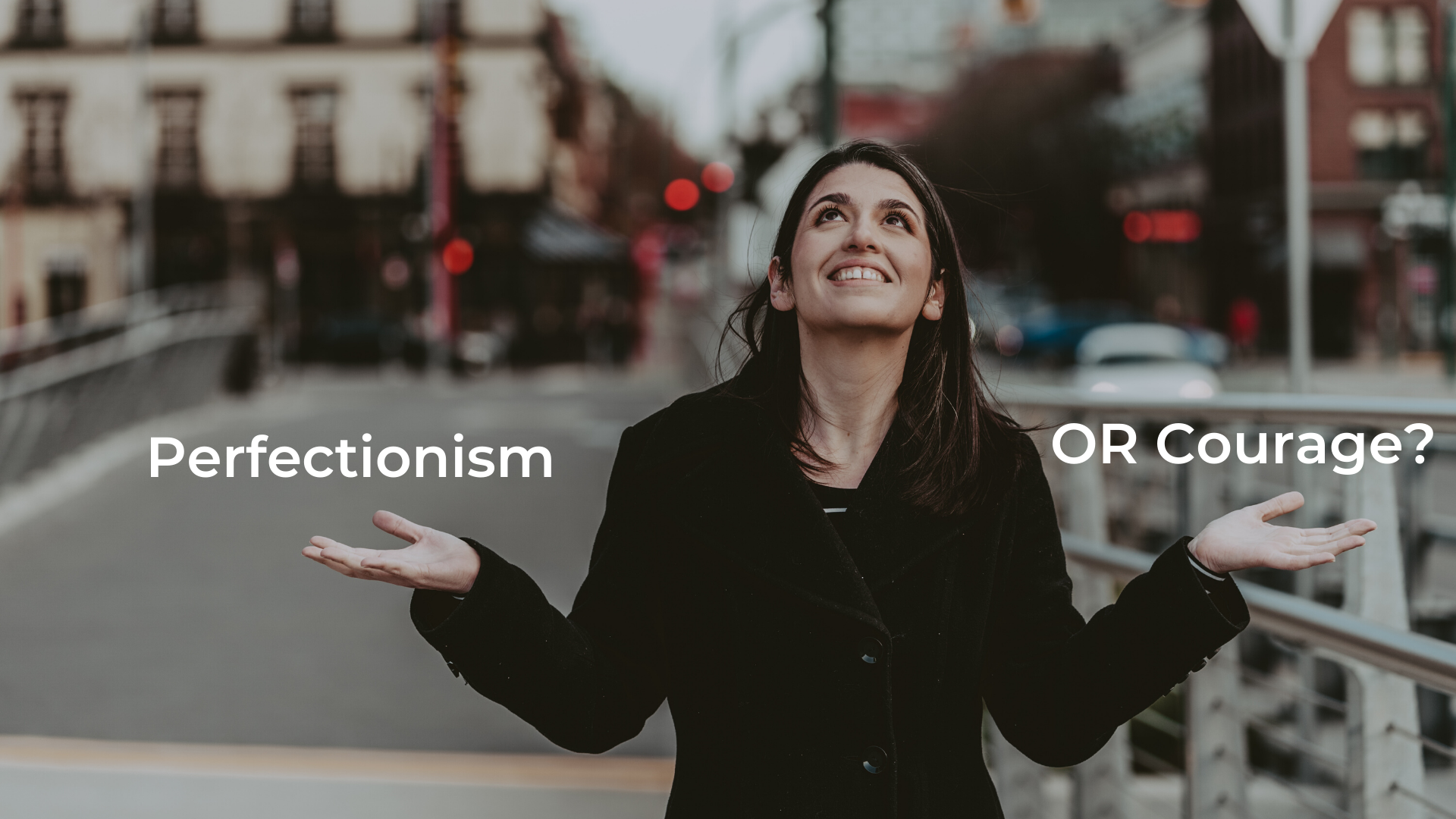 There you have it, how to get more done and overcome perfectionism at work and in your life.

If you want to get courage instead of perfectionism and you’d like my personal help to get it, click the button below.

If you want some more help from me…

I want to invite you to a free workshop, it’s called Four Days To A Six-figure Job You Love.