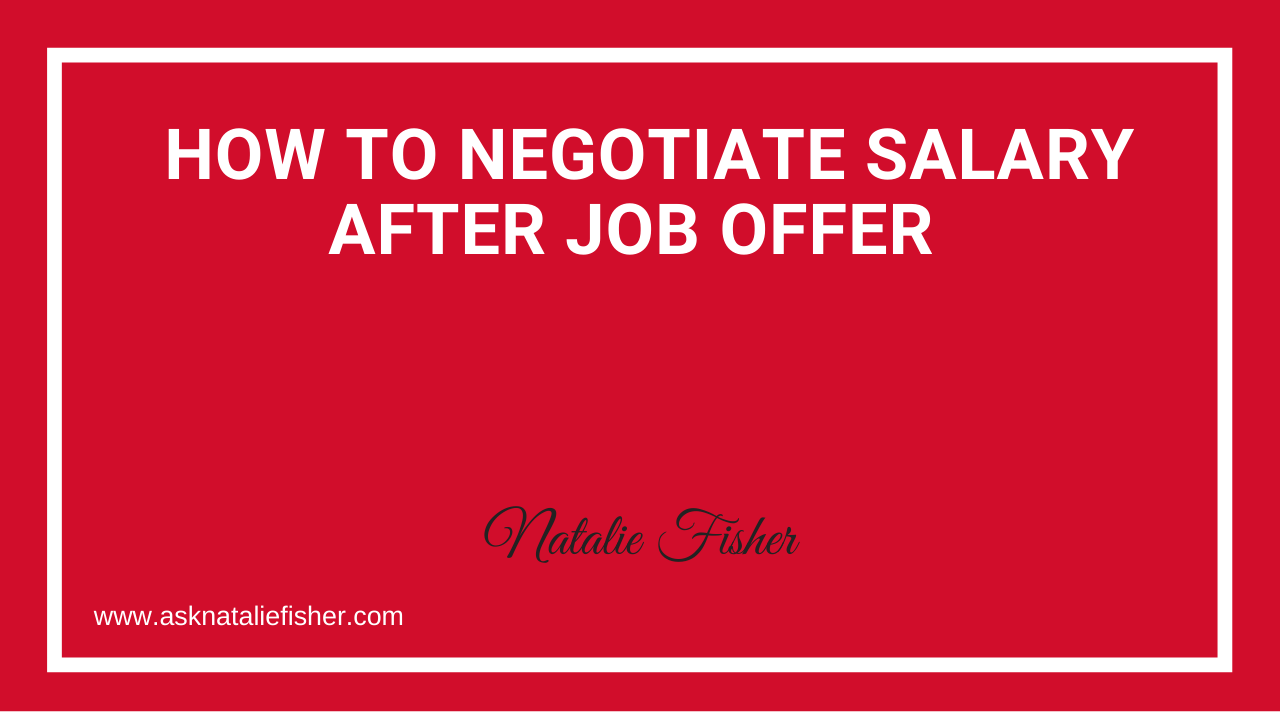 How To Negotiate Salary After Job Offer

If negotiating your salary makes you uncomfortable, this post is for you.

Okay, so I’m going to start with an example of a client I had and a situation that she was going through.

I was coaching her, and she had gotten this job offer.

It was a great job offer, super excited, but she needed to negotiate her salary, and she knew that.

So when we talked about it, she told me what you are probably thinking when it comes to that time.

And she said, “It feels confrontational. It feels icky. I don’t want to.”

So here’s what I told her and what I want to offer you.

So, the problem is not that negotiating the salary is uncomfortable.

The biggest problem I find is that most people are not just willing to do it anyway and embrace the fact that it may be, it might be a little bit uncomfortable.

Yes, it might be some discomfort, and that is okay because in the end it’s going to be worth it and it’s very, it’s really necessary to do it.

So that said, I’m going to go through some ways to do it where you can feel a lot better about how you show up and how you stand for your value and what you can do to make it easier for you and do it in a way that feels good to you. 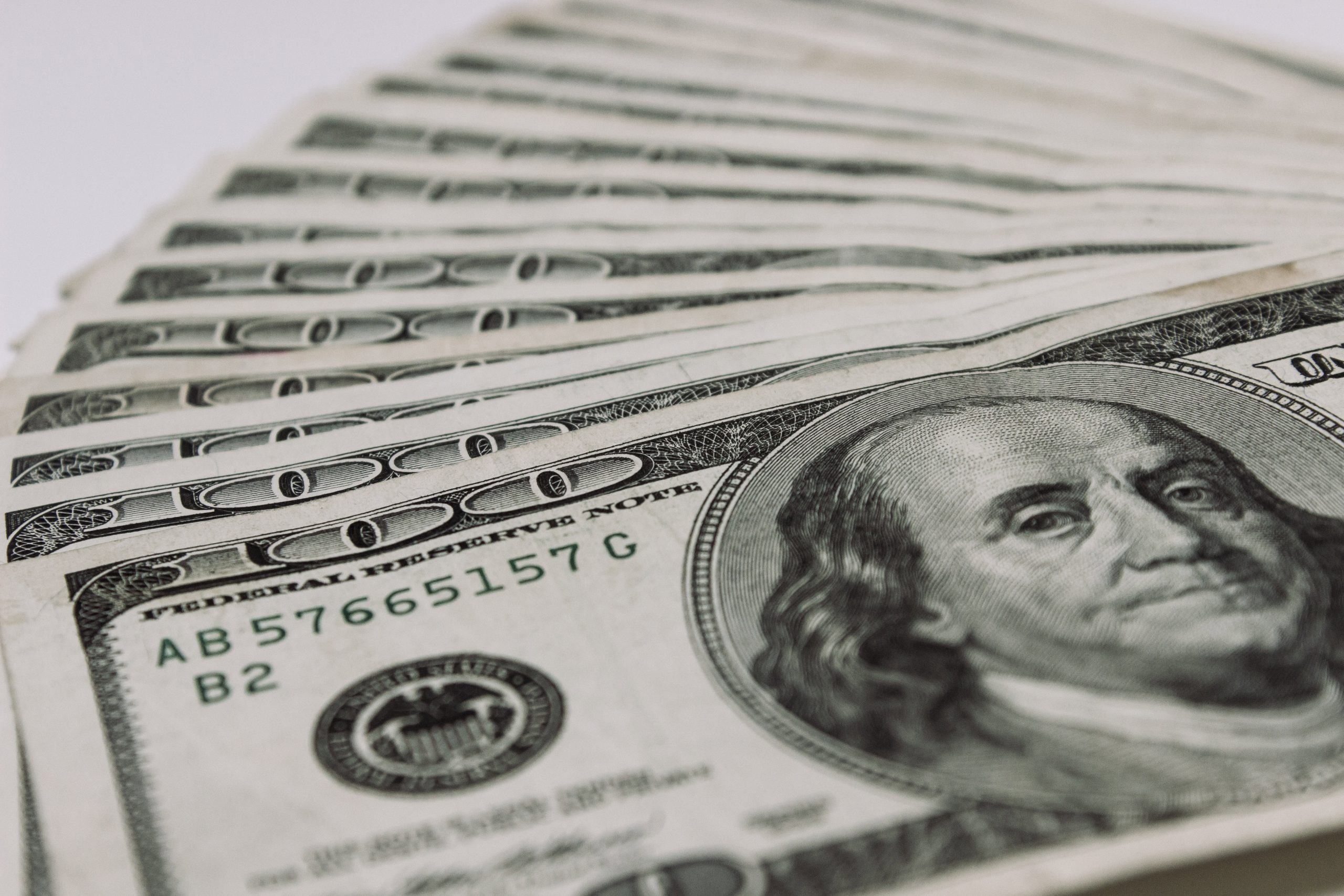 1. Remember that once you have an offer, this is proof enough that you are valuable beyond what you’ve already been offered.

The reason they offered you the role in the first place is that you succeeded in showing them your value in a powerful way.

They already know that they are getting somebody who they really want on the team.

You showed up in a way that led to the result of the job offer, which is huge. 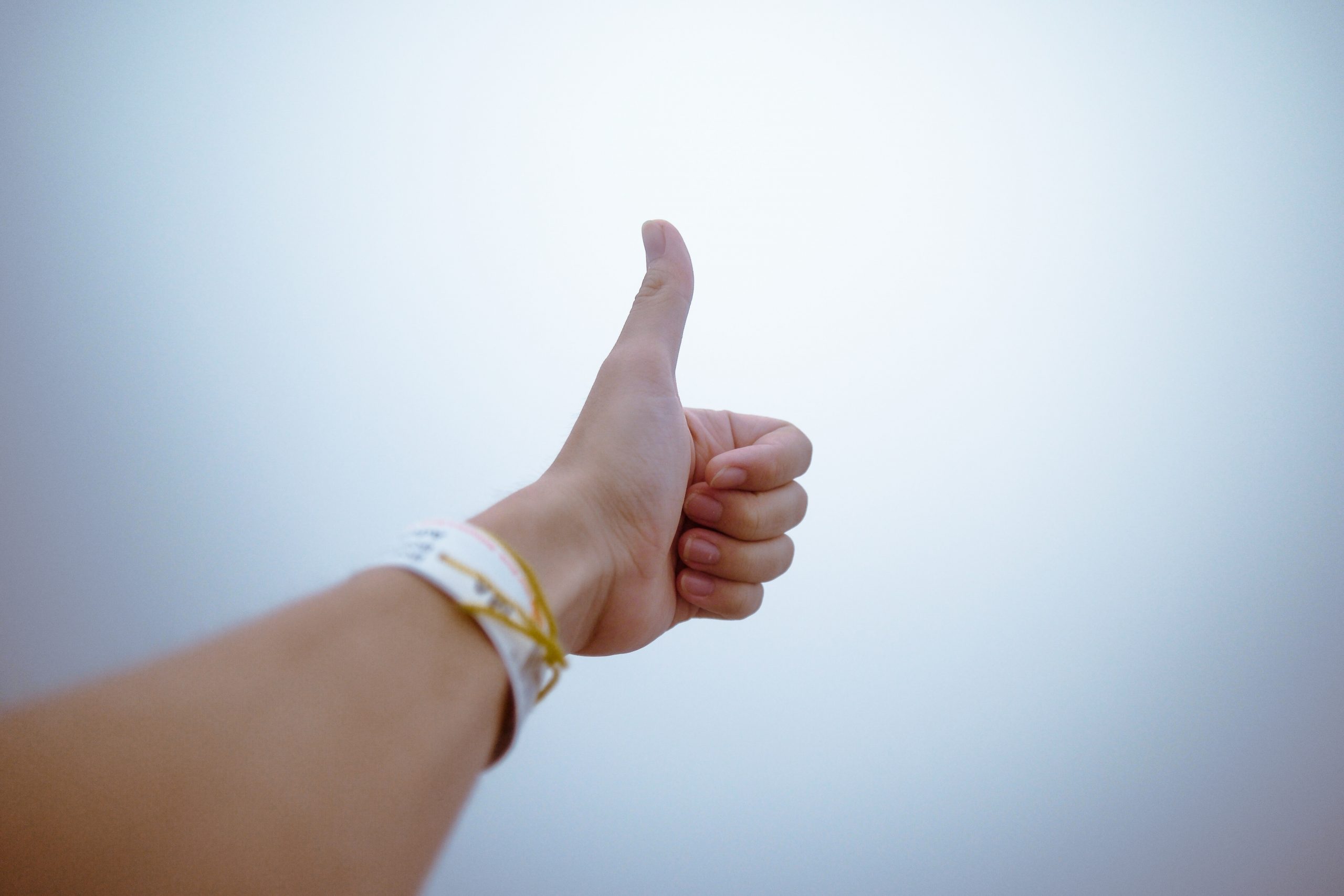 2. You want to have a curious energy.

When you feel like being greedy or it’s all about the money or whatever thoughts you have about your salary negotiation and why you don’t want to ask for more, I want you to switch and just be curious instead.

So when you get really curious about it, for example, start asking questions like, what do they want the most?

Why did they want to hire me instead of the other candidates?

What is it that I offered that made them choose me?

And how can I show them that I am not just the right person for the job, but that I’m really going to bring and deliver beyond what they expect?

And I’m thinking ahead, right?

You’re going to be growing, and you’re really going to be contributing more than the average candidate. 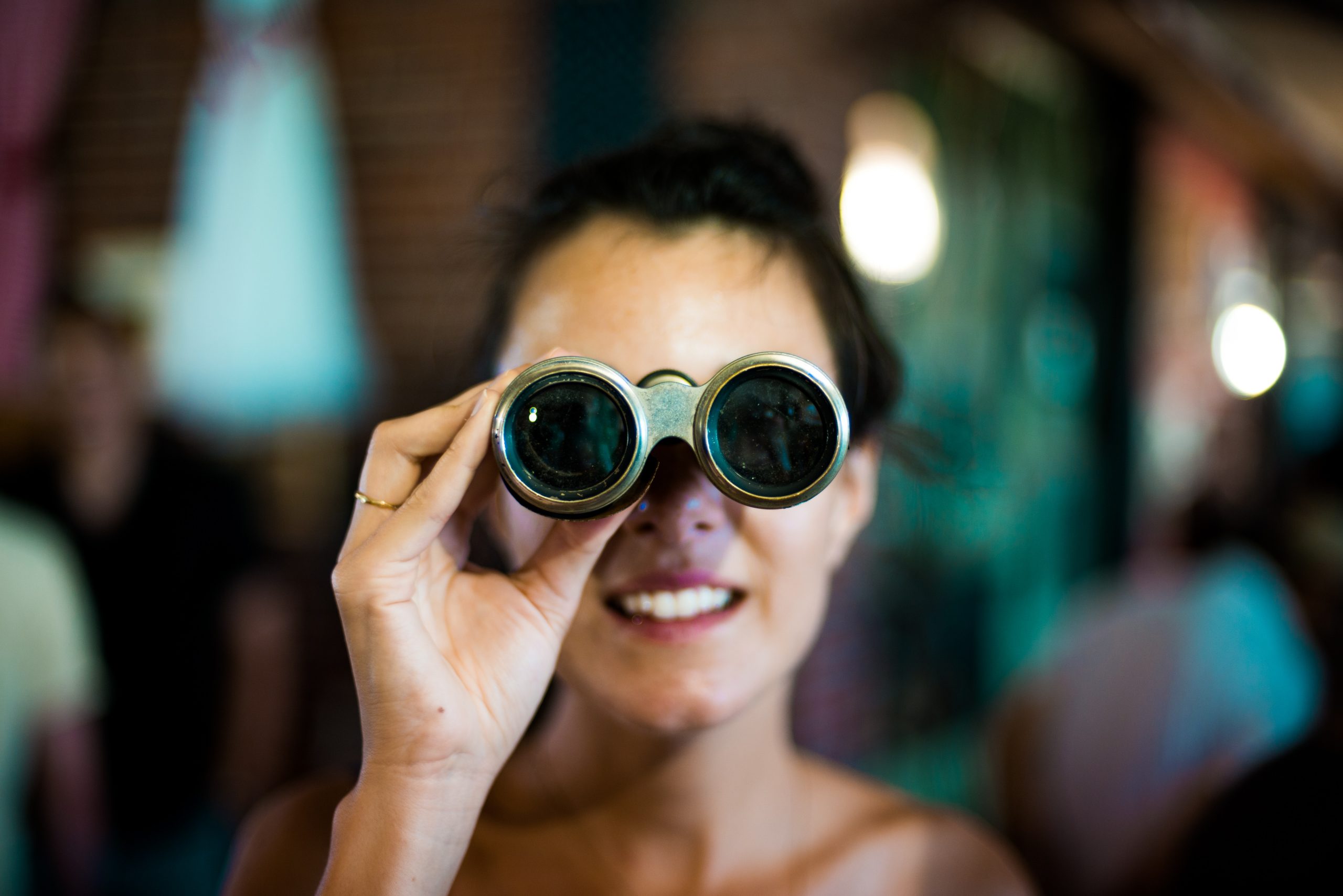 3. You can approach it in a collaborative way.

It’s called the collaborative approach, and it has made me and my clients thousands in additional salary negotiations.

So, I think of negotiating as a collaborative process between two people who want to make a fair deal.

When you get to this point where an organization has made a commitment of an offer to you and they’re faced with this choice of whether to accept it or not, it’s your job to show what they’re getting and why it’s going to yield them the results in the future that they really want. 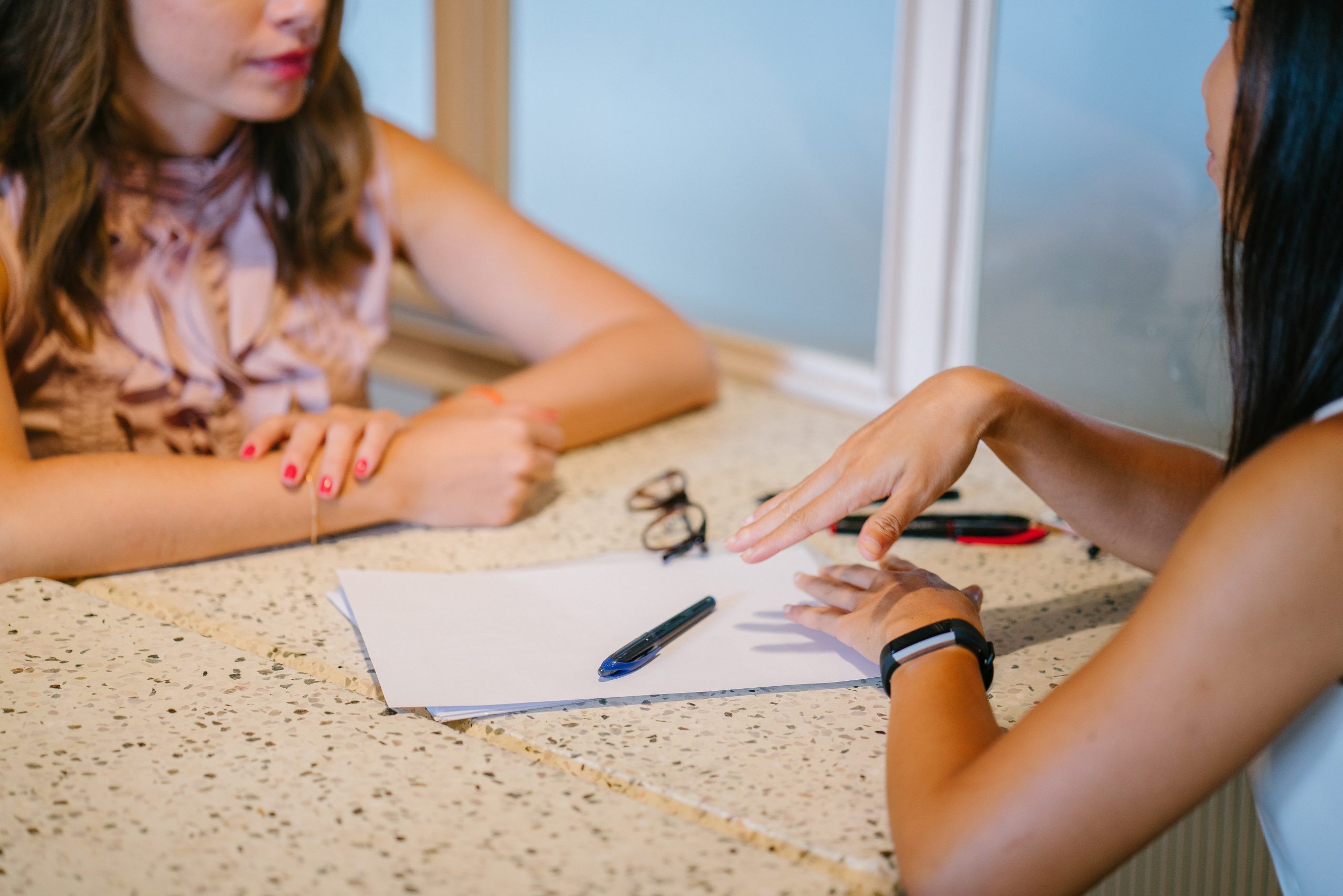 4. As I’ve mentioned before, is just willing to take the discomfort with you if necessary.

So just saying, I’m willing to be a bit uncomfortable for the sake of standing in my value.

For the sake of not regretting it a few months into the job when you’re working really hard and you’re thinking to yourself, I really should have taken the time to ask for this extra salary. Right?

And I can’t tell you how many times that happens, right?

Accepting too quickly and not making an effort to go through that discomfort and decide to have that conversation is probably the biggest thing.

Approaching salary negotiation, just like you would approach a discussion in a board room where you may not agree with their approach to a project, you just want to make a fair deal and be heard and just have some information put forward to give you the opportunity to make some more money.

I believe strongly in the fact that my voice and my opinion are valid and it deserves to be heard. And it’s the same with your, your value.

The thing that, the mistake is, people don’t understand what they’re really going to bring.

They don’t know their value, and then they don’t want to ask for more money. 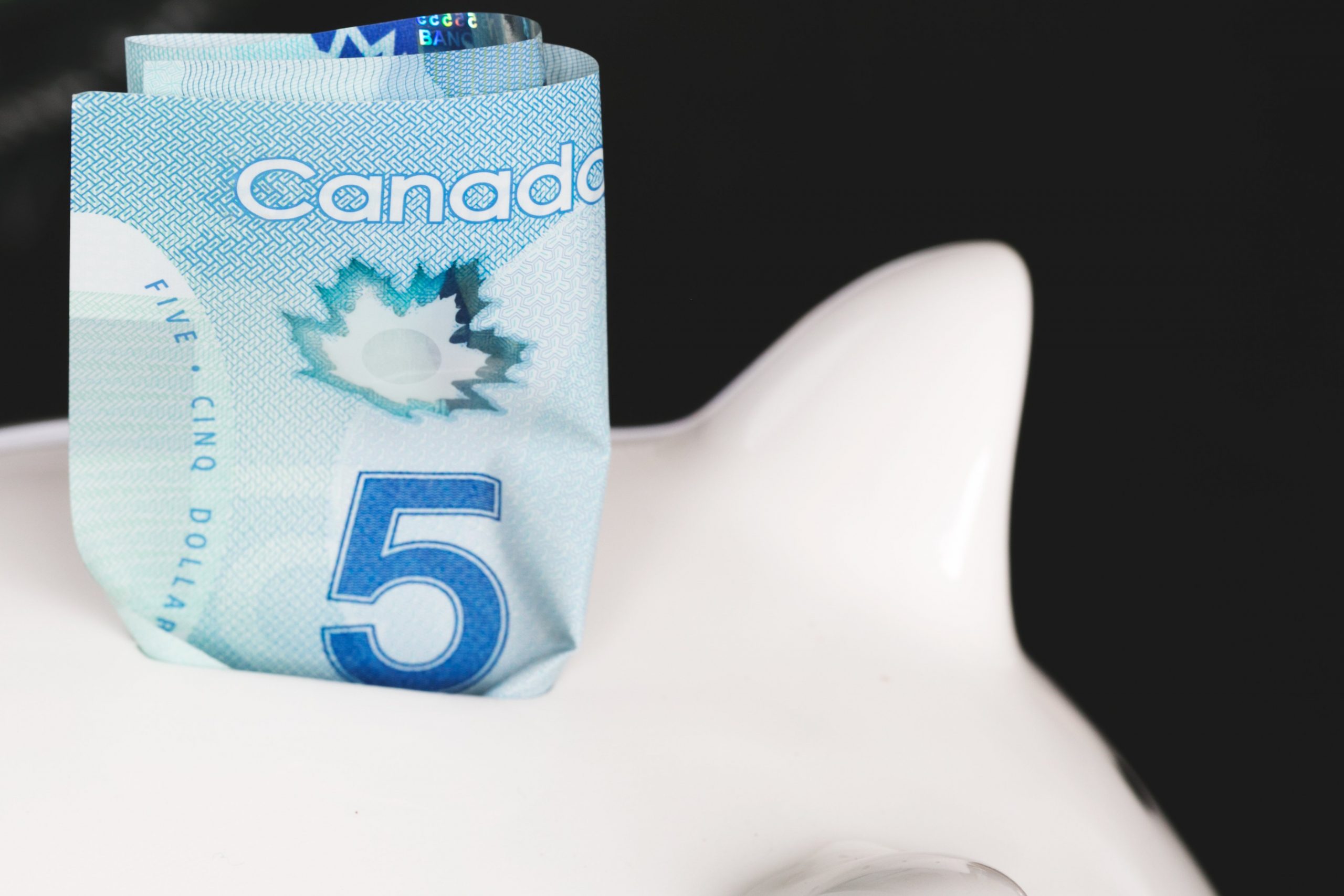 So when I’m negotiating, I don’t try to convince them.

I just show them that, the value that I bring, what I offer, when I’m asking for is worthwhile.

It’s a good investment for them. So you want to showcase what, what’s in it for them to give you more and have you as their person that they hire.

So this is why it’s so essential to be clear on your value from the beginning or it won’t work, right?

As an example, if you were very clear on your value and you had no doubt in your mind that the number that you were looking for was well deserved and you already know that.

If you were confident in that and you knew that you deserved what you’re asking for, then you might say something like this:

“I understand that this is a good place to start for an average candidate, but with my background or with my skills or with my…” whatever it is that you bring, your specific value, “I was wondering if you might consider any flexibility here since I bring X, Y, and Z to the table. Is this something that you might consider?”

Right? So you open up the discussion that way.

Most people will accept the first no, and then they will be disgruntled later on into the position.

So I don’t want that for you. There are lots of tools to respond to each of their counter offers or objections, but you have to stand in your own value first or none of it will work. 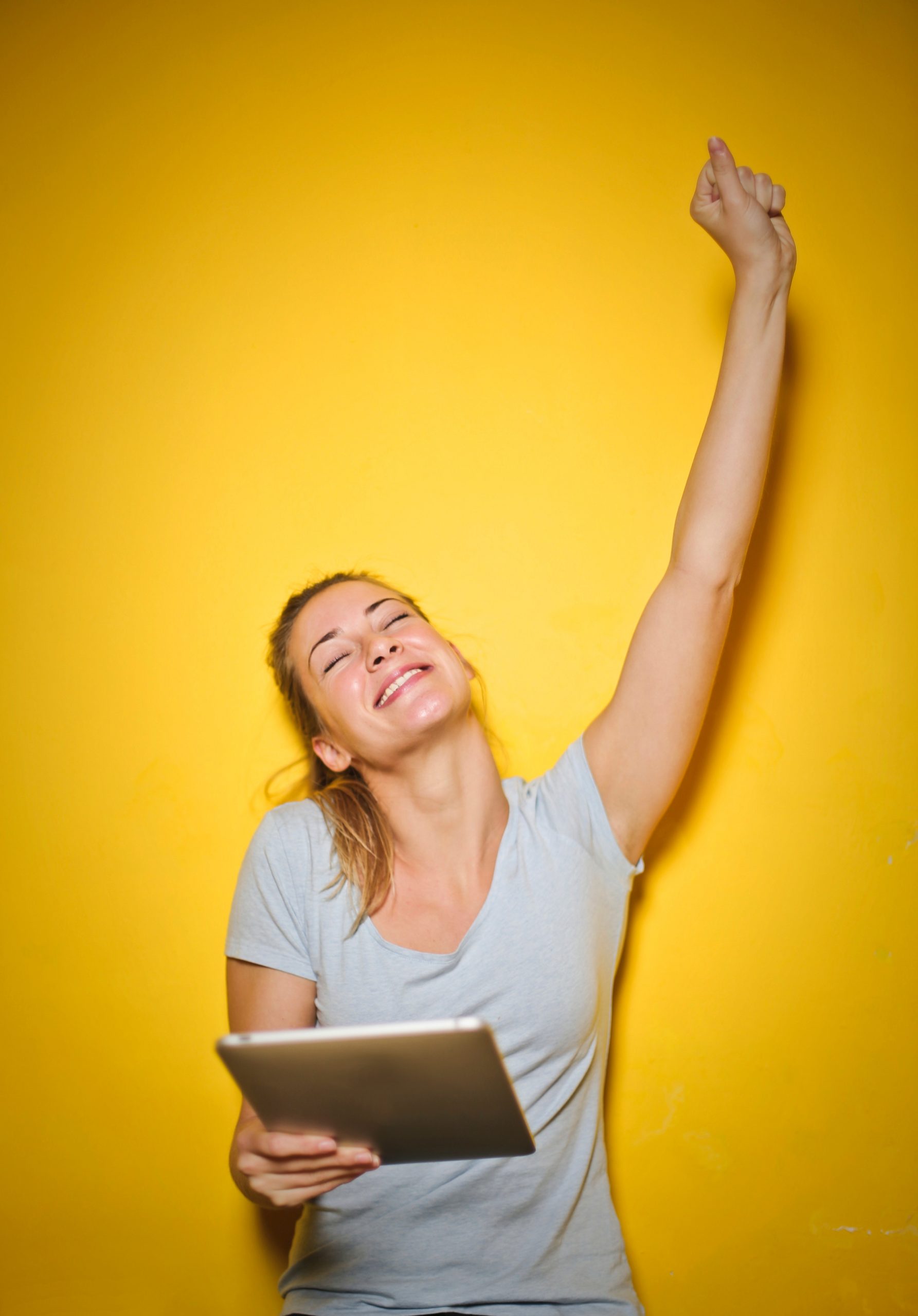 I have a free training called Four Days To A Six-figure Job You Love.