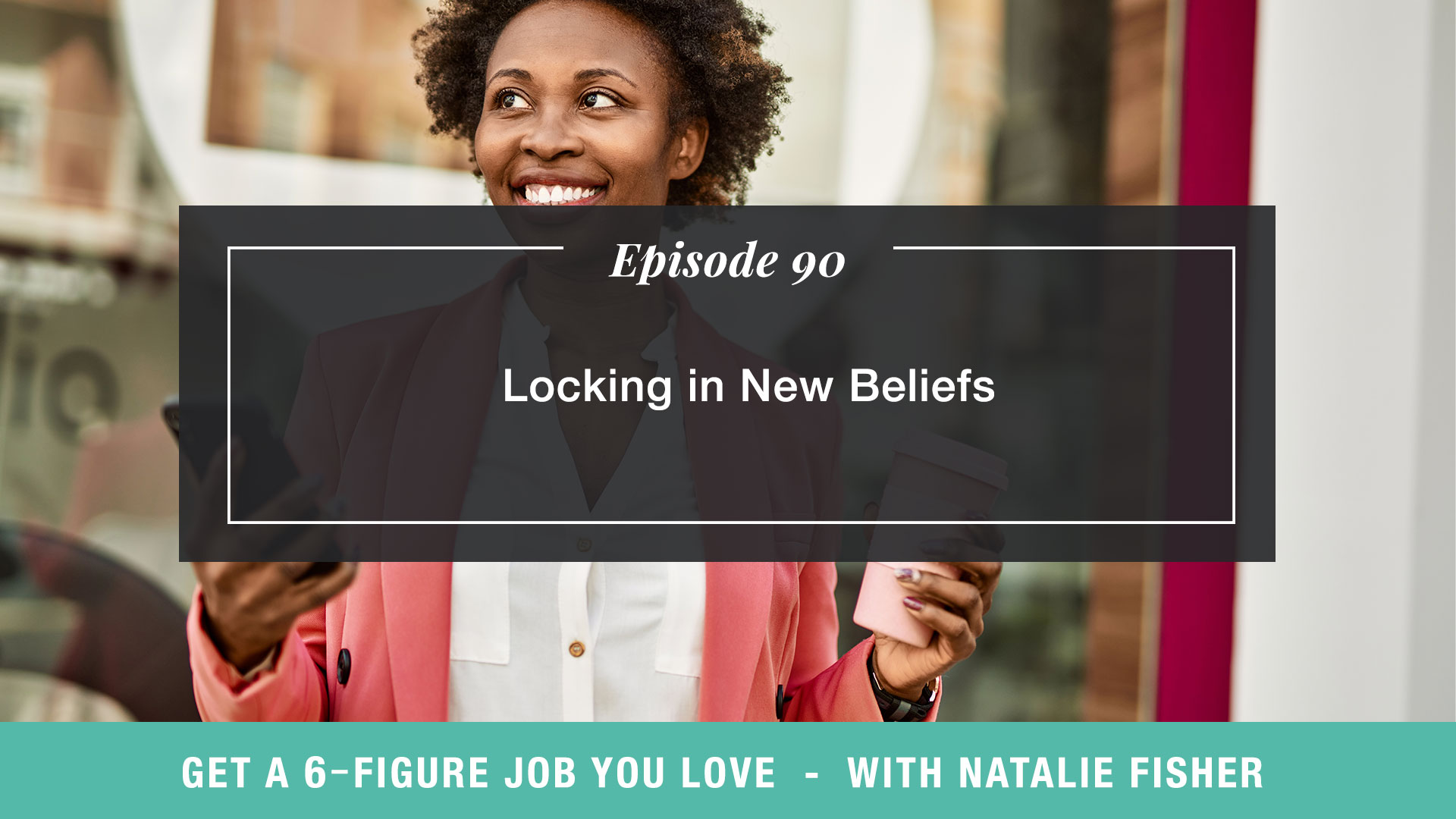 On a scale of 1-10, how much do you believe you can get your six-figure role? People have trouble believing this for several reasons, but this is why they aren’t getting the results they want. Believing what you want is available to you is the key to getting it, and this week, I’m showing you how.

We are taught that we need to see the evidence first before we believe it, and we prepare for failure more than we prepare for success. We haven’t been taught to purposefully lock in new beliefs, nor have we been taught how to do this, but doing so is a complete game-changer in your search for a premium role.