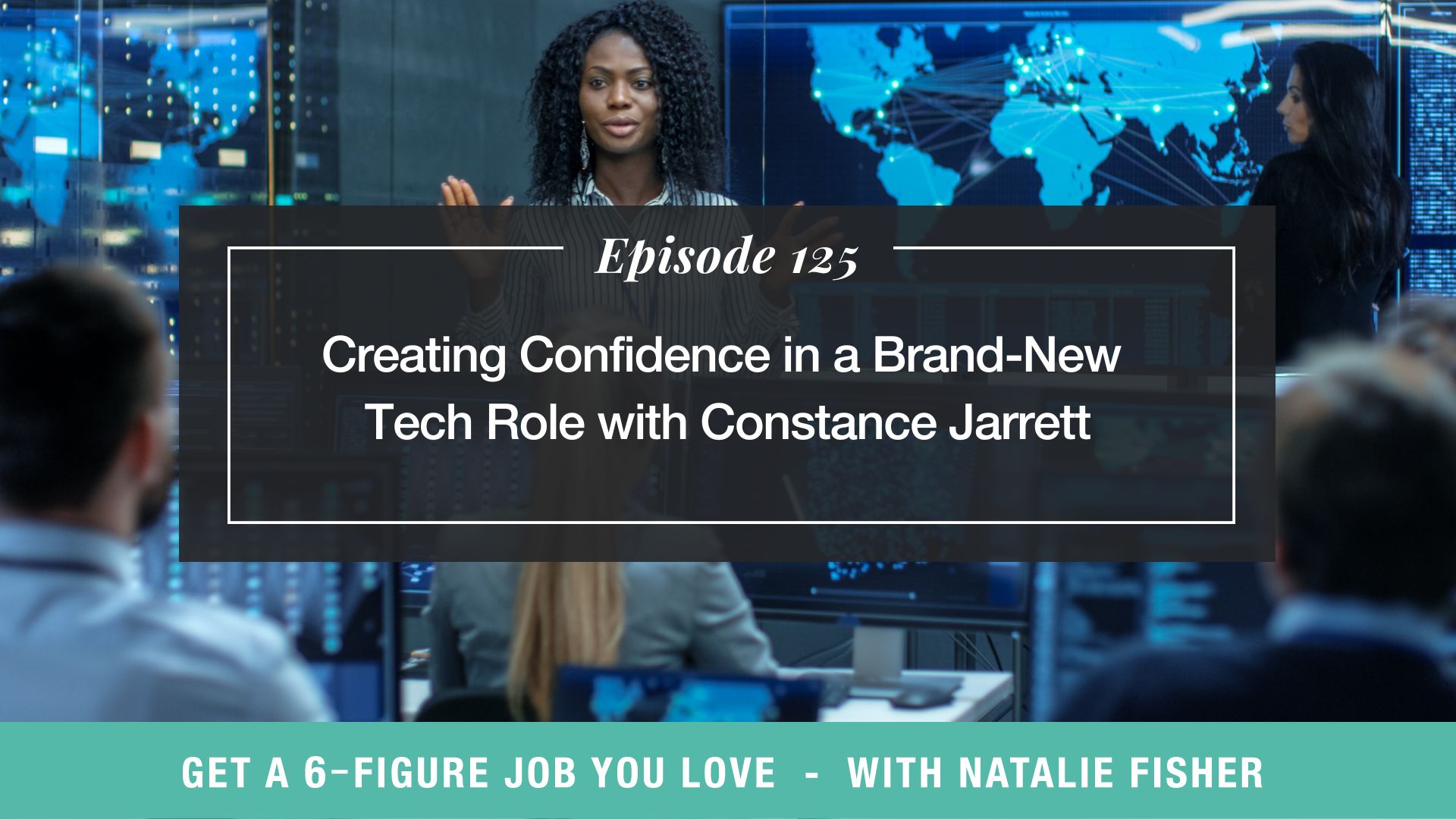 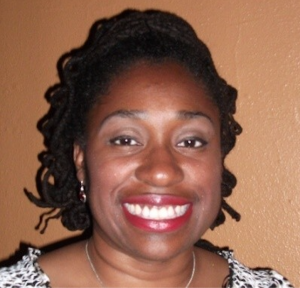 This week, I have another exciting guest, Constance Jarrett. Connie has been on the podcast before, as a Success Interview after landing her new role. But she came back to work with me again to make sure she can create confidence in her new tech role, and how she’s been able to create transformation in this area is genuinely impressive.

Connie is a Salesforce Certified Business Analyst who’s been in her current position for a little over a year now. It was a big jump for her to make, and it’s had its ups and downs, but because of the work we’ve done together, she’s enjoying every part of the journey, and she’s here to share her experience of our work together, and how it’s impacted her in her new role.

Tune in this week to discover why a new role meant new challenges for Constance Jarrett, and how she invested in herself to make the transition a seamless experience. Connie is sharing the anxiety and lack of self-belief she had to deal with in shifting into a leadership role, and her incredibly valuable advice to anyone in the same situation as they move forward in their career.

Are you tired of going from job interview to job interview and not getting an offer? I’ve put together a free download that breaks down the reasons this might be happening. It’s called The 8 Reasons You’re Not Getting Hired and I will help you figure it out.  Click here to get it!