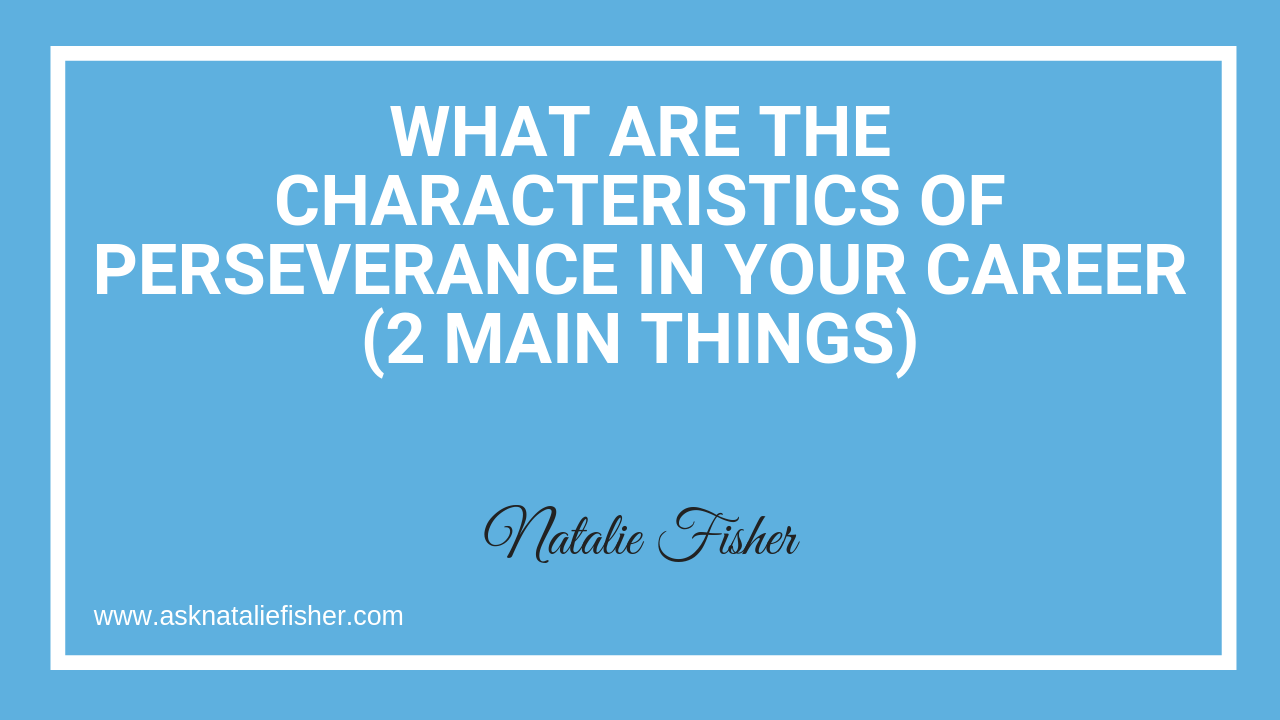 In this post, I’ll talk about the characteristics of perseverance in your career, in your business, in any area of a goal that you want to achieve, so stay tuned.

The definition of perseverance is persistence in doing something despite difficulty or delay in achieving success, and that’s the key right there.

You might think that either you have perseverance or you don’t, right?

Maybe in the past, evidence has shown you that you don’t, but that’s not the case, you can easily develop it.

That’s the good news. It doesn’t matter how many times you’ve tried and failed in the past, the past does not equal your future.

Trust me, if it did, I would have been totally screwed.

I tried to lose weight for several years and I have only just recently become successful at it. I am 35 years old and I have been building this business for four years, but before this, I had a dozen other things that failed.

If all those failures meant that I was doomed to fail forever, I would be screwed. 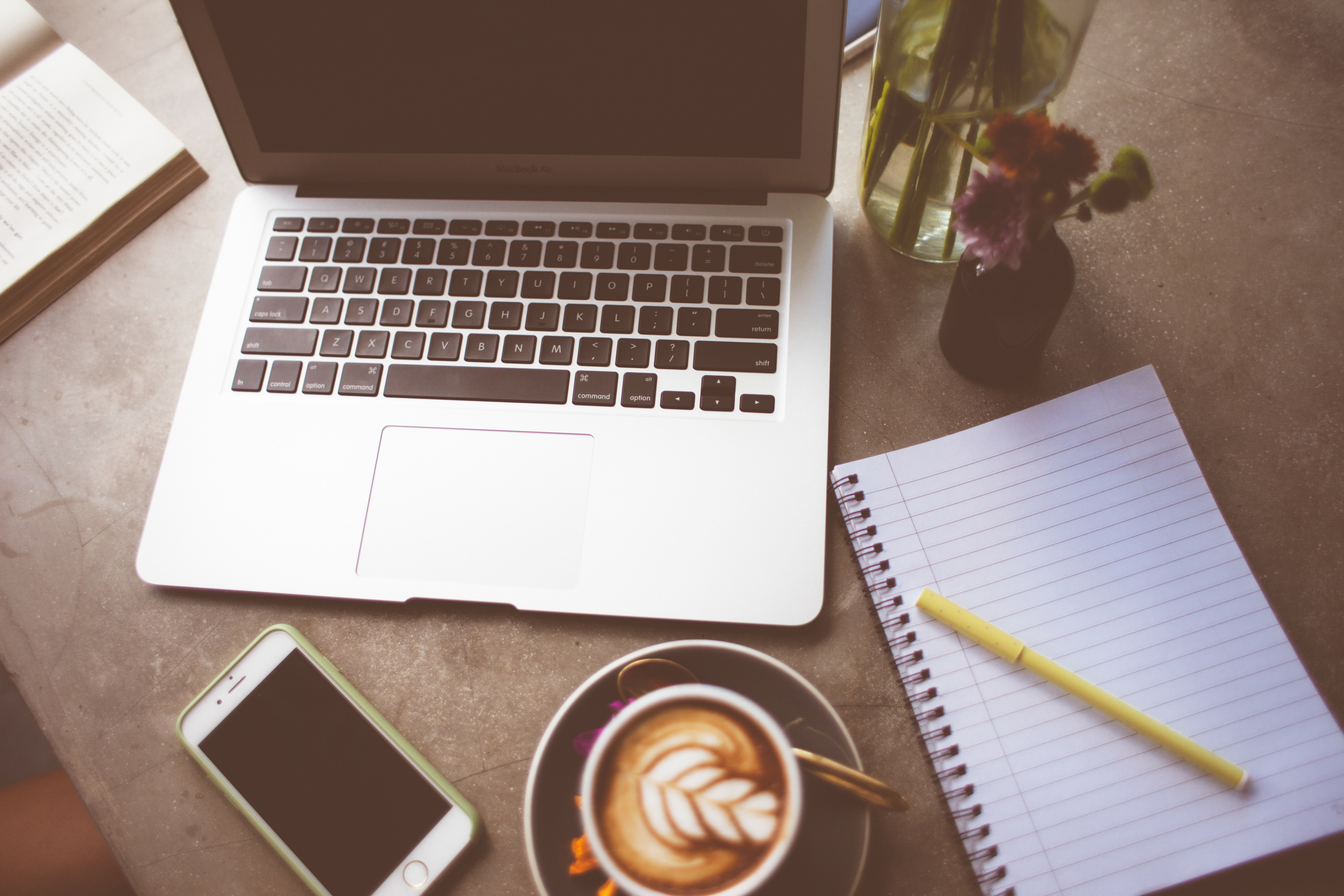 What are the characteristics of someone who has perseverance?

The first one, they just don’t give up.

Literally, they keep going until you get the result you want.

Failure? Not an option. No giving up along the way because it’s too hard or whatever excuse you would normally insert.

You can lose a bunch of little battles, you can fail a bunch of times, but you can ensure yourself that you win the entire war if you just keep going. 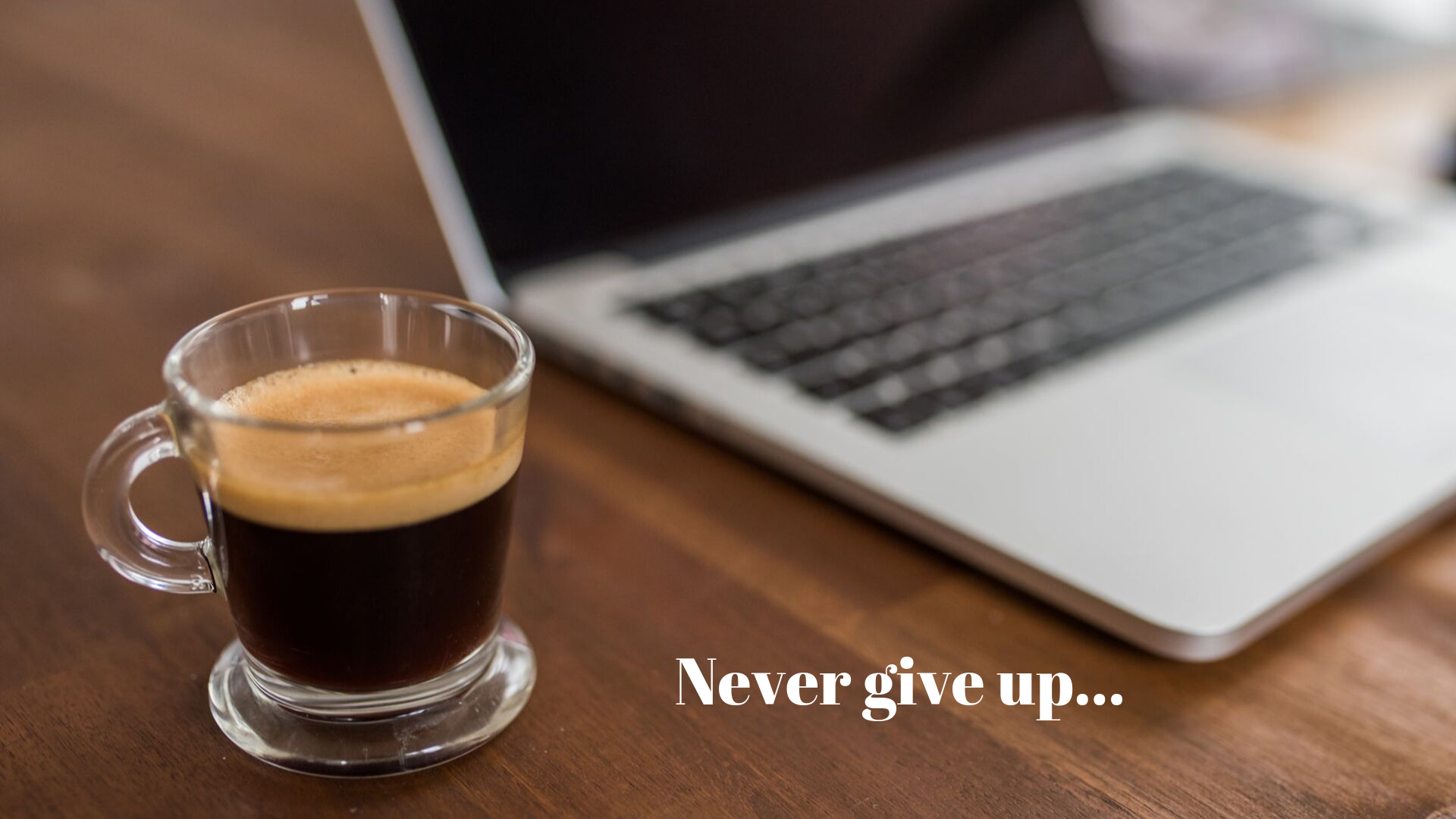 That’s what a person with perseverance does. It’s impossible to fail if you simply don’t give up.

The second thing, they understand delayed gratification. You may have heard me talk about the higher brain and lower brain.

Your lower brain is the one that doesn’t want to persevere. It’s the one that wants you to sit and watch Netflix and eat food on the couch where it’s comfortable.

Your lower brain will say, yeah, but you’re not going to be able to do it anyway. You’re not that good at it. You haven’t done it before. 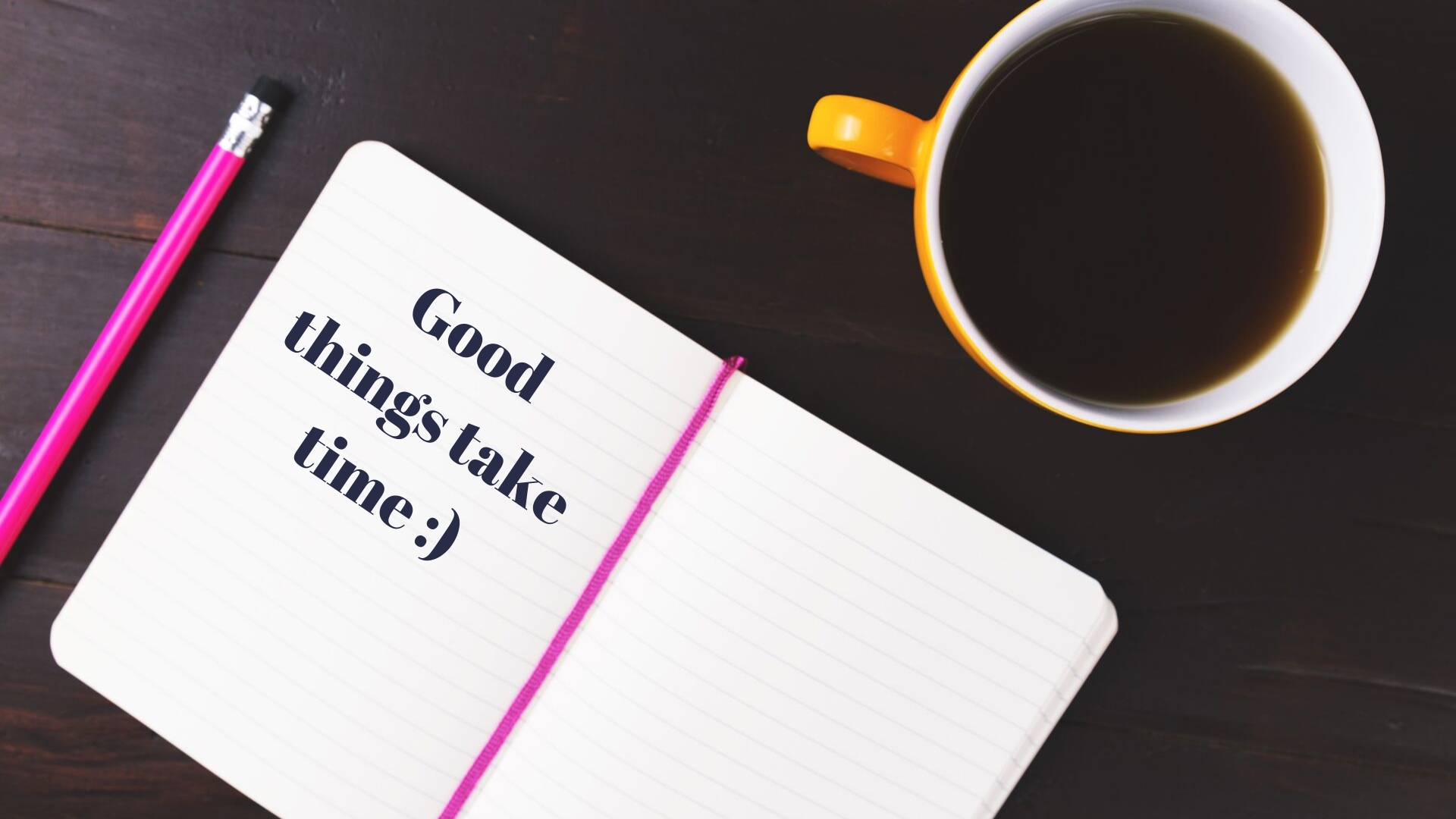 You just need to relax and do it tomorrow too.

They’ve said no to themselves.

They say we’re not doing that. 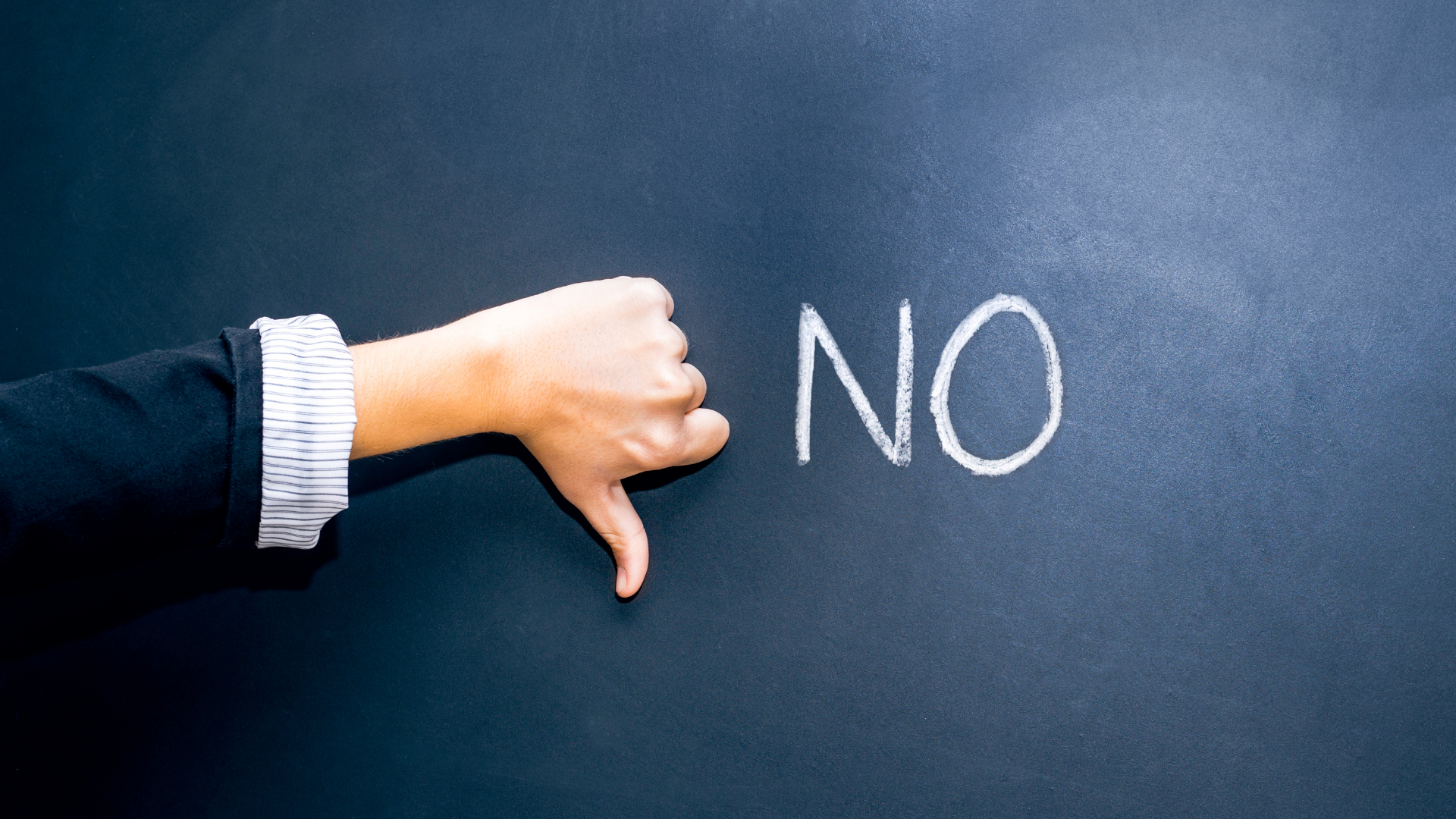 We are going to do the next thing.

The two main characteristics of someone who perseveres through to success versus someone who doesn’t. It’s very, very simple.

Simple, I didn’t say it was easy.

If this resonated with you, and you’d like to learn more, I have a free workshop for you to get started.