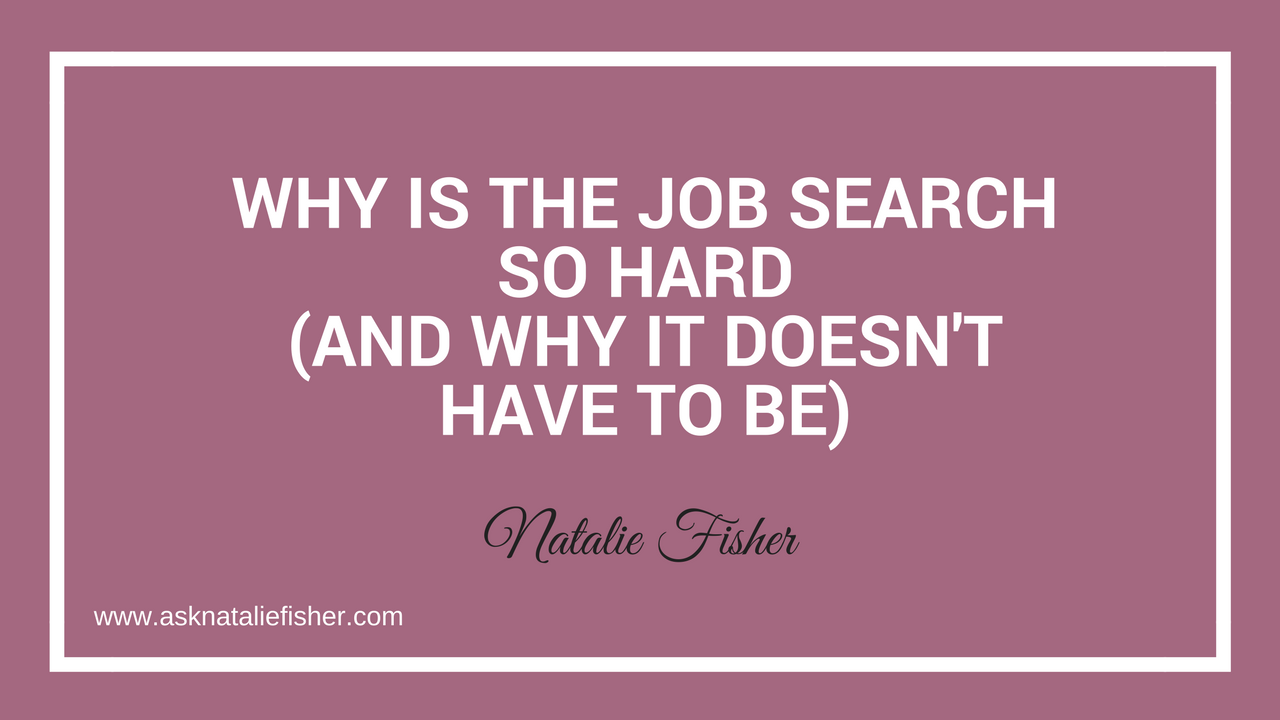 The reason I want to cover this today is that I hear this often. People say in random conversation, “Why is the job search so hard? Why does it have to be like this? We don’t understand.”

That’s why we’re going to talk about that today. 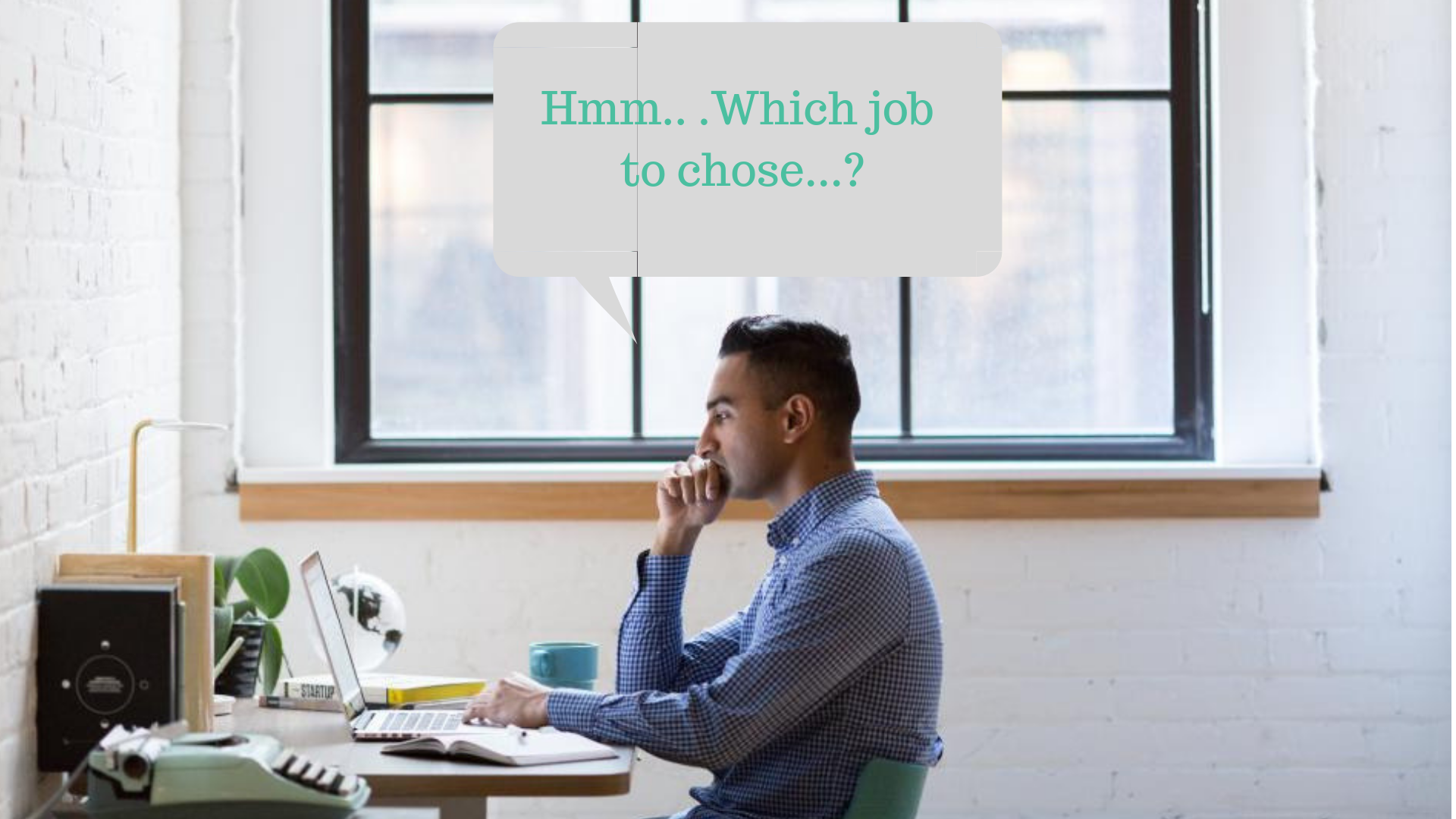 What you’re going to learn:

The process is broken.

You may have noticed it’s a million resumes to one employer. That might be a slight exaggeration, but not by much. That’s what I mean when I say that the process is broken.

It makes it very, very difficult for the average person to succeed and get through this process if only one person can get picked of, say, a thousand or two thousand people. That makes it really hard and really discouraging.

From the job seeker’s perspective, it is totally broken because it will never work. One in a million.

There are too many people doing the exact same thing.

Everyone is trying to break down a wall. That means that the chances of breaking down this wall suck, because they keep putting the wall up higher and higher, because more people keep trying to climb it.

Here is a good visual: the front door is always crowded. 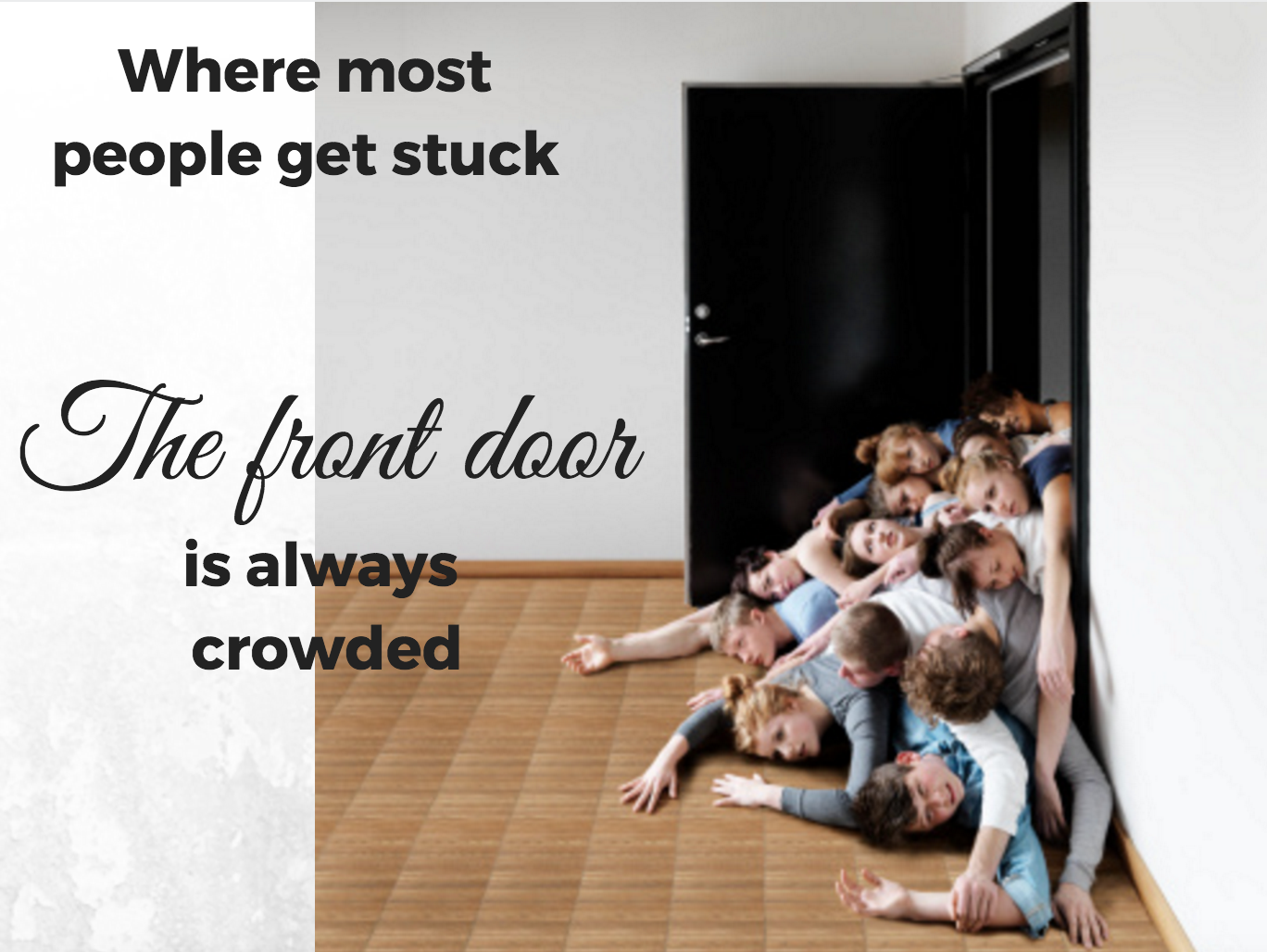 It’s so crowded that they have to put barriers to keep people out.

You (the person who may be the best fit for the job) will never be spoken to or get an interview.

And it’s not your fault. It has nothing to do with you. It has to do with the process.

On the other side of the coin, the hiring manager is flooded with resumes, so that’s why they’re trying to keep people out. 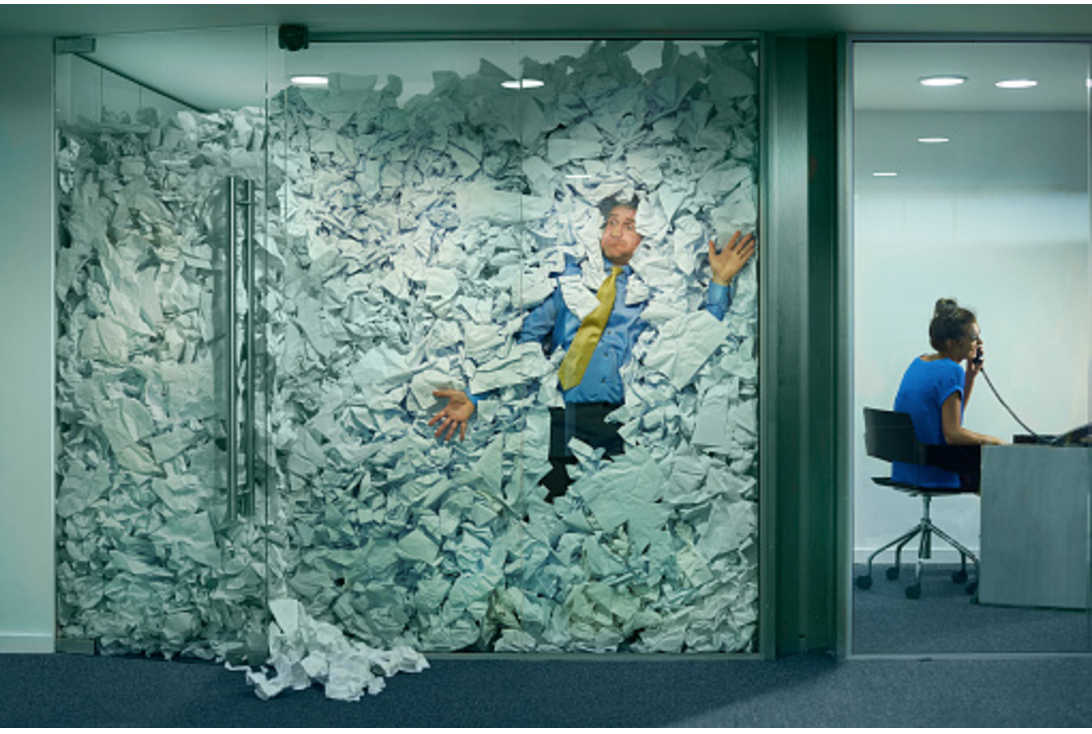 Another problem stems from the hiring manager having too many resumes to sift through. A lot of the time, organizations use keywords to distinguish the good candidates.

And I tell you, ‘keywords to distinguish whether or not you’re a good fit for the role’ is off. It’s completely weird, because how could you ever figure out if a person is good for the role, if you can work with that person, if they have a good vibe, if they’re a good fit, if they’re going to get along with the people in the building?

You have no idea from keywords, and that’s all that they go on to bring people in for an interview.

Anybody can write good keywords on their resume — even a robot. Actually, a robot would probably get all the keywords right in an instant. But they don’t want to hire a robot, so that’s part of the problem. 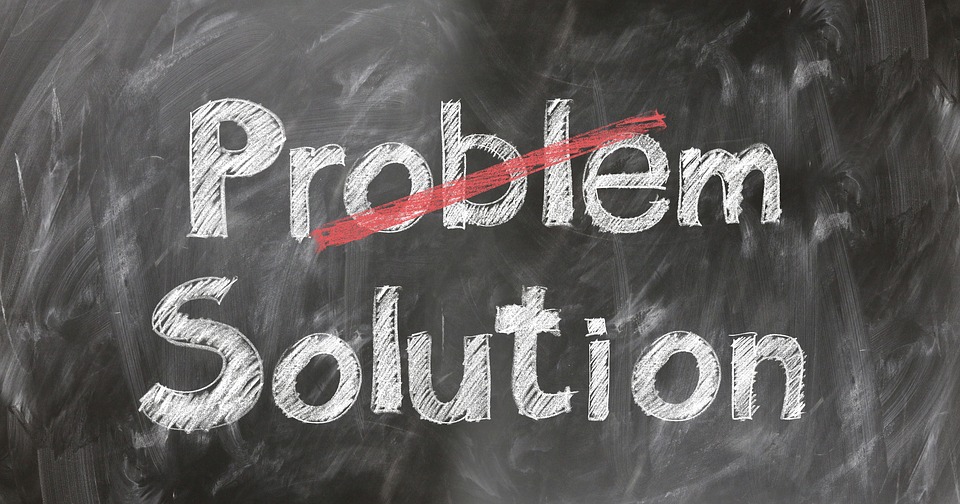 Obviously you’re thinking now, “OK, I understand. I can’t rely on this process anymore, because it has failed me up until now, and it’s going to continue to fail, because the process is broken.” It’s not you; it’s the process.

The solution is to bypass the broken process.

The way in which you do that is by talking to the people, because there’s a wall between you and the hiring manager between you and the person you want to speak to. That wall is the process. You want to get around that wall and not have to go through the front door. I call this my ‘Side Door Application’ technique.

Stop using the ‘Black Hole Method,’ as we like to call it in our industry of career coaching. The Black Hole Method doesn’t work, just stop doing it altogether. The solution is to do something completely different.

The way that I teach it to network with people. Reach out to people on Linkedin as a human being.

Start the human contact connection, because if you think about it, you can go on amazon.com and order something and have it at your house in one click, and that’s great for an inanimate object. But when you’re hiring a person, that system doesn’t work so well.

You want to have a warm connection first. It’s really weird that we’ve been doing it this other way. We have somebody come in for an interview. We talk to them for an hour. Then we decide that we’re going to hire them. 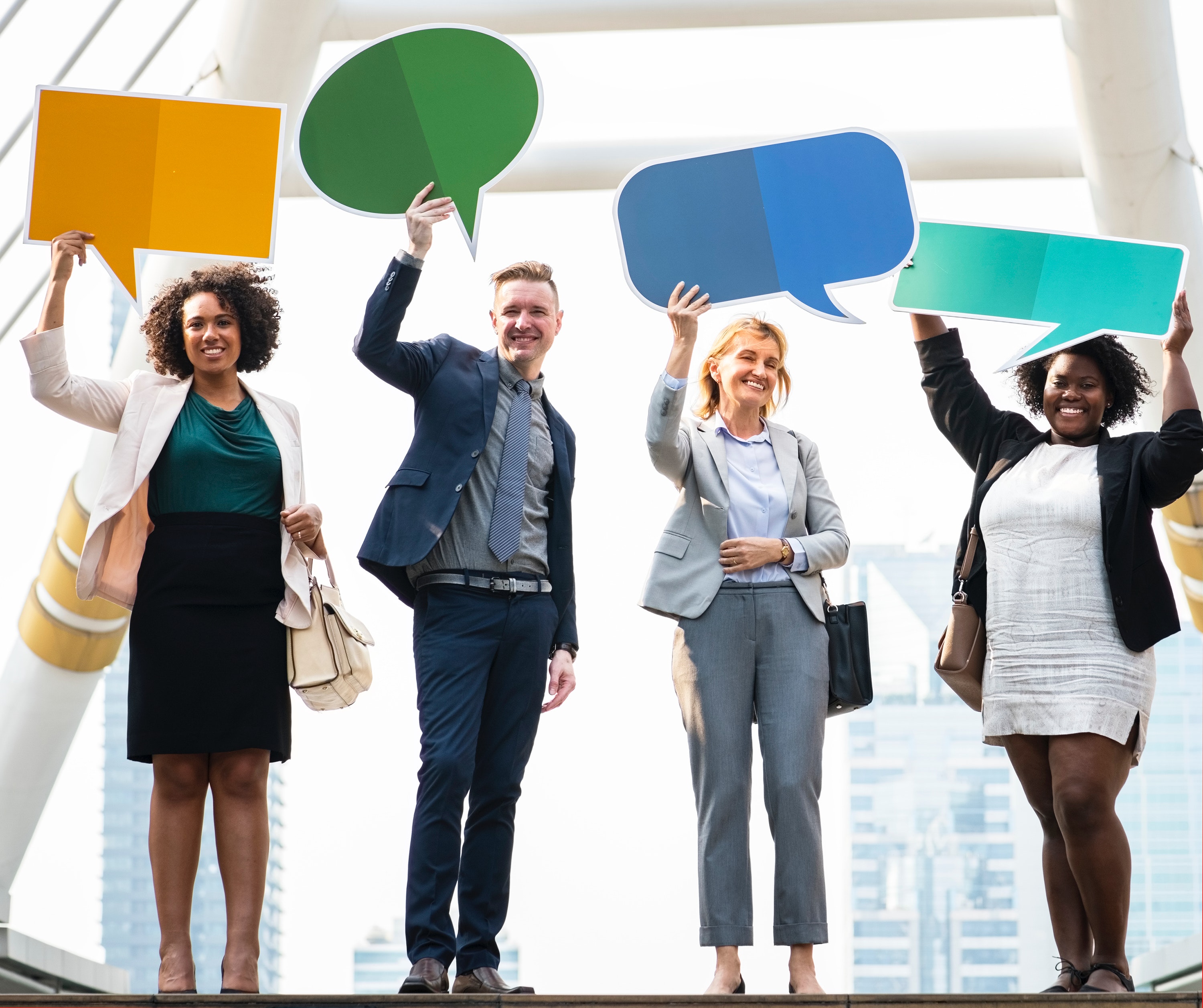 Use stories to distinguish yourself as a real person.

Breaking the rules is so important here in the job search nowadays. You’ve got to tell stories on your resume and in interviews. You want to be a storytelling machine.

Whenever you answer a question, you want it to be in the form of a story, because people remember stories more than they remember facts.

If you have a memory of somebody telling you something, it’s probably because they told it in the form of a story. The brain remembers the story so much faster.

If somebody says to you, for example, “Tell me about yourself,” how would they remember that answer better?

Would it come from hearing all the schools listed in chronological order that the person went to?

OR would you rather hear about how the person came from being an accountant to being a salesperson?

That’s a pretty big shift. I would be curious myself to see how they discovered that career path and made that career change. 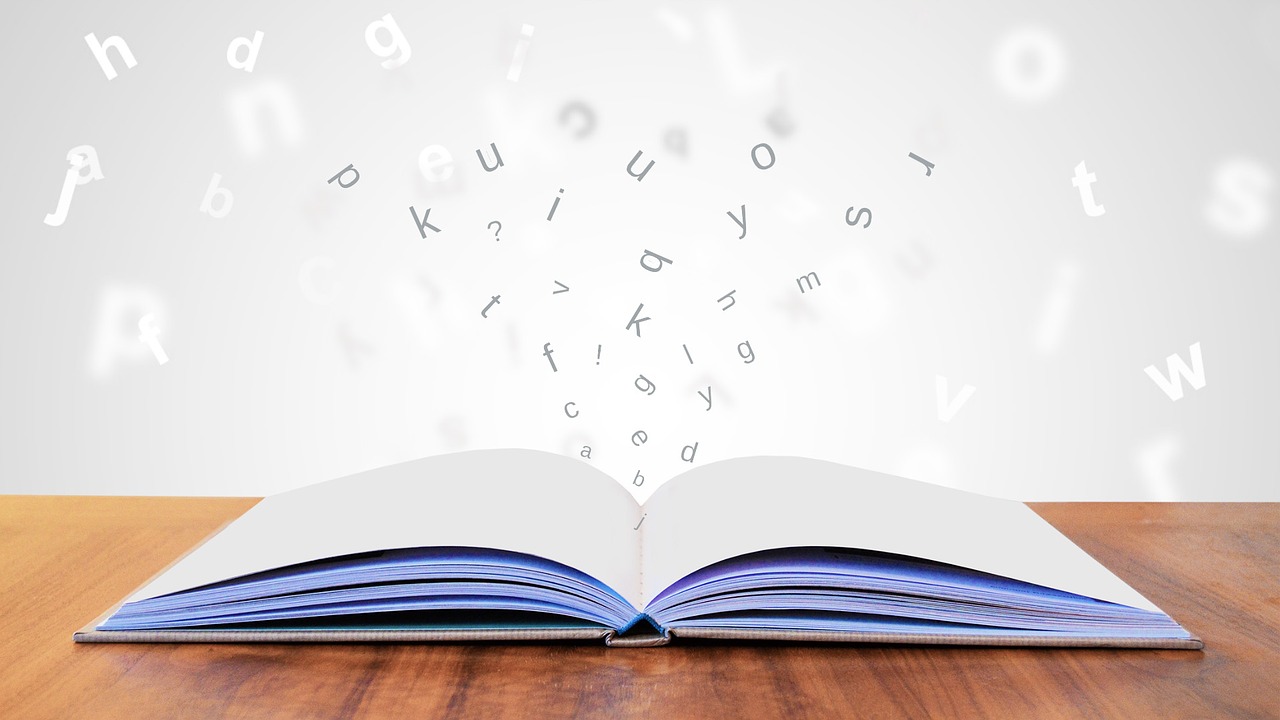 There we have it!

I’ll help you get started right away with step-by-step, word-for-word, fill-in-the-blank stuff.

Have you ever had a frustration or a situation in the job search where you’re feeling demotivated?

If so, leave a comment below. I’d love to hear all about it. I respond to all the comments personally!