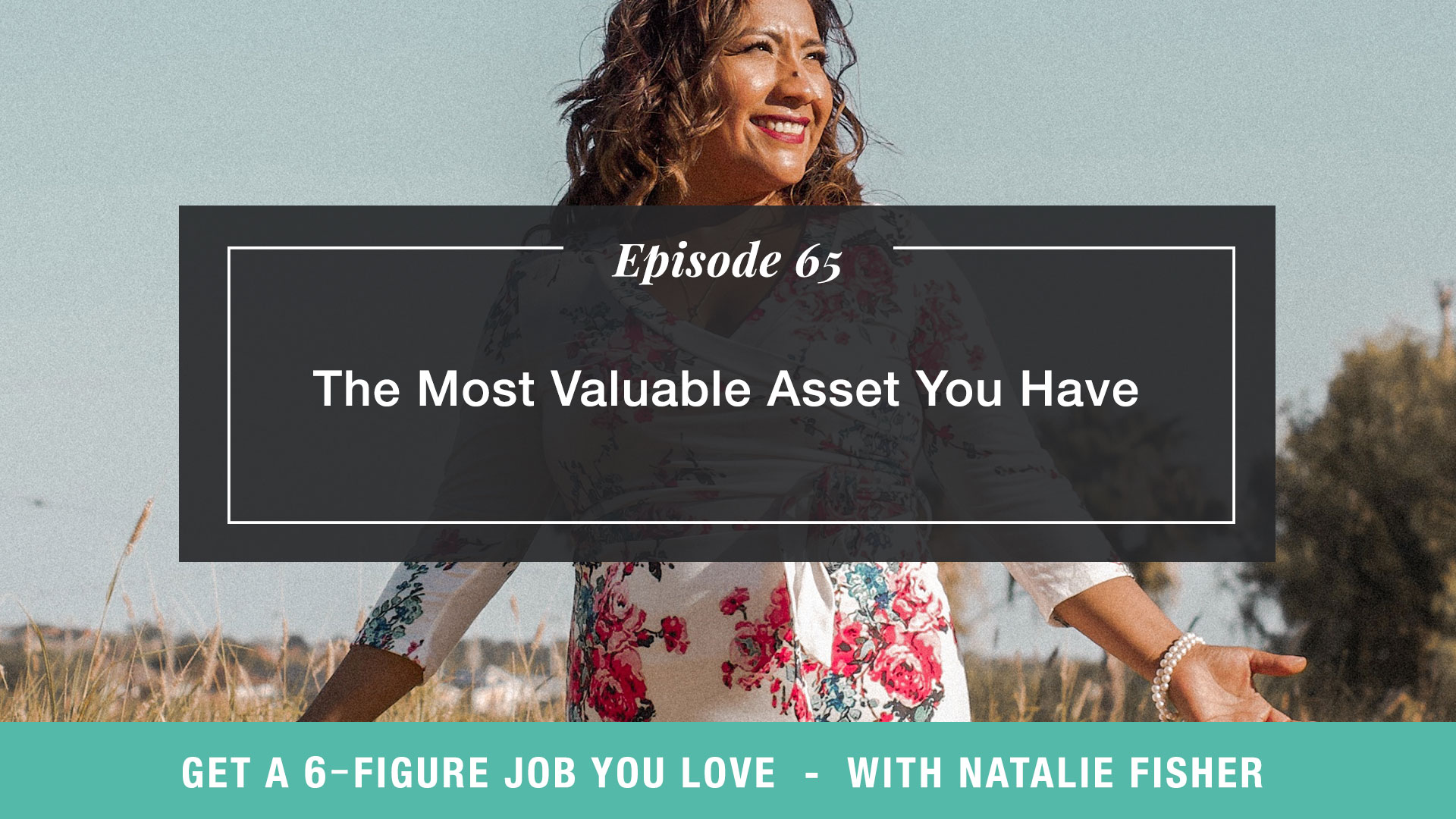 If you have been at the same income level for a while and want to raise it, let me ask you: what have you tried so far? Where do you want to be with your income and what has been holding you back from getting there?

To make a change and start earning more money in your life, you need the willingness to take a courageous step forward and harness the belief in yourself that you are capable of doing it. So this week, I’m discussing money, income, and assets, and showing you how to think about yours in a way that gets you the most return on any investments you make.

Tune in this week and hear a process to show you the quickest, easiest, and most doable way to increase your income. I’m sharing the most valuable asset you have (hint – it’s not what you think!) and showing you how to use it to make more money.