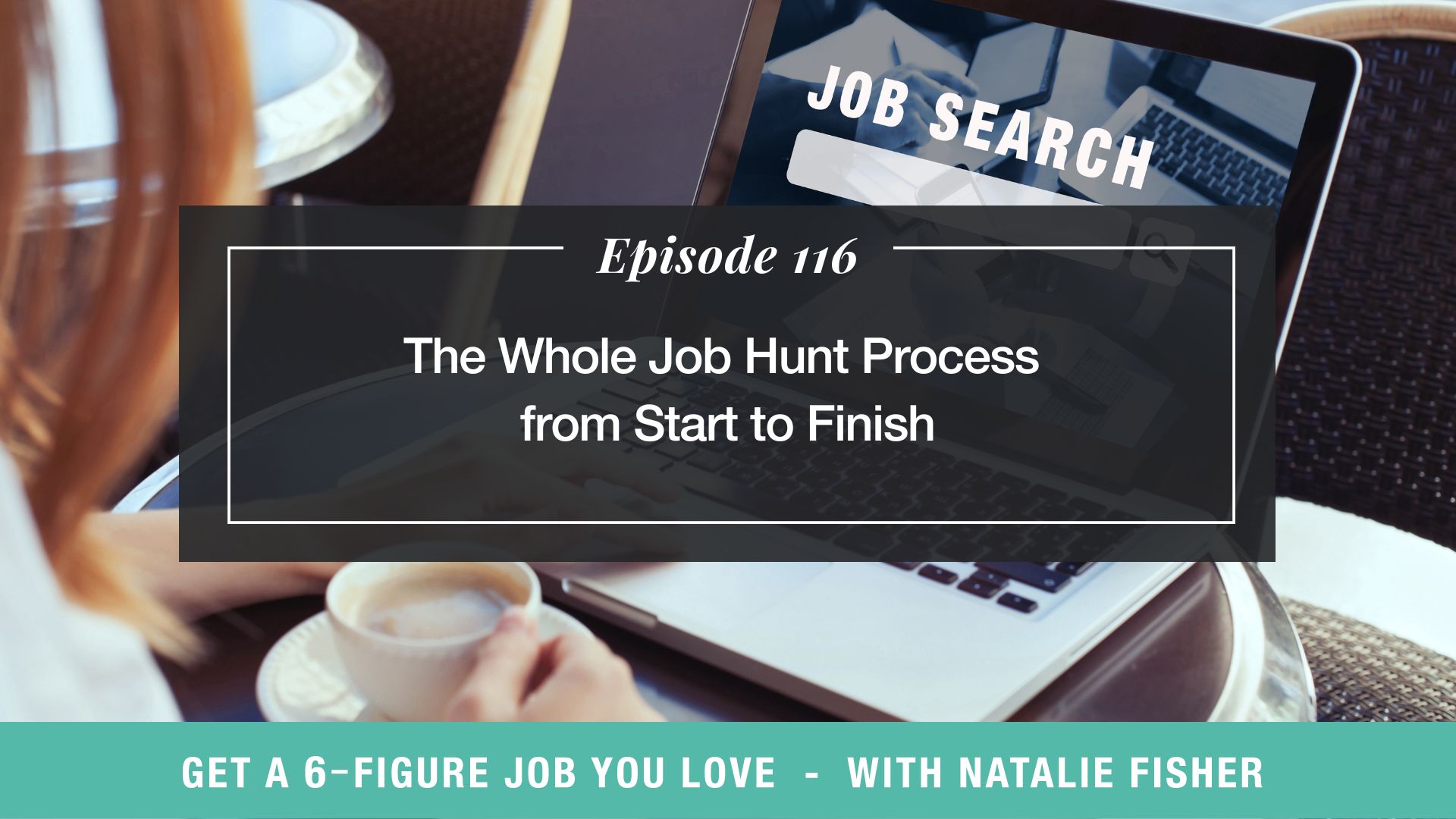 This week’s episode is the third part of my recent live training, where I explain exactly how to break down the process of hunting for your ideal role in the simplest terms, so you can troubleshoot along the way and fast-track your results to land your premium offer.

If you’ve been searching for a new opportunity but are beginning to think it’s impossible to find something that truly feels right, this episode is for you. I want to make searching for your new role manageable, doable, and hopefully easy. But if you can’t get to the place where it really feels easy, you’ll at least see that getting what you want is possible, without compromising on the details that make it your dream offer.

Tune in this week for a detailed overview of the job hunt process from start to finish, and how you can build intentional self-confidence every step of the way. I’m sharing how to spot where your unhelpful thoughts are stopping you from changing careers with confidence, and how to show up in any situation with the belief that you are the right candidate.