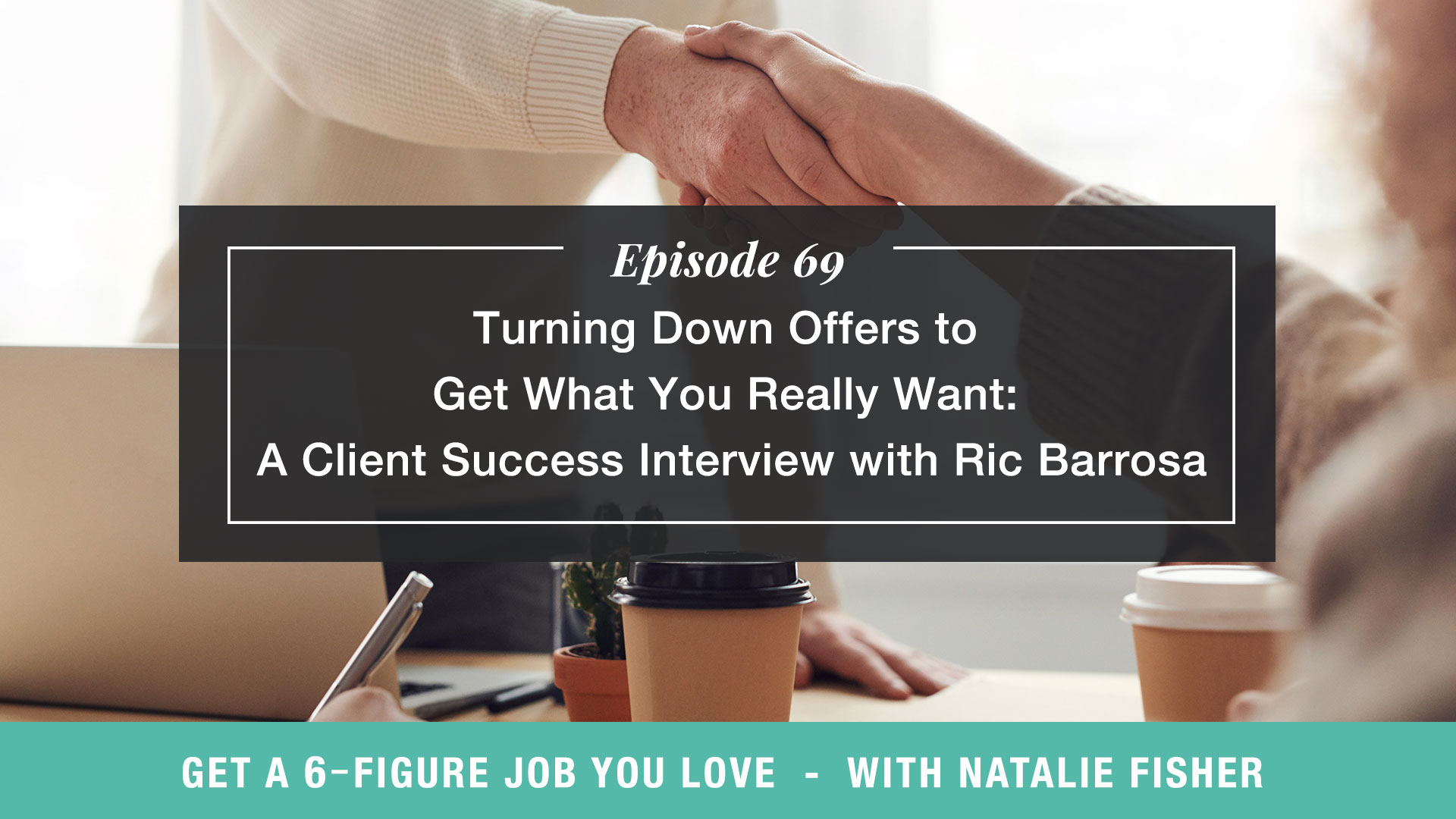 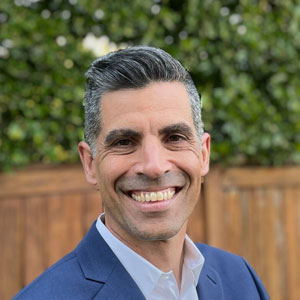 When searching for a job or making a career change, it can sometimes feel so relieving to finally be offered a job, that you think you should take it even if you’re not fully happy or something doesn’t feel right. But today’s guest had the courage to turn down a well-paying job offer to hold out for a role he really wanted.

Ric has spent 20+ years in the supply chain space and had a lot of different roles within the industry before landing his current position. After starting to feel stuck, he decided that it was time to move on and he joins me this week to share how turning down a job offer, holding out, and believing his skills were valuable enabled him to secure a 25K jump in salary in 4 months.

Tune in this week and hear how Ric got to the core of what he really wanted and reached the success he has now. He shares his advice for anybody in the position he was in, what gave him the courage to turn down a job offer, and how he made the shift to show up completely differently and start killing it in interviews.