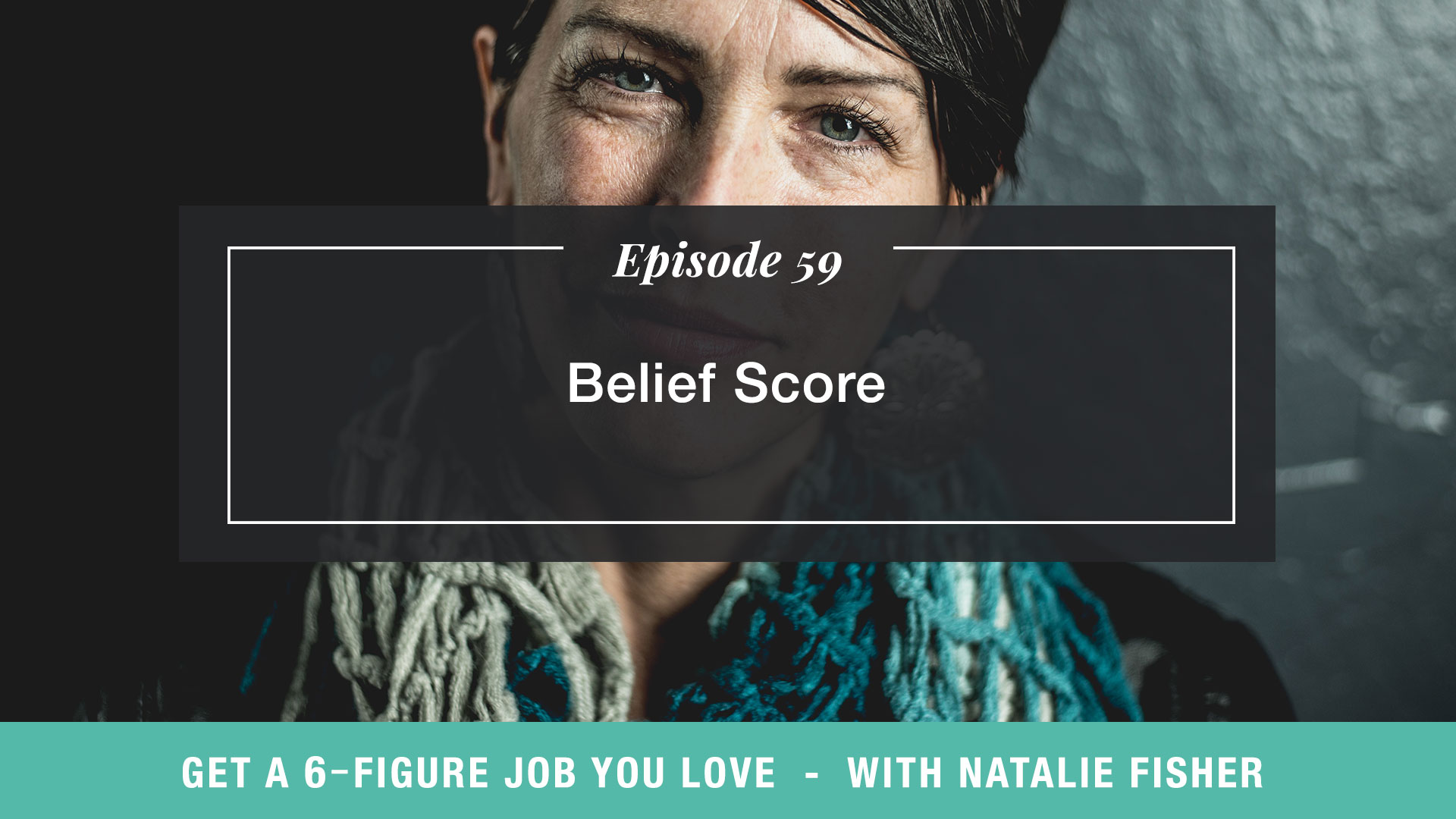 One of the main problems we all have if we haven’t yet achieved what we want is our belief in our ability to achieve it. If we don’t believe we are capable of getting what we want, we are getting in our own way and holding ourselves back before we’ve even started. We need to increase our belief score.

Join me this week as I’m sharing the reasons so many people have low belief scores, and how to identify what beliefs are preventing you from getting to where you want to be in your career. Hear some common belief blockers that you might be imposing on yourself without realizing, and how to change your beliefs to land the job you dream of.

If you would like some help up-leveling your beliefs or securing your next 6-figure offer, then my 6-Figure Career Curriculum Mastermind was designed for you. It gives you everything you need to secure a 6-figure offer or multiple offers, succeed in the role, and set yourself up for your long-term career plan. Click here now and get signed up – we kick off on September 7th, 2021. I’ll see you over there!