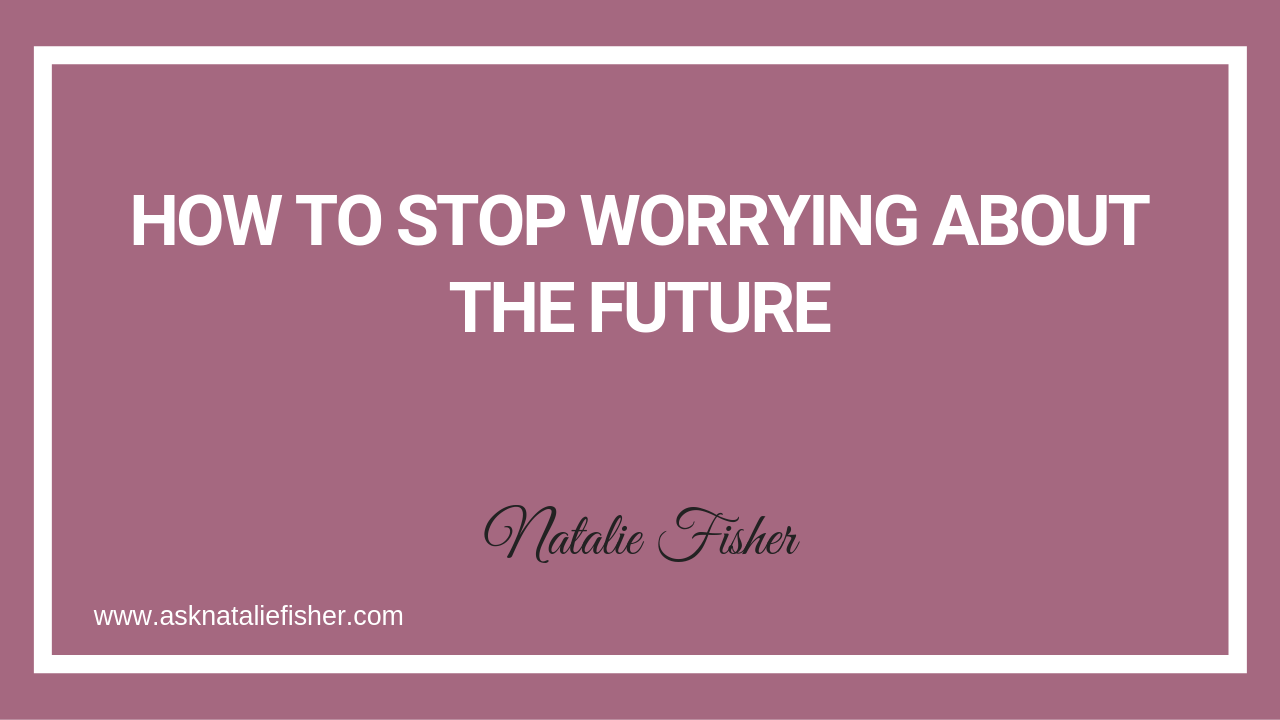 How To Stop Worrying About The Future

Today we’re going to talk about how to stop worrying about the future when it comes to your job hunt, your career, where you want to be, we’ll talk about all of it!

Hoping or wanting versus being completely committed.

A lot of the times, people will say things like, “Well, I hope that works out for me,” or, “I really want to get a new job.”

But hoping or wanting both don’t really require any action on the person’s part.

If you’re just sitting there hoping something’s going to happen or hoping that you’re going to end up in your dream job, that really doesn’t mean that you have to do anything versus being 100% committed to getting your dream job. 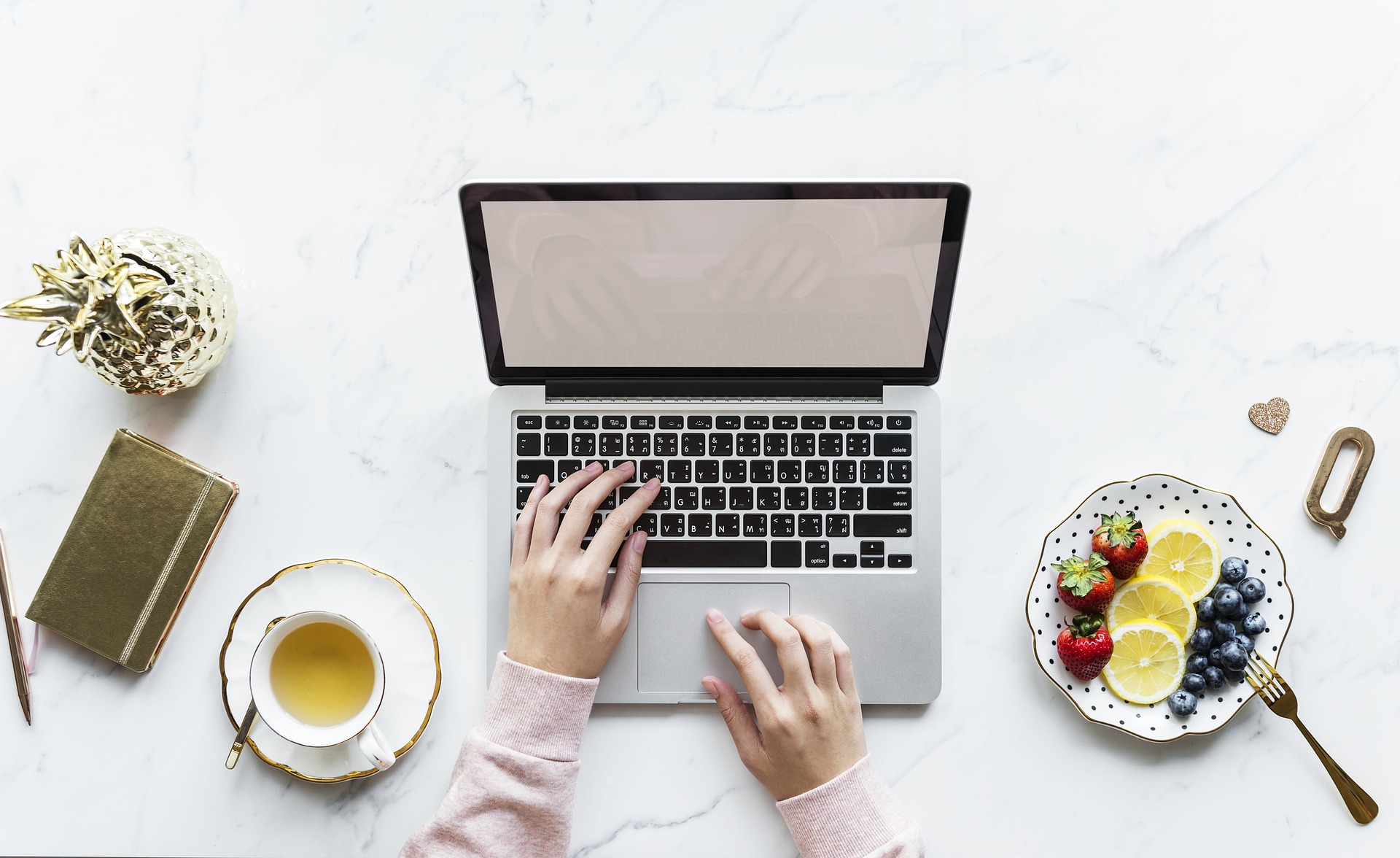 I’ll show you an example of what being committed means.

Say that you go to a vending machine. You put the money in, press the button, and then the chips come out and then they get stuck. You have a choice at that point.

You can bang on it, do all the things with the vending machine. If it doesn’t work, though, what are you going to do?

At that point, you could just be like, “Oh, well, I really want the chips, but I’m going to walk away. It’s not worth it,” or you could be 100% committed to getting these chips out.

You could go around and ask a whole bunch of people if they could let you borrow a dollar to get the next bag out so that you can then get the two.

You could go find the vending machine people, call them. You could break the glass, not suggesting you should do that, or you could just hope that you’re going to get chips in the future. But that doesn’t require you to take any action.

Therefore, you don’t need to worry about the future because you are creating it and you’ve decided that you’re creating it. 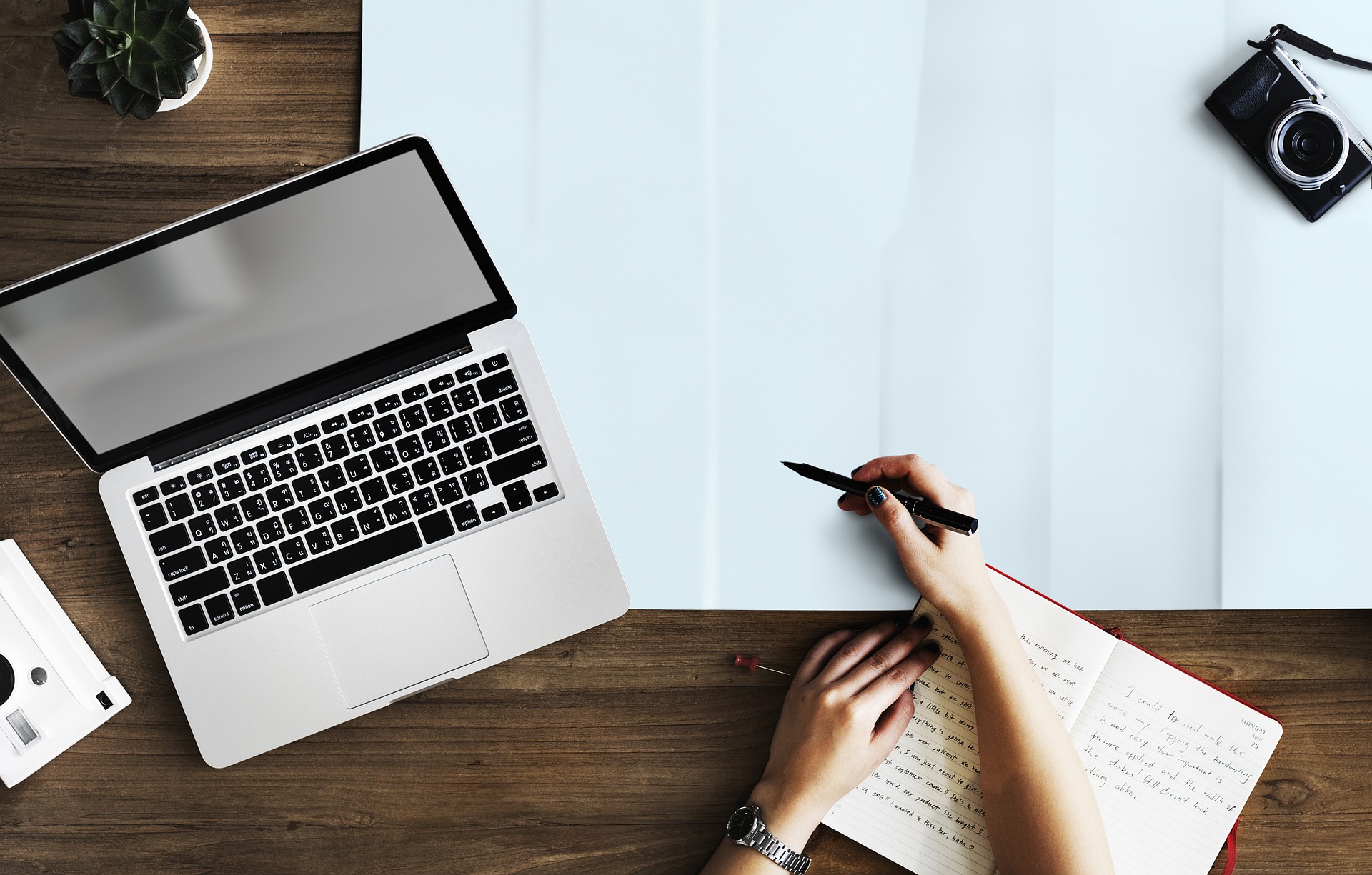 This is another analogy that I like to talk about. It’s called the red light analogy.

Let’s say that you are going to the grocery store. If you drive a car and, say, you stop at a red light, you’re not going to say to yourself, “Oh, well, that sucks. I might as well go home. I’m never going to make it to the store because I’ve hit a red light.”

I want you to think of your career as a series of red lights and then your destination is your dream job, which is always there.

It’s just a matter of when and how, and you’re going to figure that stuff out. 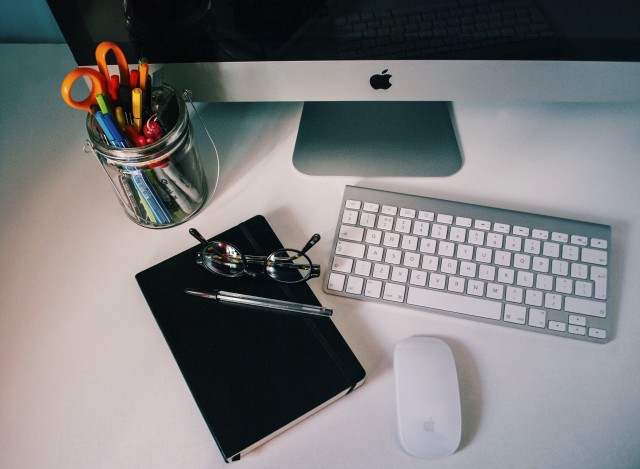 Another big reason why people worry about the future a lot is that they’re living in the past, from the past.

If I’m living from my past and very limited as to what I can do in my future, if I say to myself, “I can only do what I’ve done in the past again or incrementally a little tiny bit better each time,” it’s living in the past, and think, “Oh, well, I didn’t even get a job like this before, like the job I want, so I’m never going to be able to get one in the future.”.

But how could that possibly be true?

Because you have done a whole bunch of stuff that you never did before or you wouldn’t be here.

You have to start thinking in the future and what is possible.

You have to be focused on the future. A lot of the times, you can see this in everyday life, how it makes people feel.

If you ask somebody how they’re doing, they might say, “Oh, you know, not very good. I had an awful weekend. My kids got sick,” or whatever happened in the past.

But then if you ask them, “How is it going?” and they’re thinking about what’s coming up for them that they’re excited about, they’ll say, “Oh, I’m doing great. I’m going to Hawaii next week and I’m so excited. I got to get ready and I got to pack.”

We are definitely more benefited when we think about our future and we focus on what’s possible for us because we have created things we’ve never had before. 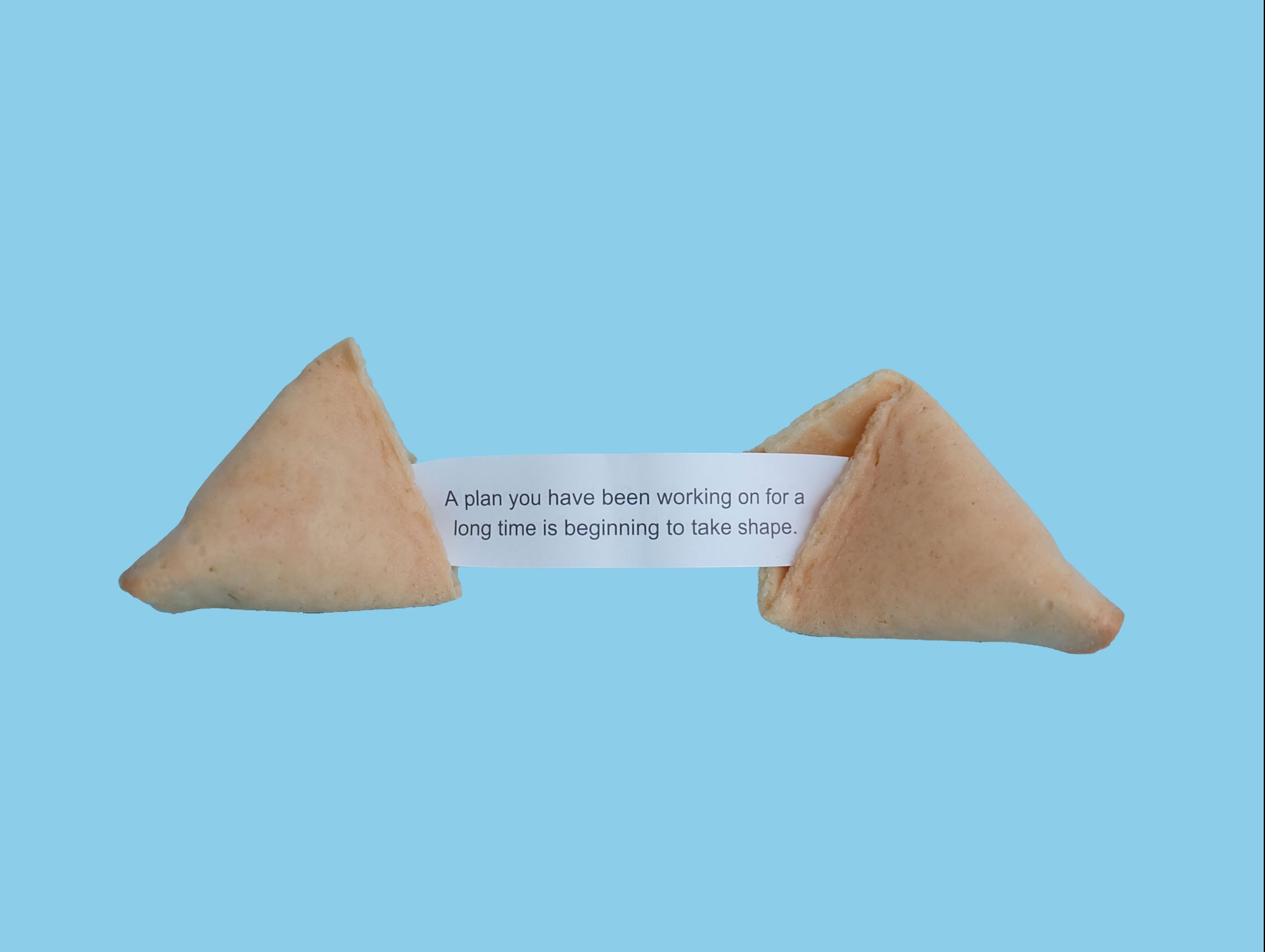 There you have it, three ways to stop worrying about the future.

The first way is deciding to be 100% committed versus hoping or wanting. The second, knowing and believing that it’s going to happen.

Then the third is living from the future, from a place of possibility, from a place of what you can and will be doing versus from your past where maybe things didn’t work out or you’ve learned your lessons in the past.