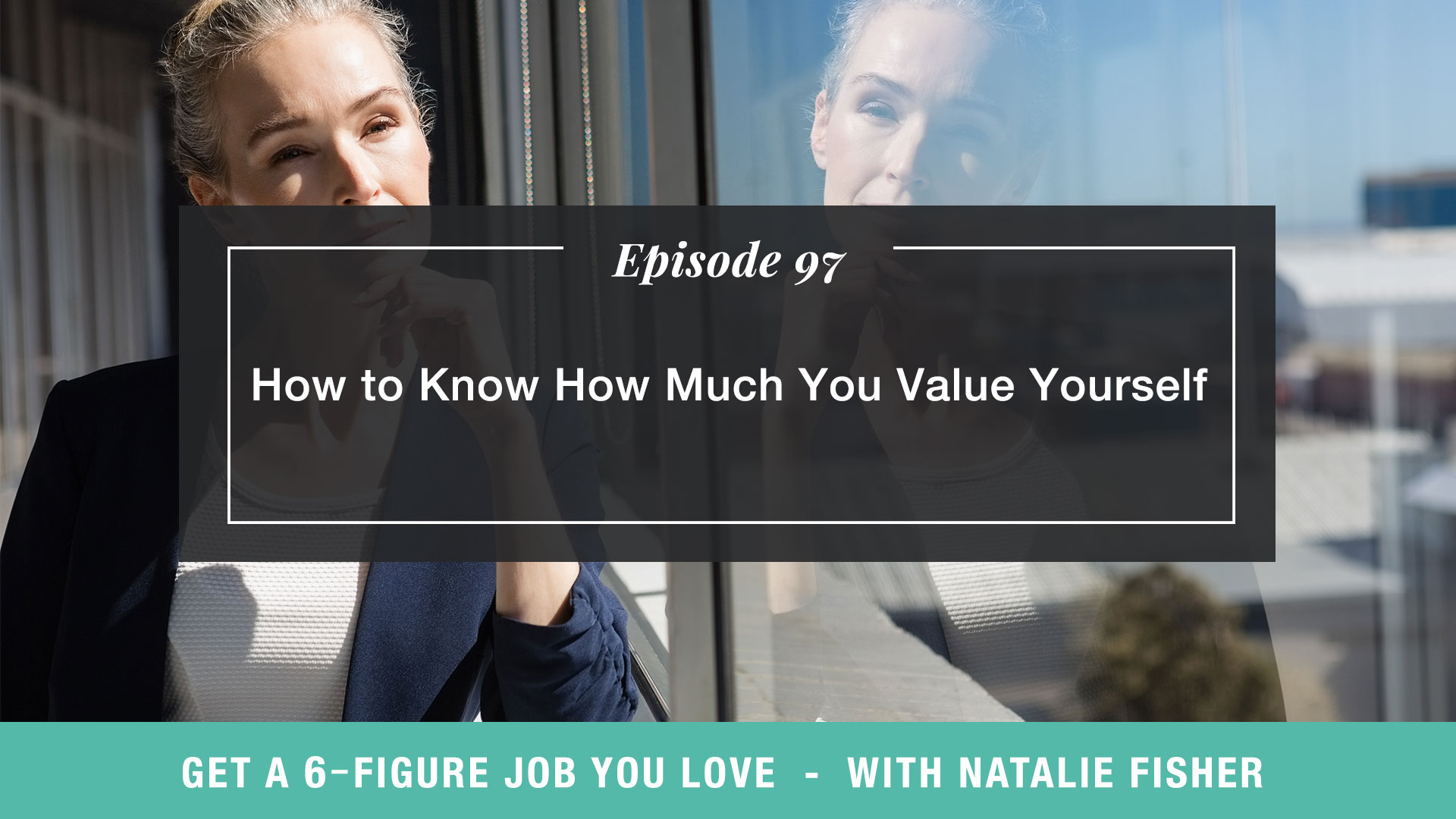 Imagine you were starting to date someone, and from day one they had you jumping through hoops to prove you’re good enough, not respecting your time, and messing you around. This is the behavior of somebody who doesn’t value you. Now, if you valued yourself, this person would be yesterday’s news and you’d be out there living your best life instead, right?

Whether it’s in relationships or in their work, one of the biggest mistakes I see people making is they don’t value themselves. This is especially frustrating to see when the person doing it doesn’t realize that they’re not valuing themselves through their actions. They accept nondefinitive answers, they take low offers, they get messed around with scheduling, and it needs to stop.

When you really think about it, do you know how much you value yourself? I’m sharing stories from my personal life and my clients’ professional lives of why everything changes when you get clear on your value and what you have to offer. Discover how to see where your behavior is not currently reflecting your true value and reverence for yourself.