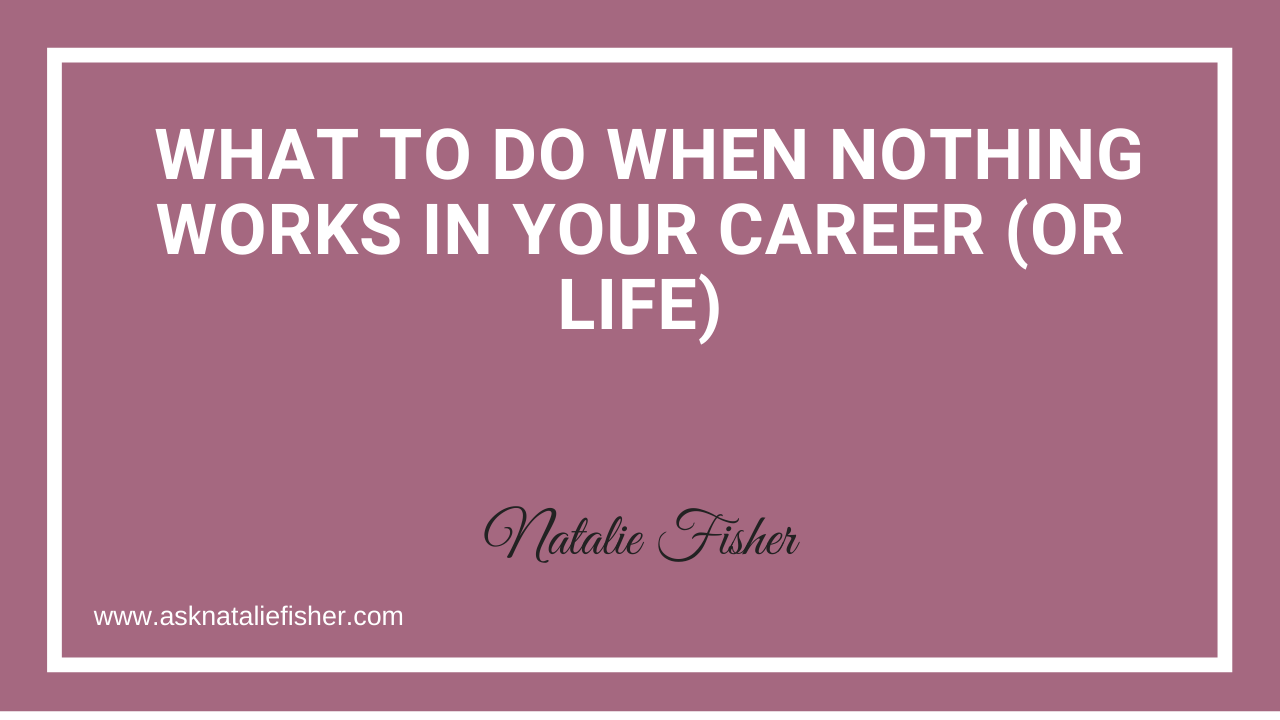 What To Do When Nothing Works In Your Career (OR Life)

Are you taking lots of action and doing lots of things but nothing is working?

Have you tried things multiple times maybe, and there’s still no success?

When I first started working with clients, a lot of clients started by telling me that they were doing everything they were supposed to be doing…

They did everything right, but they don’t understand why they’re not getting the results.

They would say, “Look, look, here are all the things I’ve done.”

And they want to tell me the long list of things that they’ve done:

And maybe they’ve even received some introductions and some stuff is working, but they don’t have their results yet.

So, they’ve shaken lots of people’s hands. They’ve collected business cards. So they tell me a lot of things that they’ve tried.

So they’ve done everything, but there’s still not where they want to be. 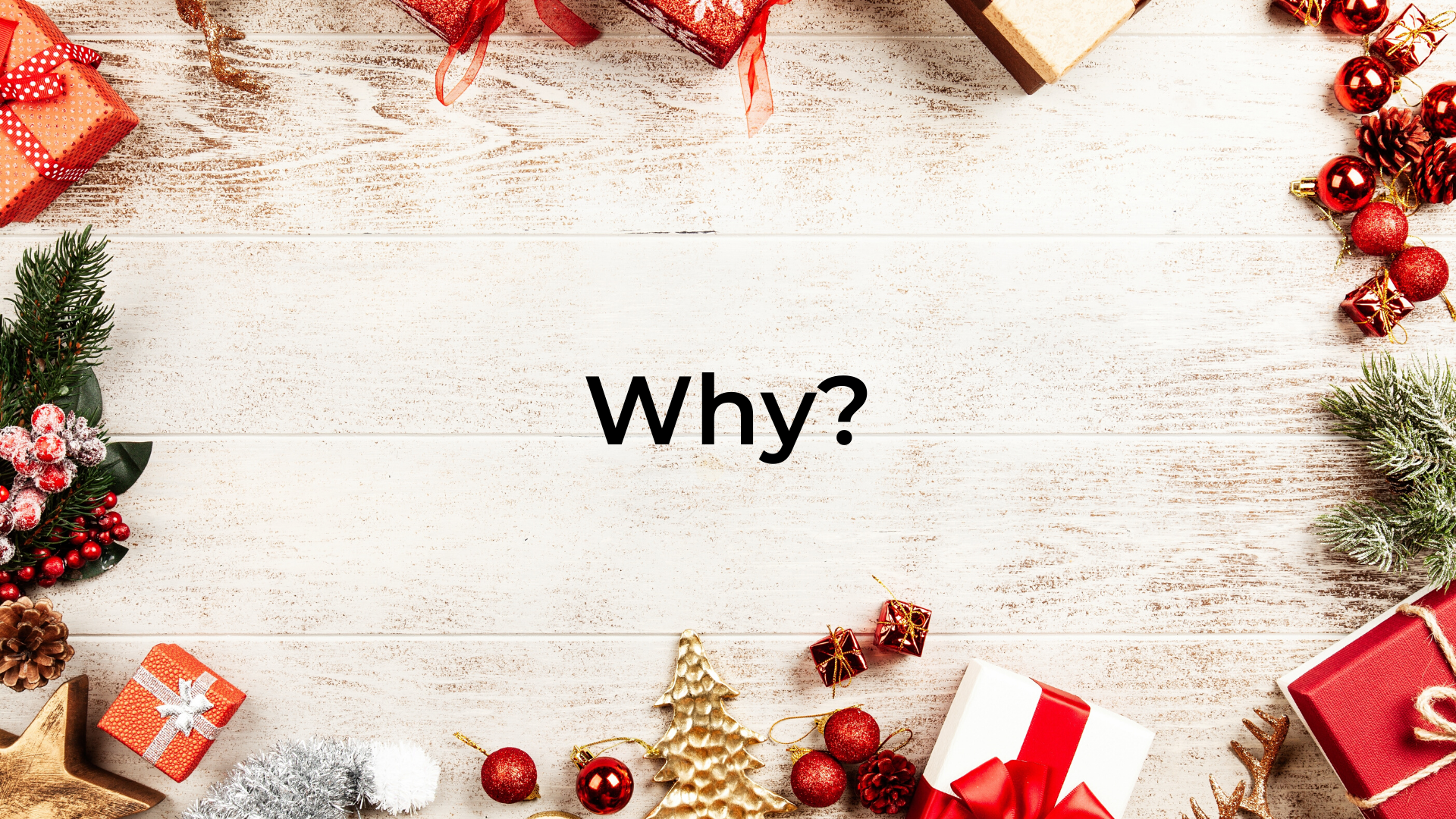 Why aren’t they where they want to be?

What is going wrong?

They genuinely believe that they are doing everything or that they have tried everything.

And I totally understand this position because I used to be in this exact position.

There is a clear reason. There’s a clear thing that’s causing your lack of results.

The thing is that we’re really good at lying to ourselves, and sometimes we don’t even know we’re doing it.

And we’re super good at believing things that are not true.

For instance, I’ve tried everything. That can’t be true, or you’d have the result. 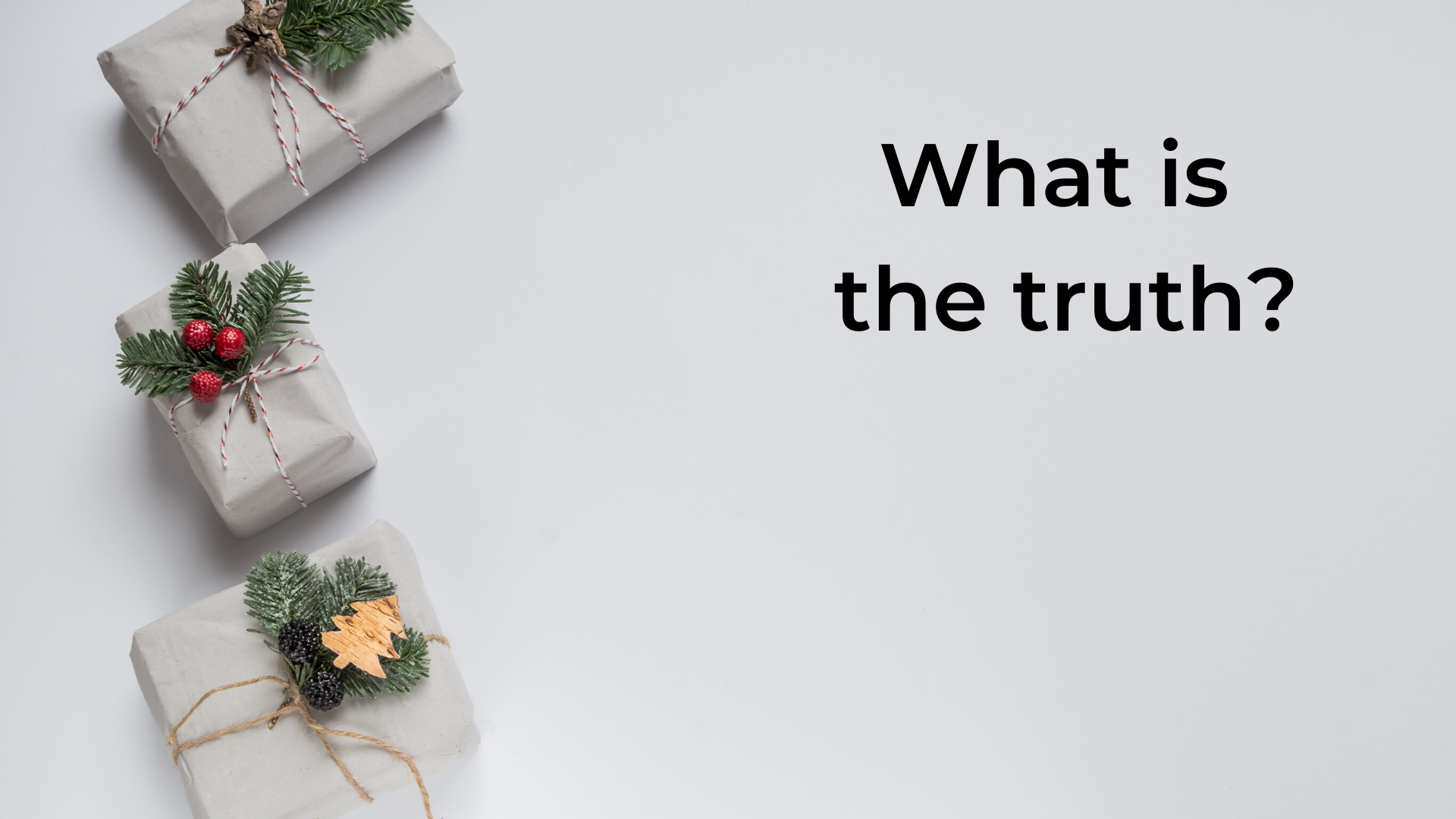 Self-awareness is the first tool.

So when I work with clients, I show them how to be hyperaware of their thinking so that they can learn to change the results they’re getting.

The best way to know what you’re thinking is to look at the results that you have right now in your life.

So what have you created in your life?

And those are going to be your most dominant thoughts.

This applies to all the wonderful things that you have, right?

And the not so wonderful things, right?

Everything that you have you’ve created with the thoughts that you’ve had.

So your relationship, how much you weigh, how much money you have, everything that you’ve done up until now has been from a thought you had, a feeling that you felt, an action that you took which produced a result, repeatedly.

I know this exact problem all too well because I was deep into this problem with my business.

Being in this place feels super, super frustrating.

And see, you were like me. You clearly already had lots of drive, right?

Lots of motivation because you were taking all the action.

But as I learned, the results don’t lie. So there was something missing, and it had to do with mindset. 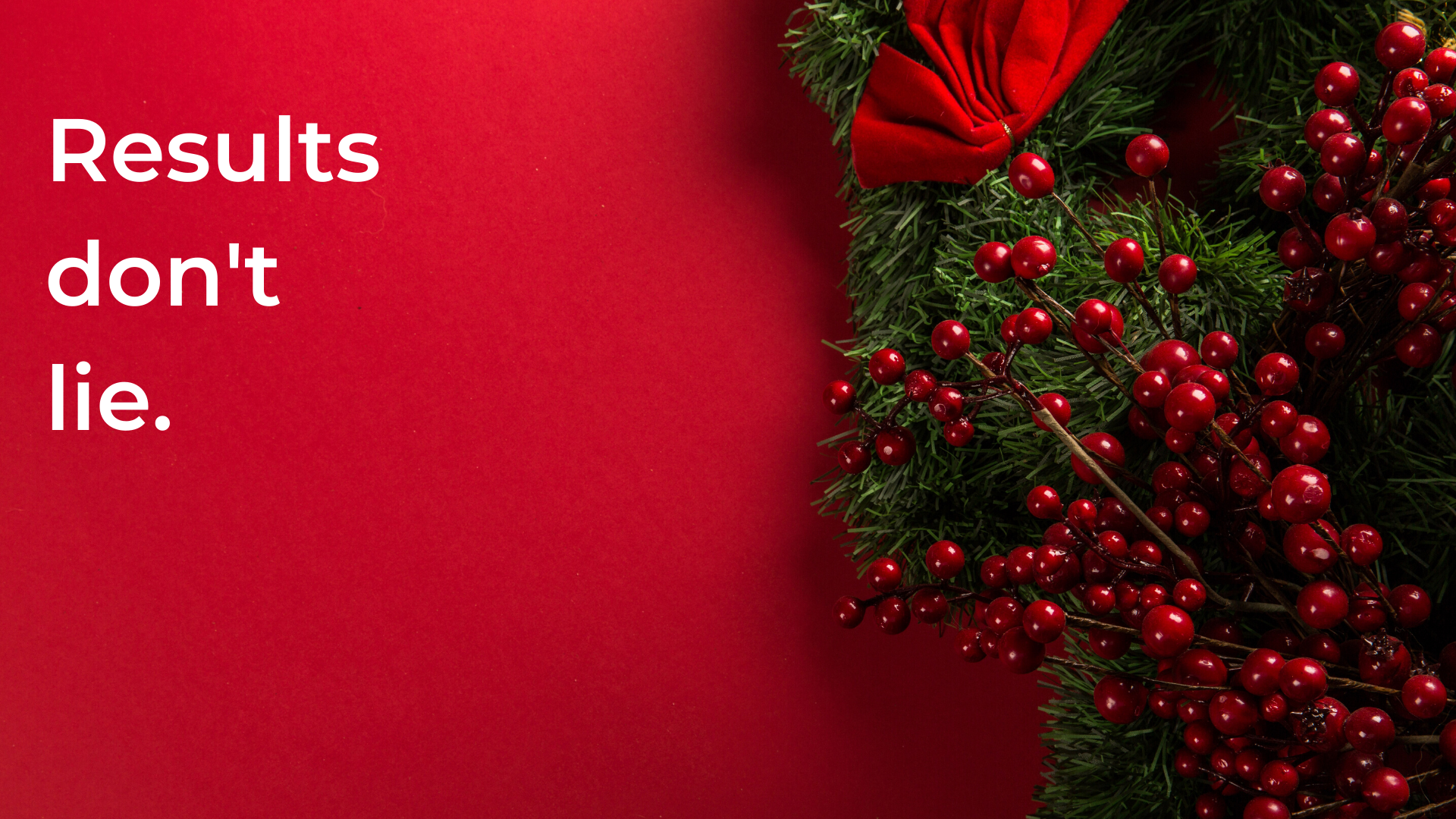 Second thing, the real problem is not the action or not working.

The real problem is your mental programming is off somewhere.

Since you already have so many things in place, you’re already taking the action, once we find the mental gaps, things will start to click.

That’s what happened to me.

So before you say, “No, no, no, Natalie. My mental programming is fine. I’m doing all the things with a smile on my face, positive attitude,” whatever another thing you wanted to say, it’s very easy to think that, yeah, my mindset and actions are perfectly aligned. 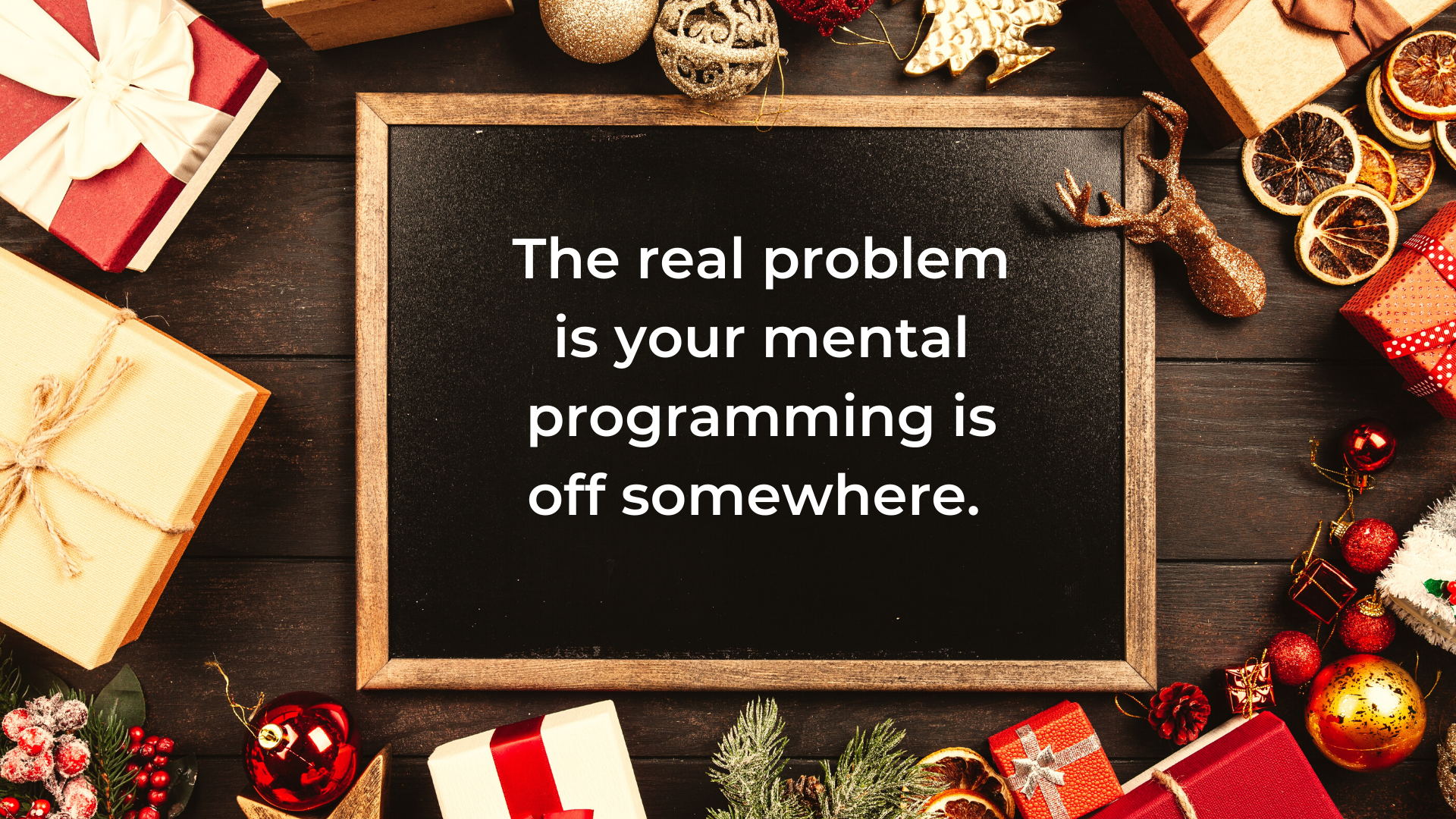 But, this doesn’t add up for three reasons.

First, if that were true, then what does that mean for your life?

If you really have tried everything and if really nothing you’ve done is going to work, where does that leave you?

What does that mean for your life?

Does it mean that you just give up and you don’t get to do great things?

That’s always where you’re going to be stuck if you continue to believe that you’ve tried everything.

So with this, it’s never going to change. And I don’t think that’s true, right? 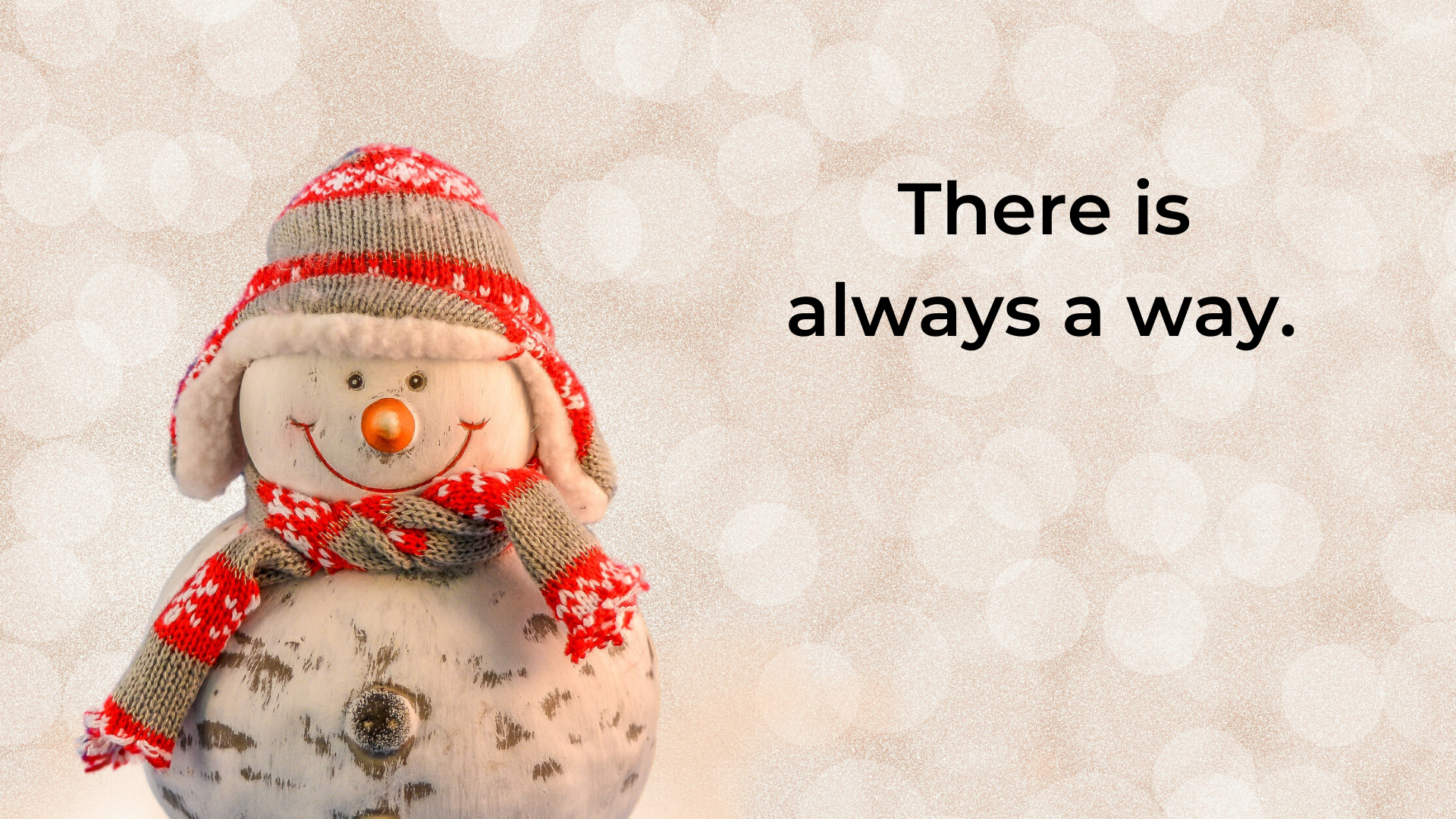 So B, the second thing, it’s impossible because somewhere deep inside you know there’s something missing and you really want to find the answer because, well, you’re here, and you keep taking action.

You have to be more willing to explore your mindset around it rather than want to argue for the work that you’ve already done not working.

I say this because that’s what I was doing for a long time. 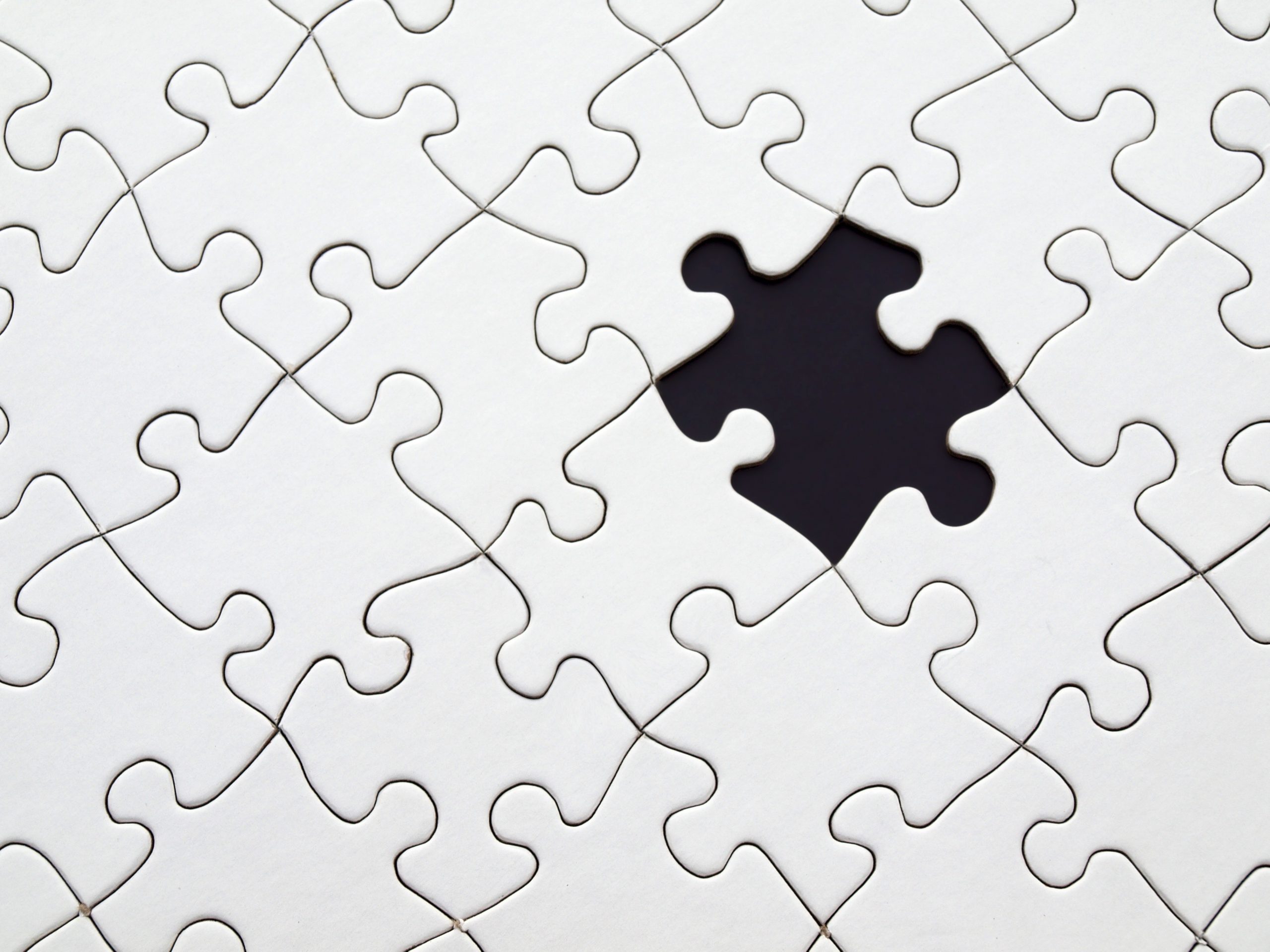 And then the third thing, repeating it over and over, even to yourself, right?

Repeating that is just conditioning your mind to believe harder that it doesn’t work, that nothing works.

And one thing I can guarantee you is repeating and needing to prove that you are working hard and you are doing all the things and none of it is giving a result will first sure not ever get you the result that you want.

So, this is something that will be very difficult to identify on your own, right?

But a coach can help you do it. This is what my coach did for me, and my story is this exact story.

I got unstuck with the help of someone showing me where my mindset was off.

My mental programming was off, and it needed to change. It was only slightly off because I had a lot of things in place.

So if this sounds like you at all or something that you know you’re taking lots of action and not getting the result, the good news is we can fix it so we can 100% get to the bottom of it, even if no strategy or tactic has ever worked. 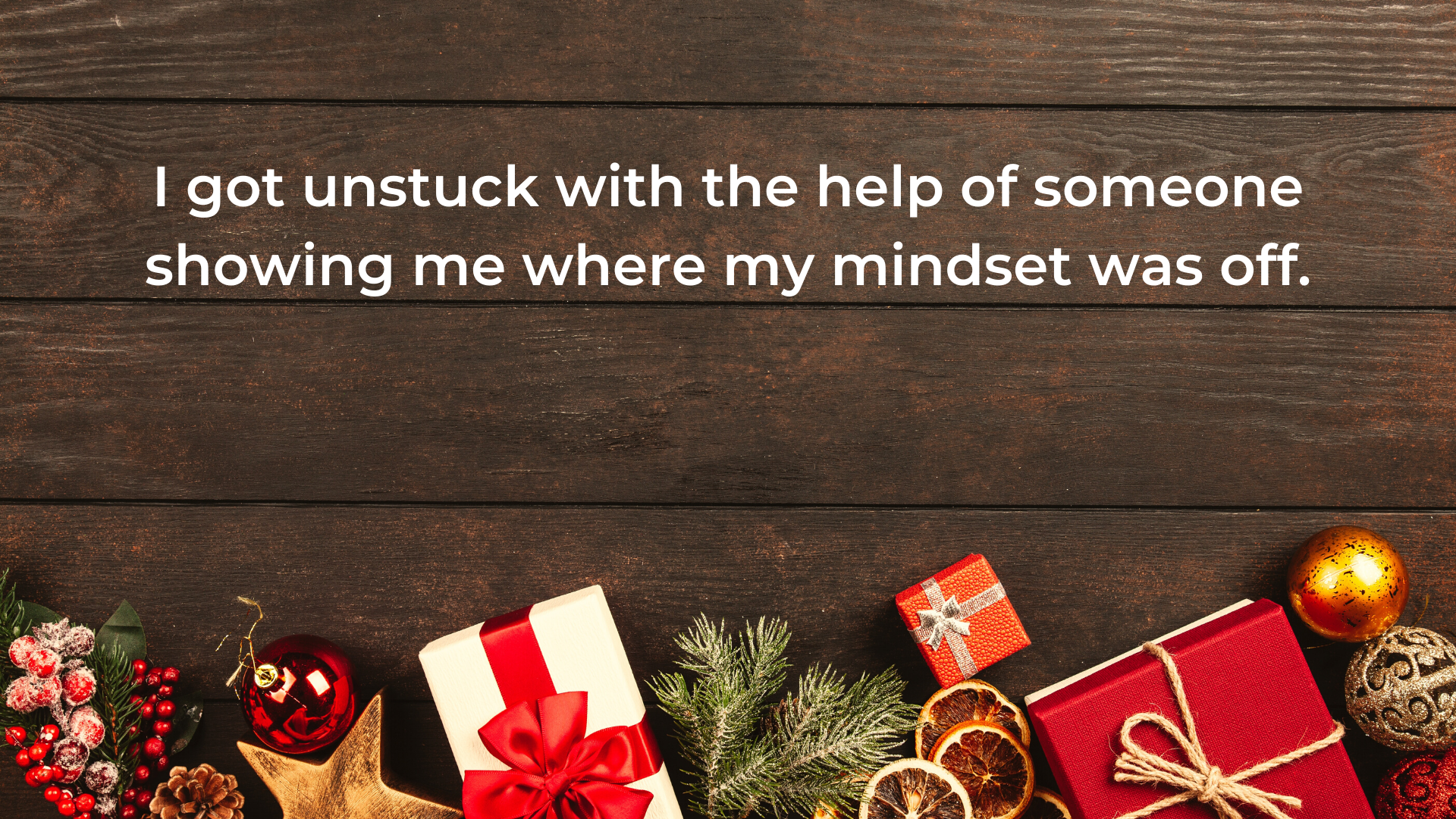 If you want more help from me, I got you.

I have lots more to share, so starting with a free workshop. It’s called Four Simple Steps to Getting a Better Job.

So when you sign up, by the end of it, you’re going to know:

What do you want to be doing?

And what role do you want to be in?

And let’s make sure that you are planning that now and making the right moves now set you up for that success.

So click below to sign up for that. You can start watching it right away as soon as you enter your information.

It’ll all get sent to your inbox automatically.