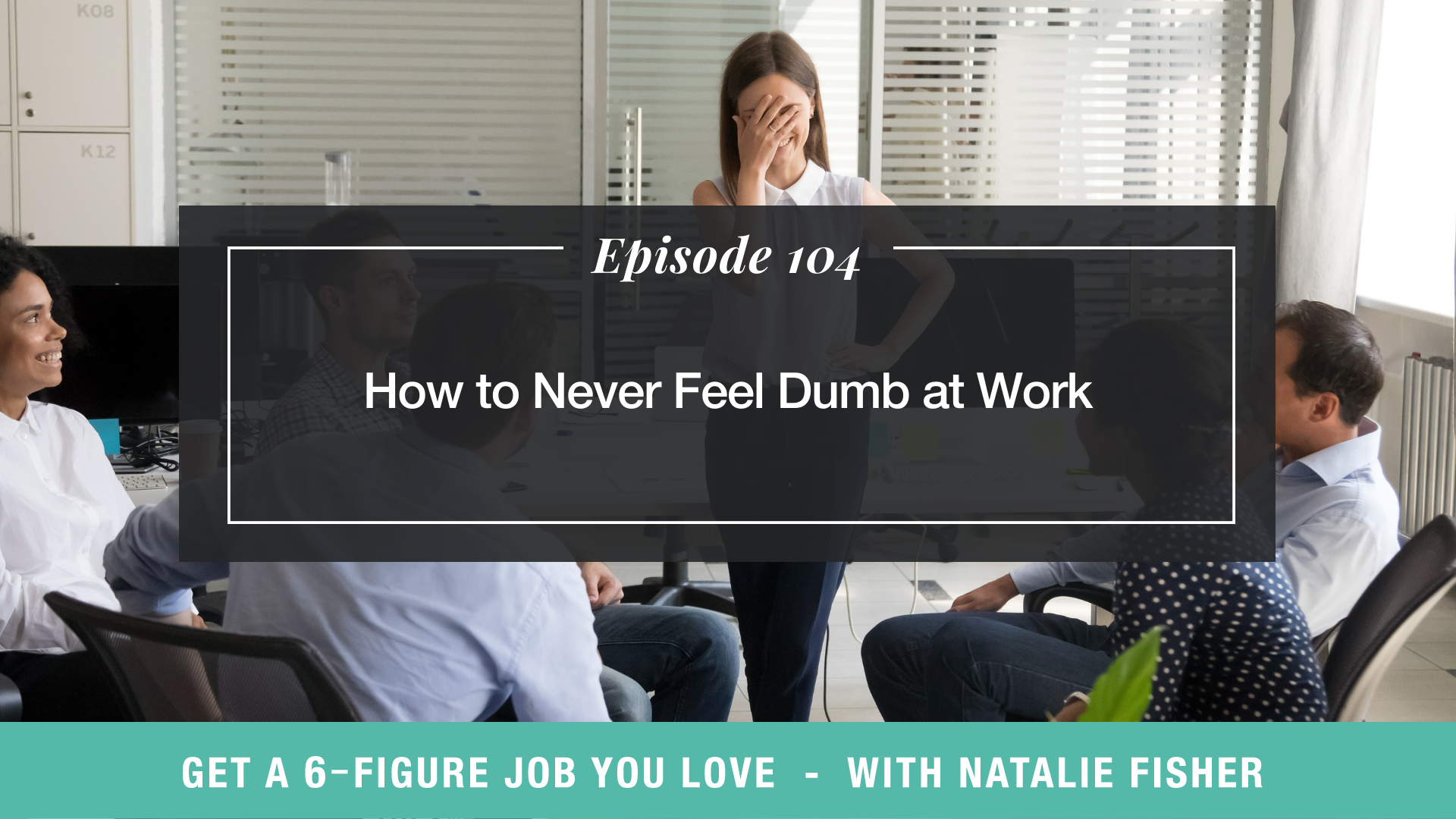 I’ve had so many clients say to me they feel dumb at work, but when we dig deep, they’re not dumb at all. But thinking they were dumb certainly made them feel that way. Do you ever find yourself feeling dumb at work because maybe you didn’t understand something the first time it was explained to you?

If you’re thinking you might be lacking self-confidence, experiencing hesitancy asking questions, or worried they’ll make you come across as stupid, this episode is for you because we’re discussing how to never feel dumb at work. This episode is another one of my YouTube videos, and I’ve been told in the past it’s like a giant hug, which we all need from time to time.

Tune in this week for a step-by-step guide to never feeling dumb at work again. I’m sharing how going into situations believing you’re dumb will always prove your brain true, why not understanding something the first time isn’t a problem, and I’m showing you how to think something more useful than, “I’m dumb,” when you don’t get something or make a mistake.