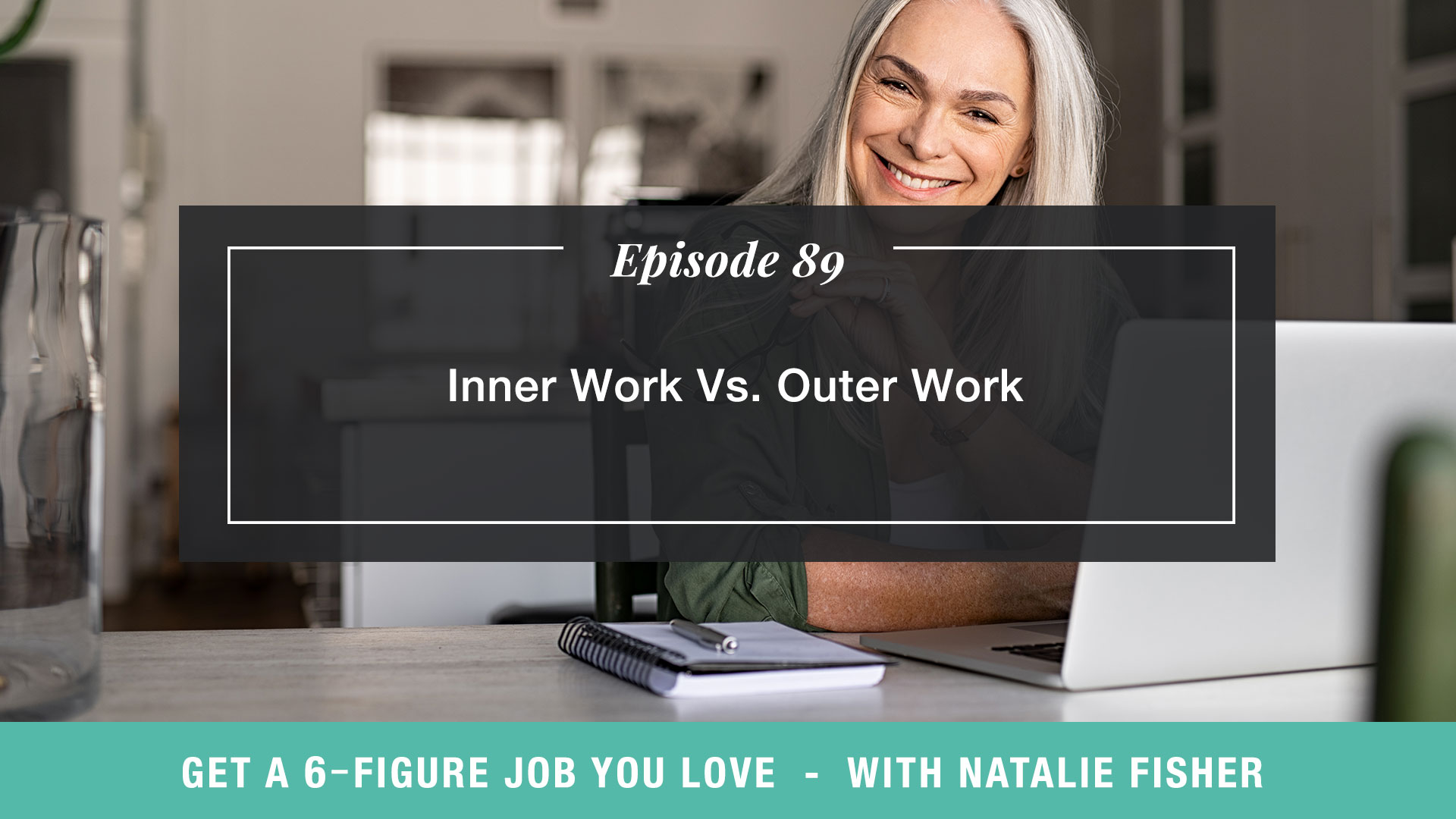 We have been taught that if we want to be successful, we need to get out there, work long hours, and take action. We are culturally programmed to believe that success comes from the doing. And while taking action is an important component, it’s not the only component.

If you ever think that you are doing all the things and wonder why they’re still not working, you need to listen in this week. We are human beings, and we are not designed to work endlessly. When we focus only on taking action without doing the inner work necessary to be successful, we end up burning out.

Join me this week as I discuss the concept of inner and outer work, the difference between the two, and how to establish which one you need to do to get the results you want. Discover how to question your outdated beliefs about what it takes to be successful and learn how to do the inner work necessary to achieve your goals. If you are someone who thinks you have to work more hours to get more results, I invite you to consider why you are wrong about this in this episode.