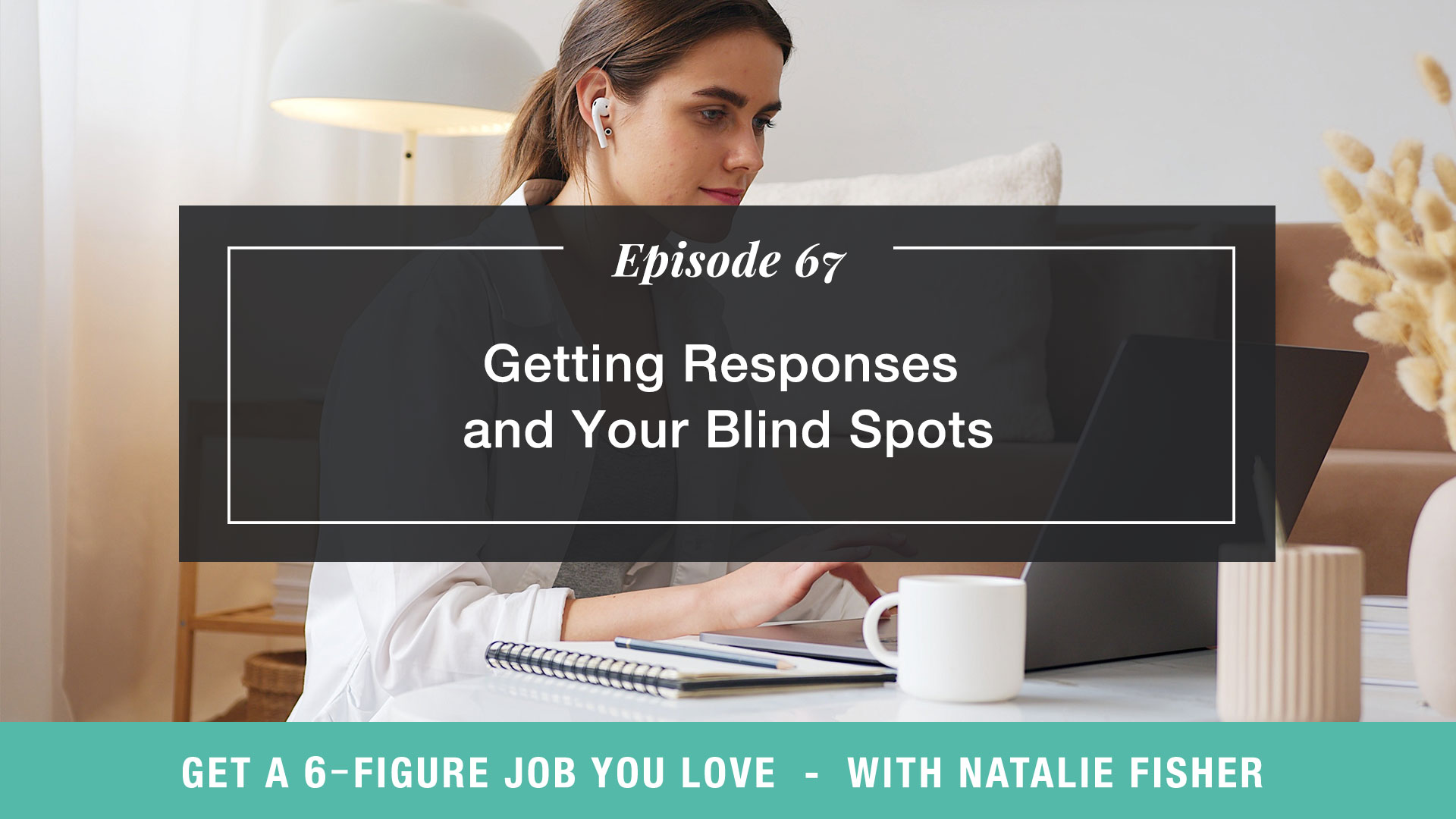 Do you ever feel like you are trying everything to make a breakthrough in your career or job search but keep getting the same results? Have you applied for hundreds of jobs or spoken to hundreds of people and still don’t have a job offer to show for it? You might think that you need to do more – but that’s not the answer.

Your choices are keeping you in the same patterns and repeating the same actions over and over is not the way to change your results. There are other ways to think about the same circumstance, but your limiting beliefs – whether you know them or not – are holding you back from achieving your goals.

In this episode, I’m explaining what a limiting belief is and why doing more of the same thing without any new insight won’t help you get new results. I’m sharing some reasons you might not be getting responses and the importance of identifying your blind spots and pinpointing your limiting beliefs so you can finally make the change you want in your life.