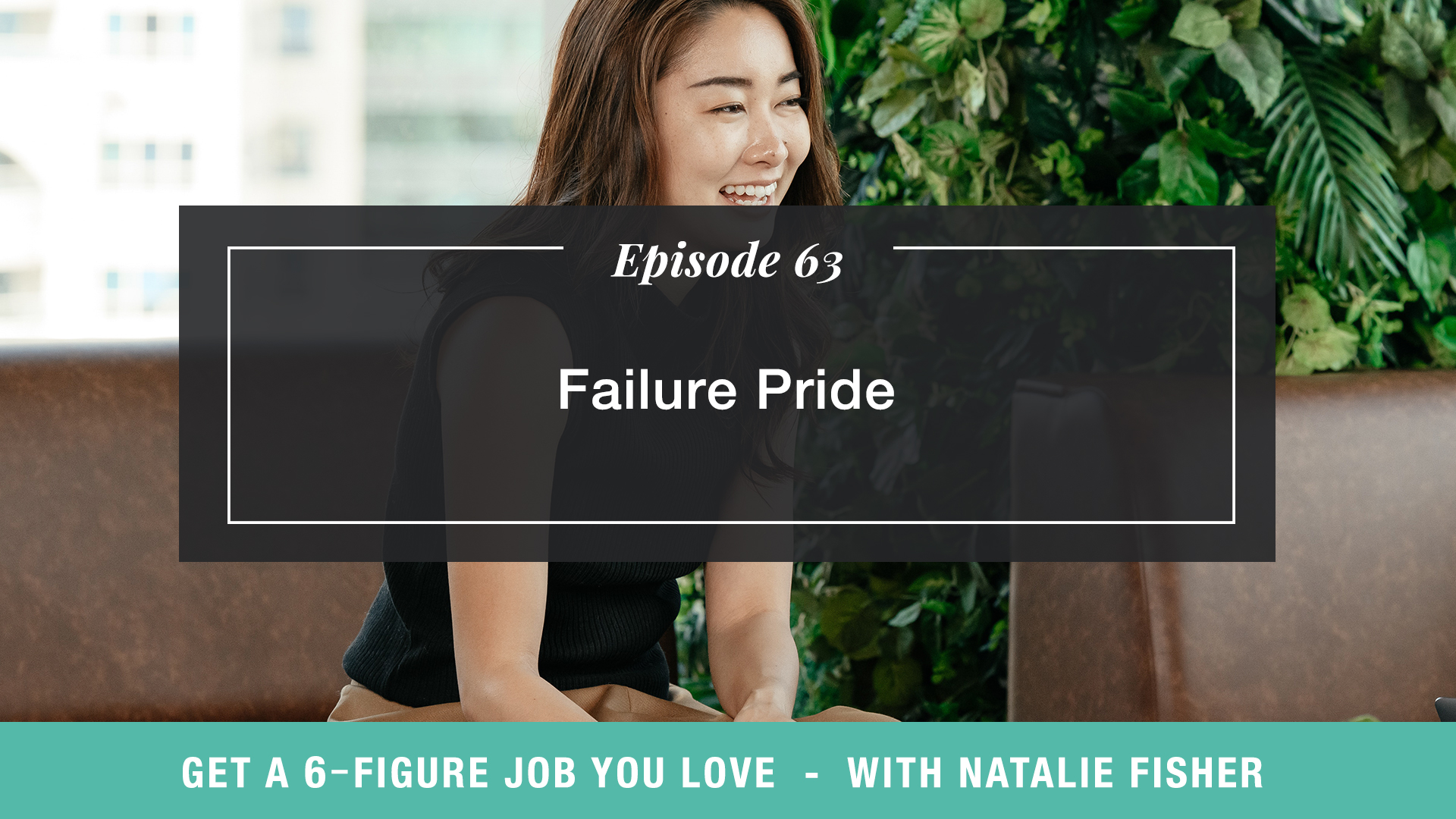 We have grown up and been conditioned to believe that failure is a problem; that there is something wrong with it and we should be embarrassed when we do it. But viewing failure in this way stops us from really digging into it and using it to create success for ourselves.

In order to achieve big goals, it is essential to fail along the way. It is a part of life, and if you are trying to protect yourself from failure or avoid it altogether, you are holding yourself back from feeling the amazing sense of accomplishment that comes once you achieve your goals after failing.

In this episode, I’m teaching you why failure is always a part of success and how to embrace and be proud of your failures. I’m showing you why you must be willing to fail and learn from it in order to be successful, and why if you’re not failing, you probably need a bigger goal.