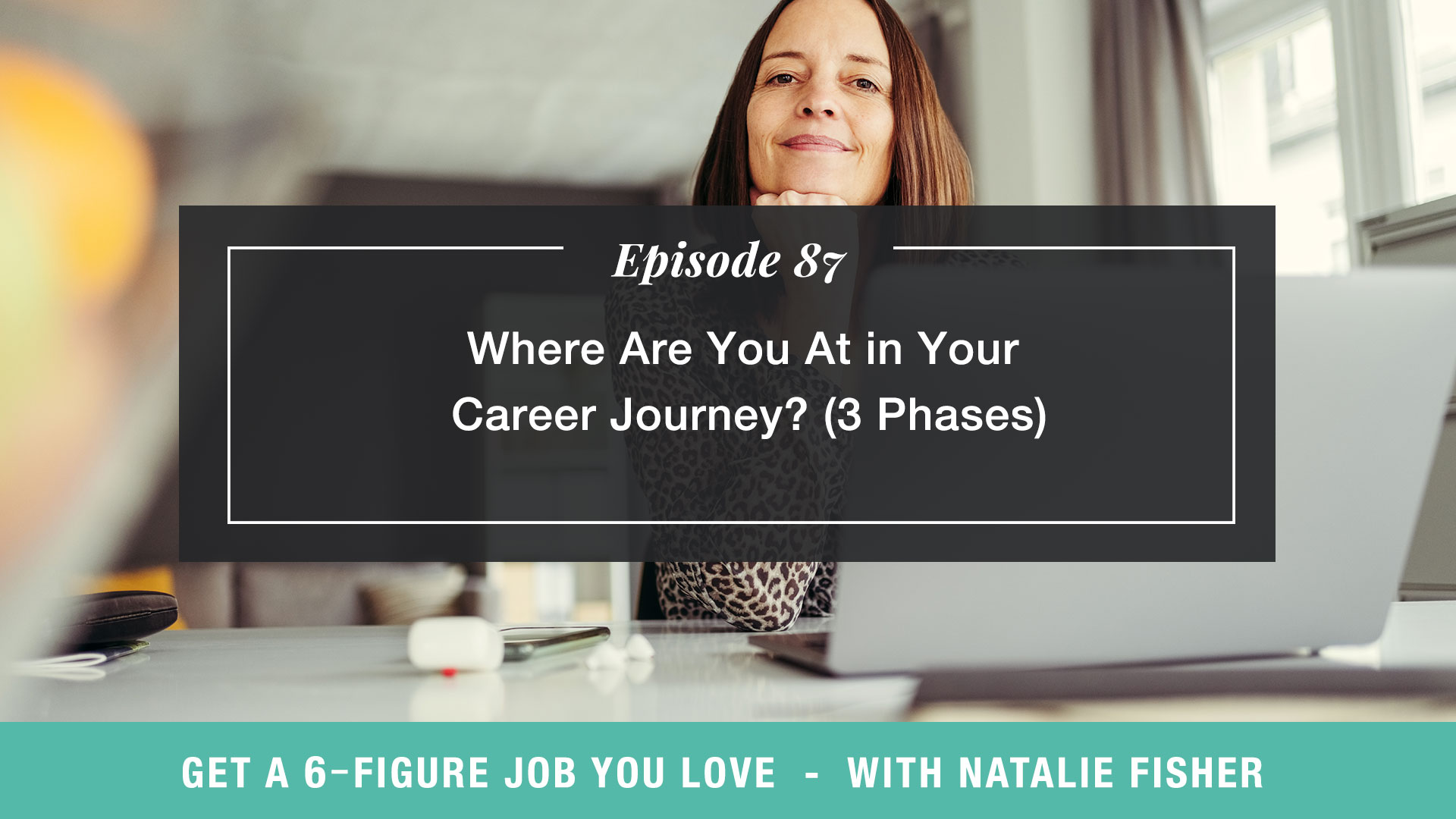 As they navigate a career change or seek a promotion, there are several phases my clients go through that I have noticed coming up consistently in so many other people’s journeys too. As long as you keep doing the work and moving through each phase, success is inevitable. But what happens when you get stuck in a phase?

Most people think that taking more action is the key to creating the change they want, but it isn’t. Changing your mindset will lead you to change your energy, and how people respond to you changes when your energy changes. So whether you are tired of earning less than you deserve or consistently going on interviews and not making it through to the offer, this episode is for you.

In this episode, I’m sharing the three phases of a career journey and diving deep into each of them to help you establish which phase you are currently in. What you think is currently standing in the way of you making progress isn’t, so tune in to find out what is, and how to get control over your results no matter what your circumstances are right now.