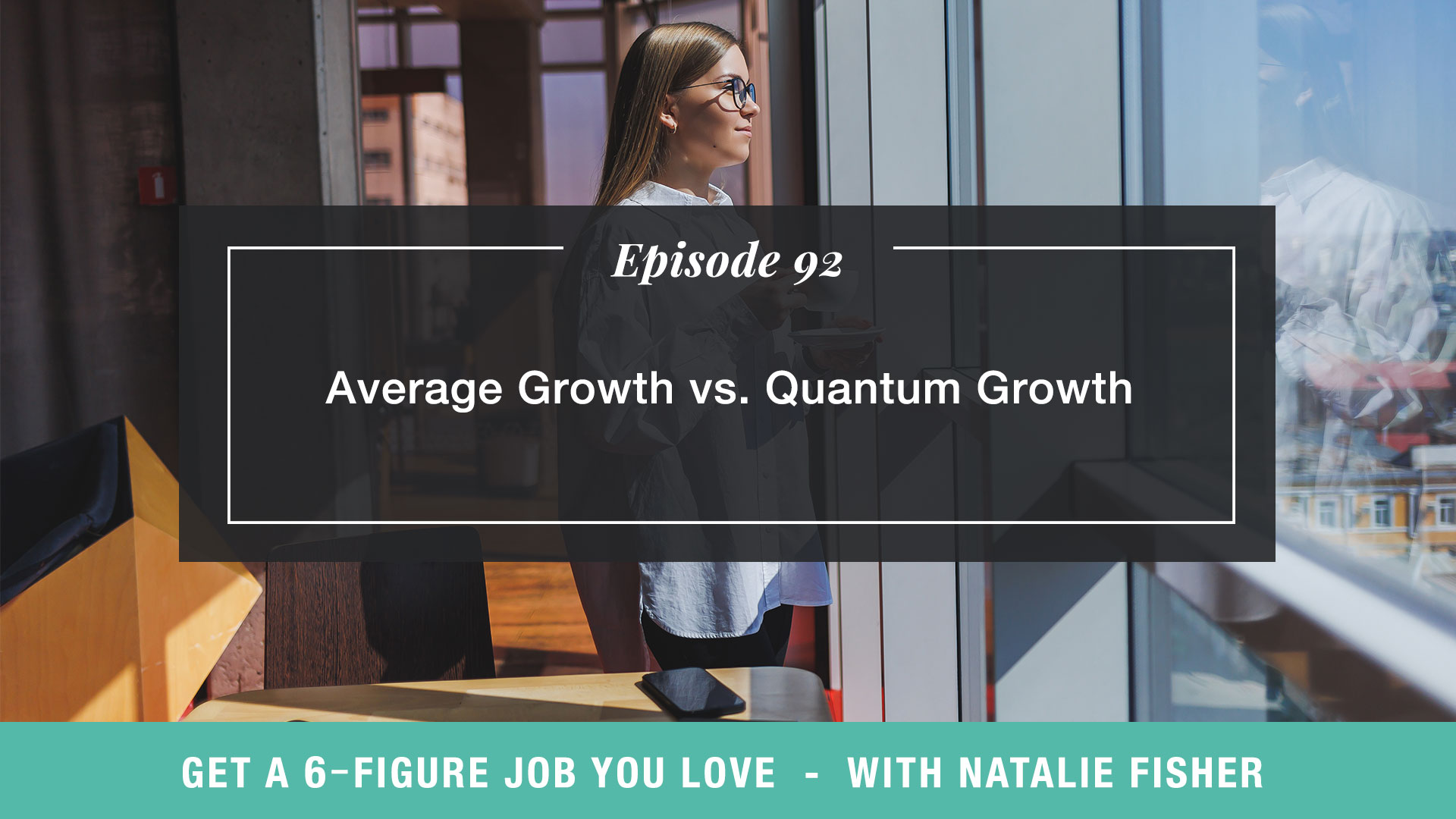 Do you ever wonder how some people just move quickly, seem to have an easier time in their career, and always seem to be upleveling and doing something new? Meanwhile, you might feel like you are always struggling, always seem to be stuck, and are always putting in a lot of effort but not getting the results you want?

People who make quantum leaps have quantum growth. They truly believe that their thoughts create their results, and they put in the time to slow down, create awareness around their mindset, and take action accordingly. Whatever your circumstances are currently, you can decide something different for your future.

In this episode, I’m sharing 10 differences between people who experience average growth vs those who experience quantum growth. Discover how to build out a future identity for yourself and start to align with it, and how to make the necessary mindset shifts to start achieving quantum growth. If you find yourself getting stuck a lot, and if you’re wondering what you’re doing wrong, you won’t want to miss this episode!