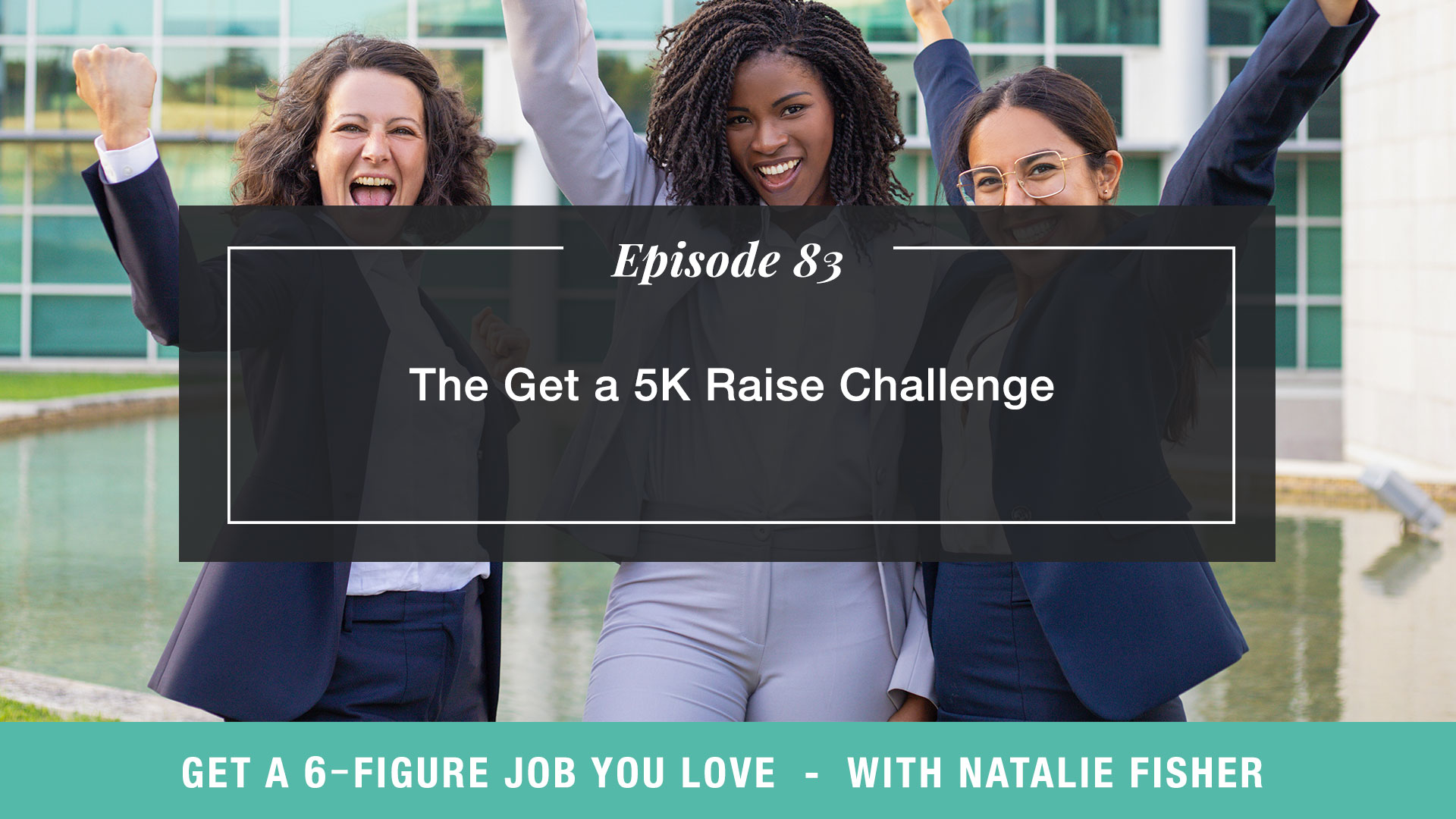 How do you feel about getting a raise? If it makes you feel uncomfortable, or you have been putting off asking for one, I want to tell you that there is never going to be a good time. Now is as good a time as any, so why not take part in the Get a 5K Raise Challenge?

Your challenge is simple: ask your company for a 5K raise. Get clear on why you really feel you deserve that raise and communicate it. They might say no, and you should be prepared for this, but you don’t have to let it end there. There are some questions you can ask next, and I’m sharing what they are this week.

In this episode, I’m inviting you to take part in the Get a 5K Raise Challenge and showing you how to show yourself the strength you deserve to ask for a raise. Learn how to get more comfortable with feeling discomfort, and how to get fully clear on your value and communicate it until you get one.